Decided to try some of the newer places; here’s the first: Cochon

A James Beard winning chef got my attention and it’s mostly about pork so you know I had to give it a try. It did not disappoint our group of 8…such a large group allowed sharing and a group experience. This is one of those places that makes decision difficult….you’ll want everything on the menu.

It is all about pork but other meats are also offered, including seafood. My choices included the BBQ ribs (pork), fried liver and rabbit dumplings followed by the banana pudding. The liver was presented on toast points with pepper jelly…outstanding and my favorite of the night. The rabbit was served in a cast iron skillet and was richer that the chicken variety with a bit of picante to boot. Ended with the banana pudding….not as good as my mother’s recipe but not far off.

Of the other selections, the crawfish pie (think large empanada) seemed to be a hit as well. 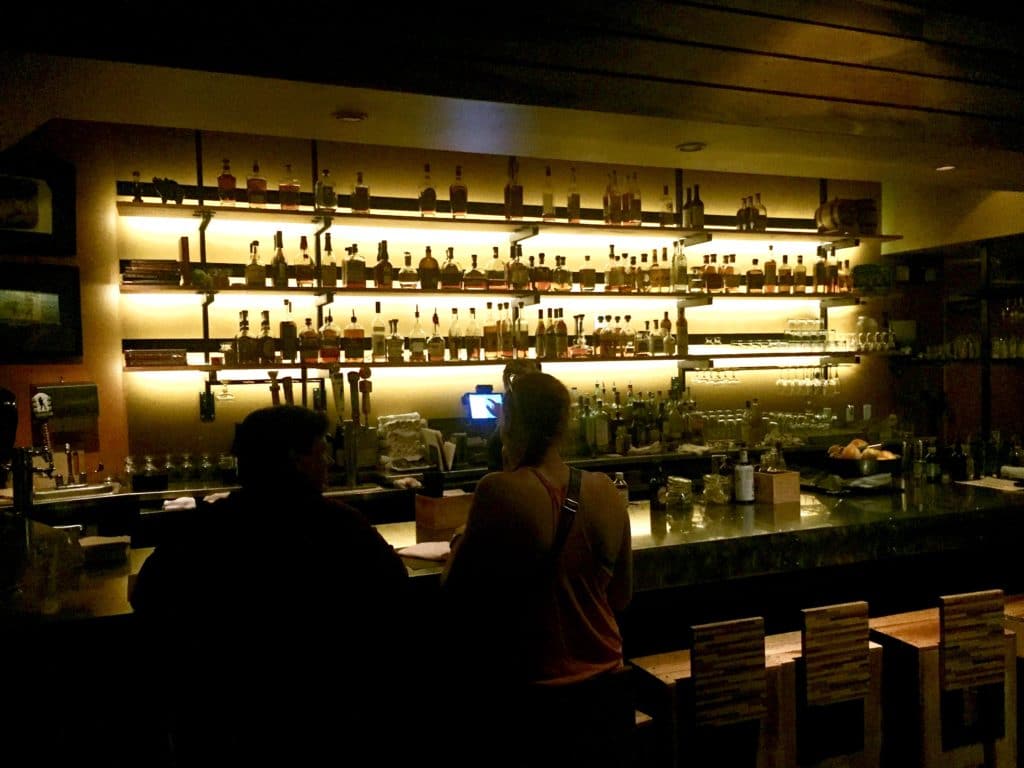 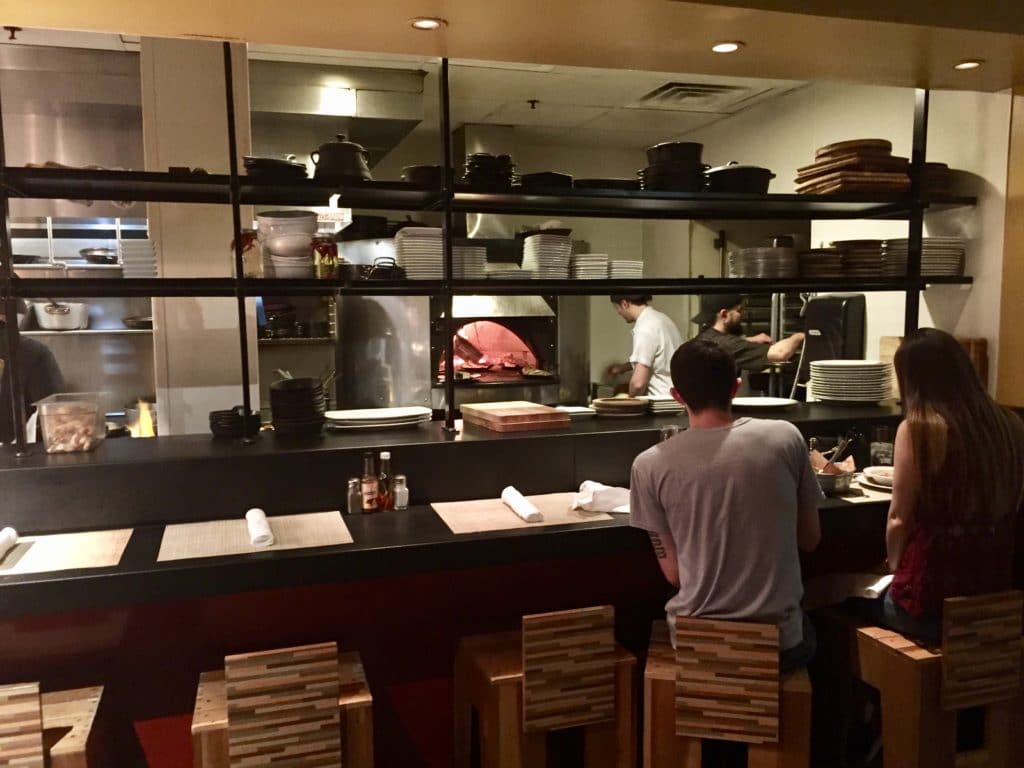 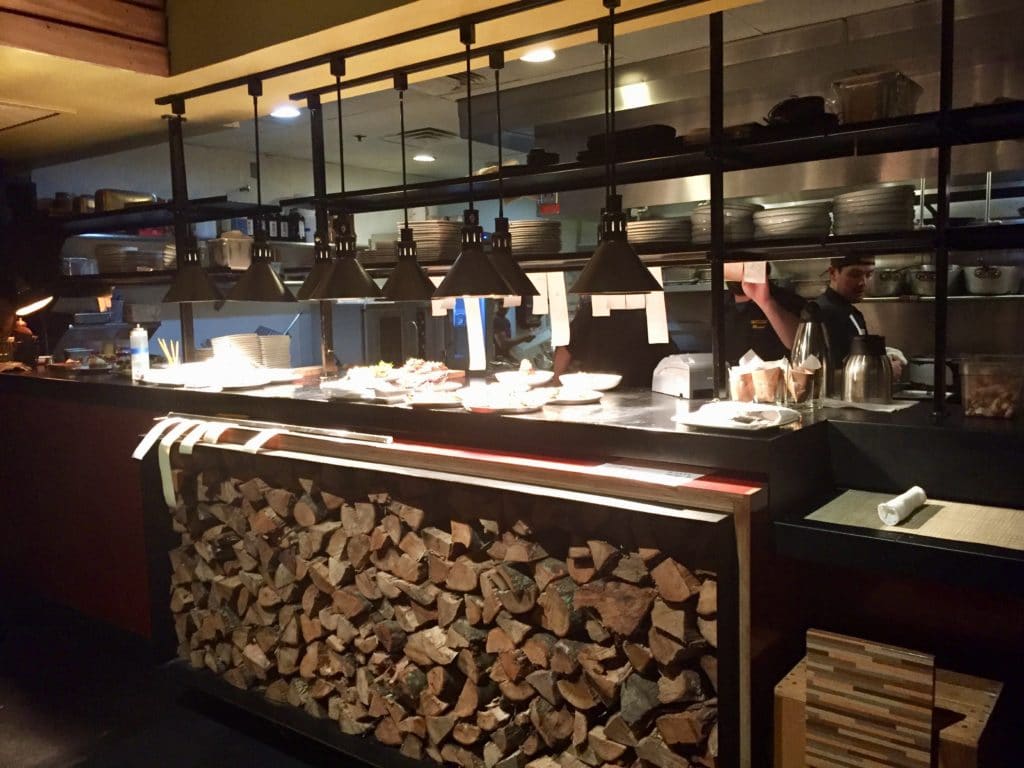 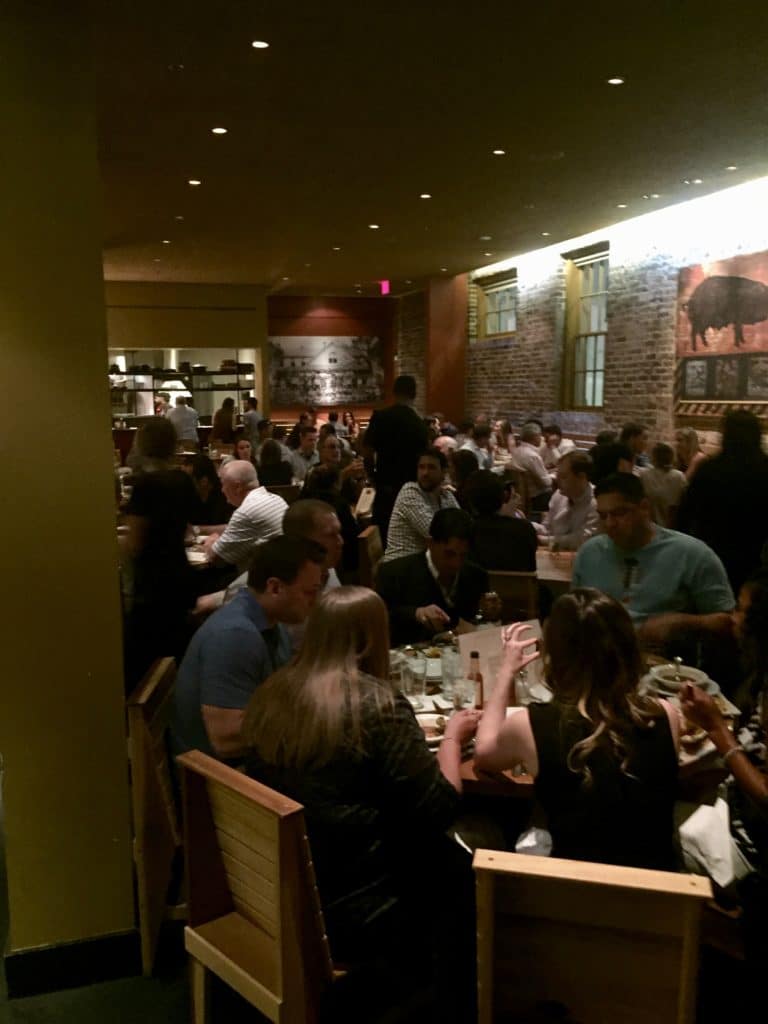 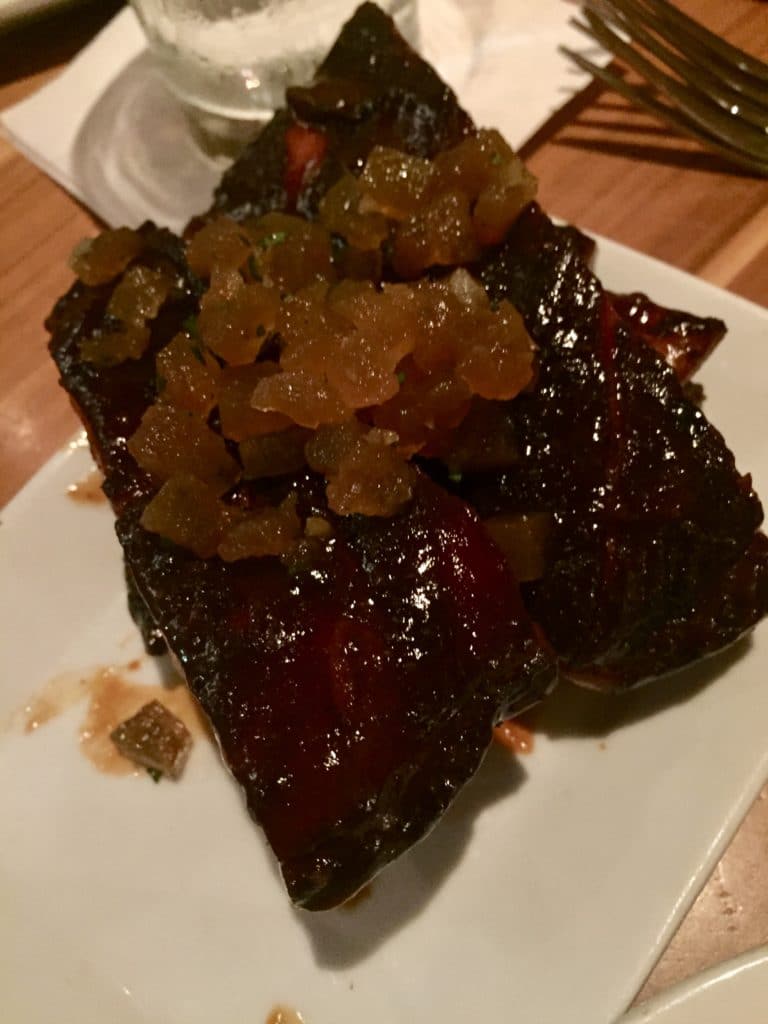 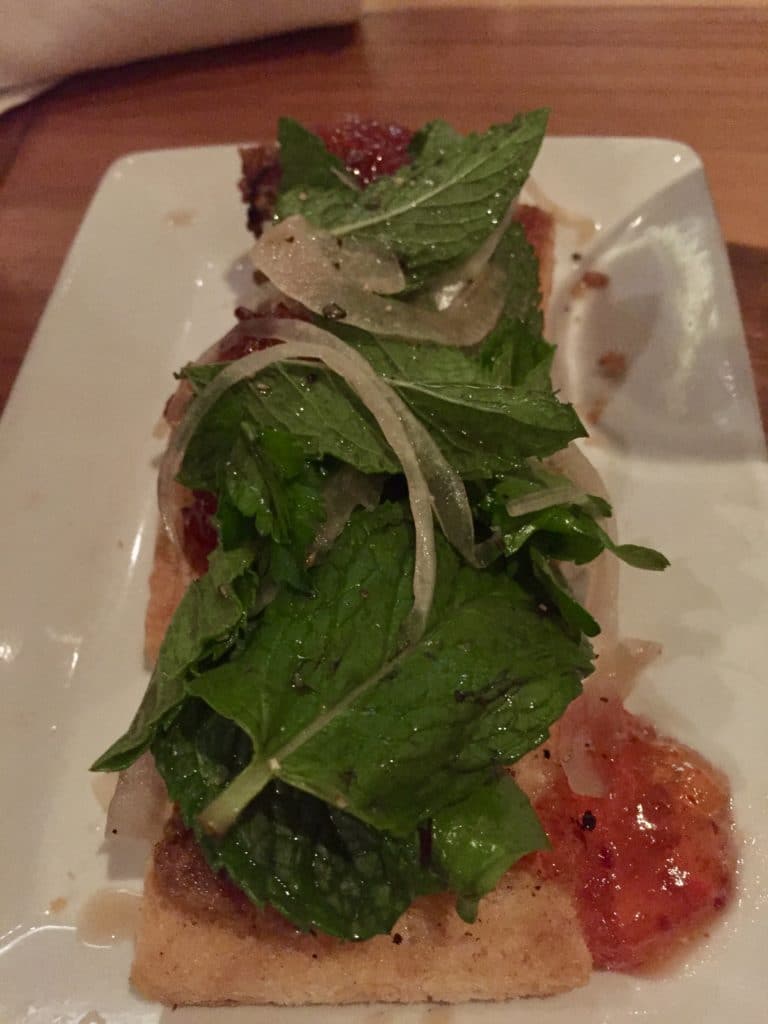 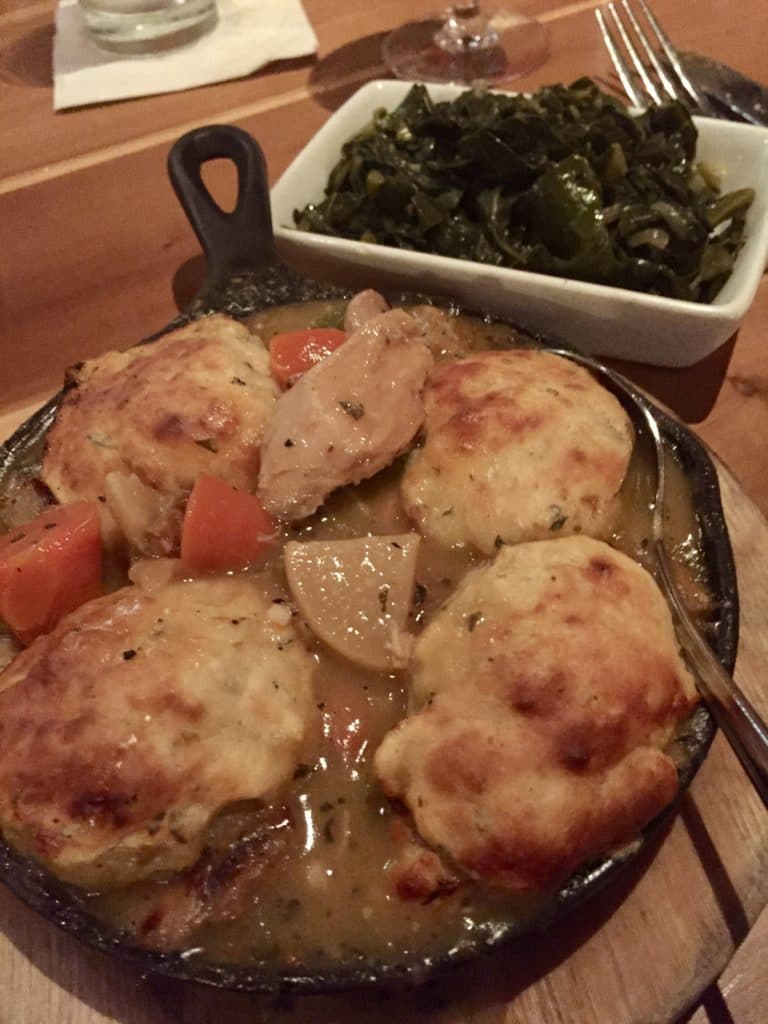 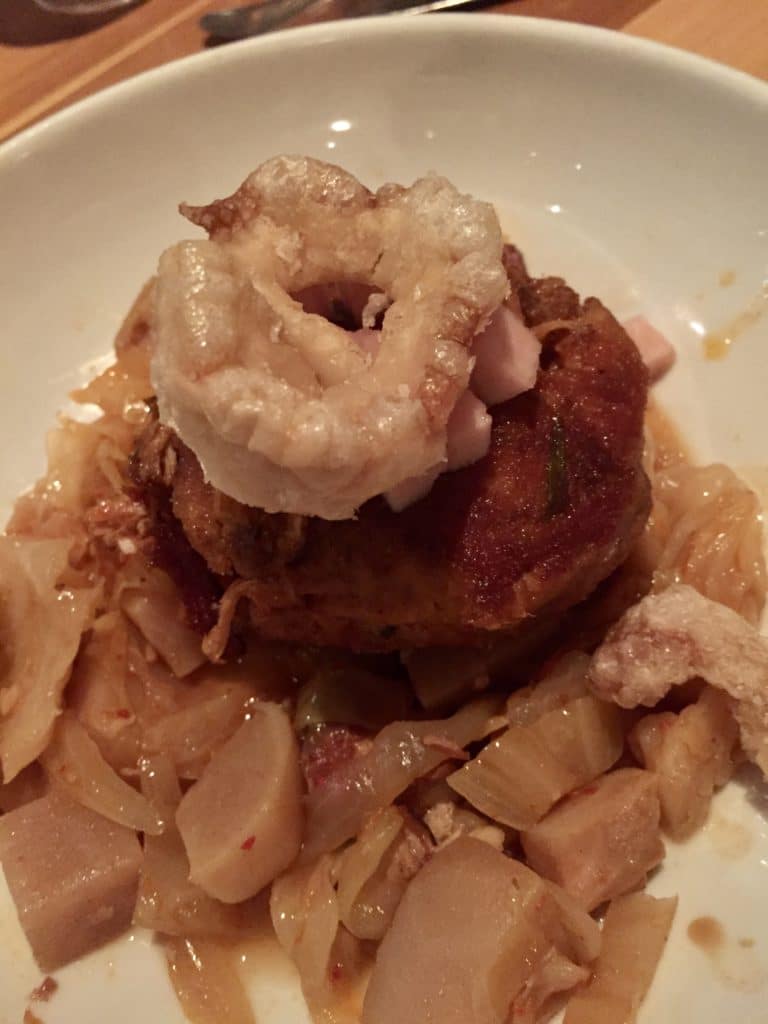 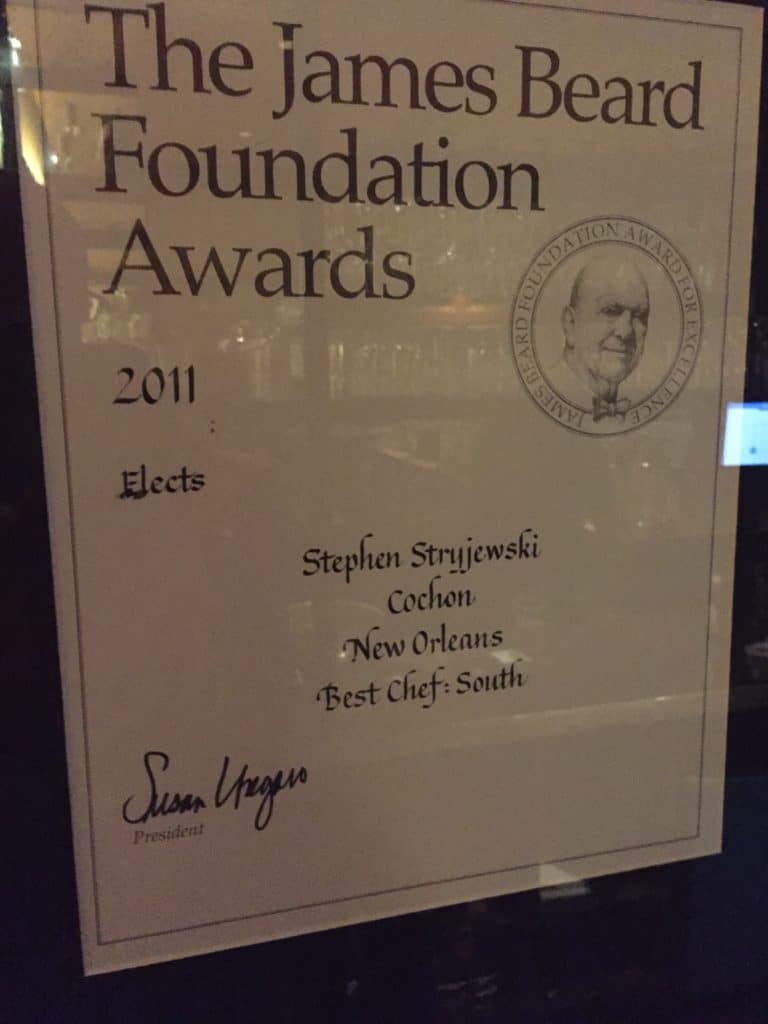 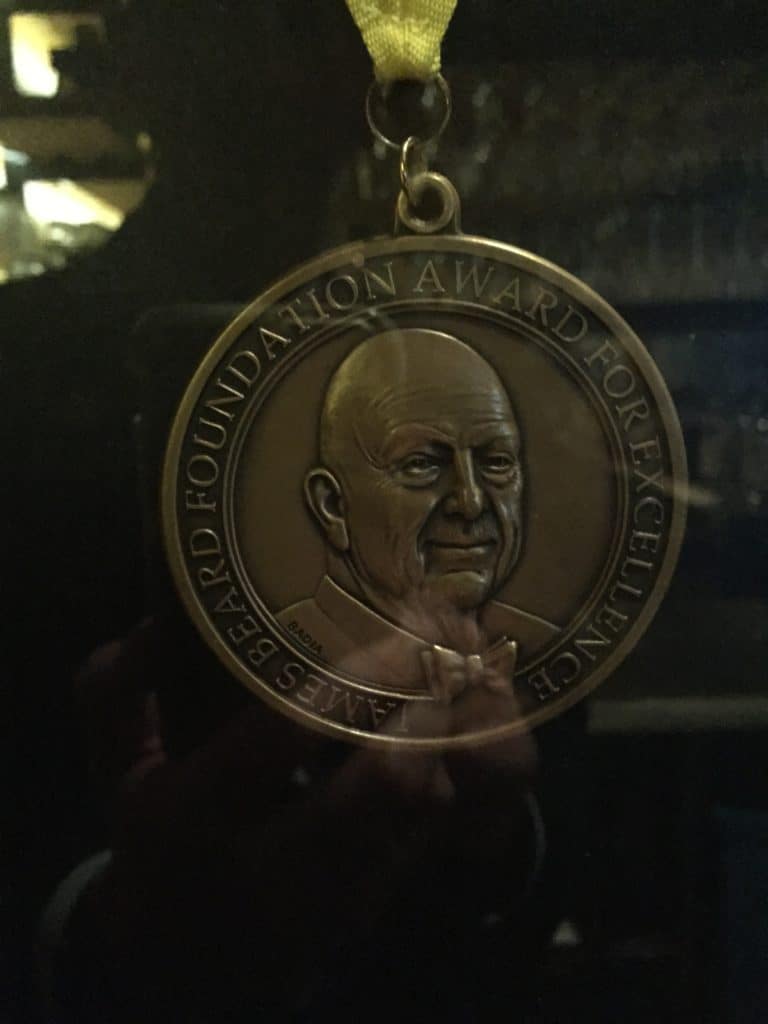