Have wanted to try this place for a few years: Ask for Luigi.

It was really a hot ticket a few years ago with long waits for a table….they take no reservations. It has settled down over the years but still can be a wait. We arrived at 5 pm, 30 minutes before opening, and were 1st in line. By opening, the line had increased to 20 people…..they have about 30 seats. The restaurant isn’t impressive from the street…..but what awaits inside is special.

Best described as new age Italian, the menu is interesting and I don’t think there is anything that would disappoint. I tried to go with the mackerel paté and veal tongue tonnato for antipasti but I was soundly vetoed! Had to go with arugula and pear salad, the flavor of which was made by the addition of the pear and Luigi’s meatballs which were interesting with a few raisins which added a sweetness to a mildly spicy tomato sauce. But hold on…..you gotta try the marinated mussels and cauliflower which was served on toast…do not miss this one.

Pasta for the night included  buckwheat fazzoletti with egg, leeks and pancetta and mafalde with braised chard and breadcrumbs. The 3rd choice for the night was my favorite….pappardelle with pheasant ragú. While not the typical meat for pappardelle it was rich and the pasta was perfectly prepared…as were all the selections.

Finally we couldn’t leave without at least tasting the chocolate budino with was one of the best I have ever had.

The wine list isn’t extensive and is focused on Italian whites but they have a large selection by the glass. 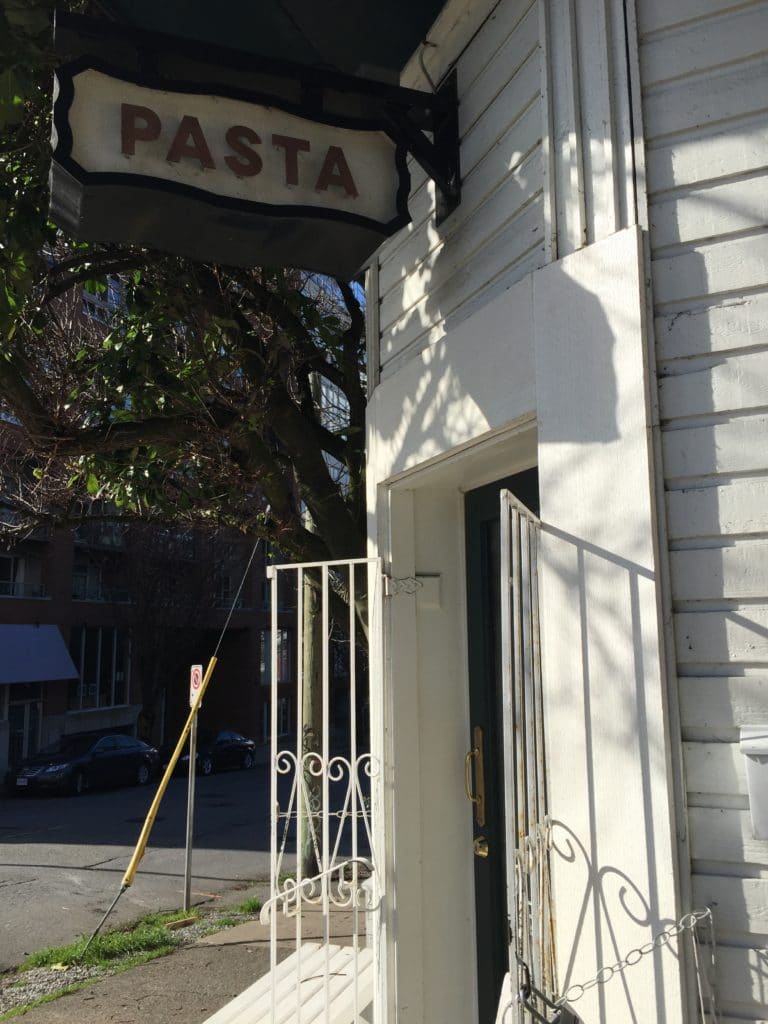 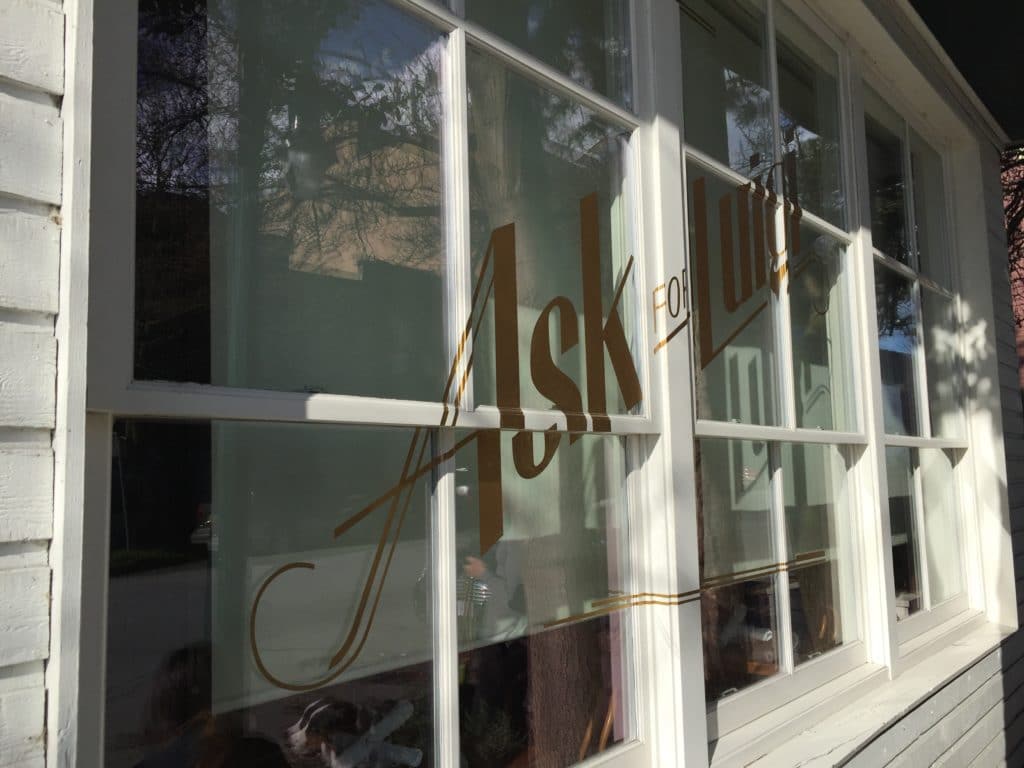 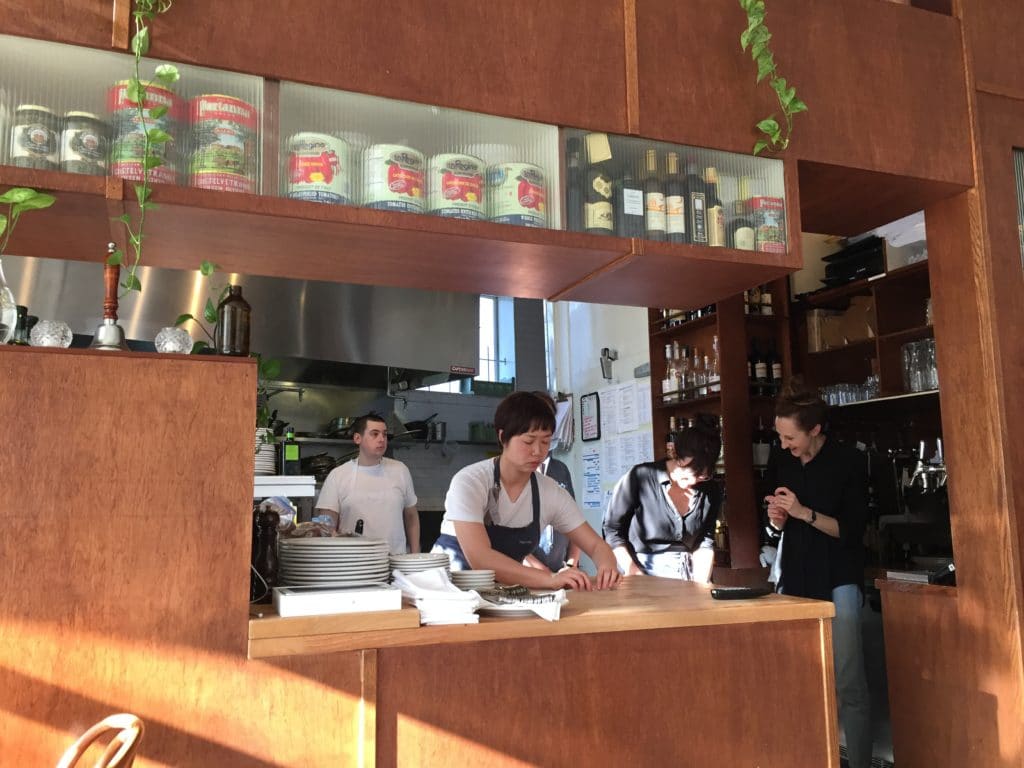 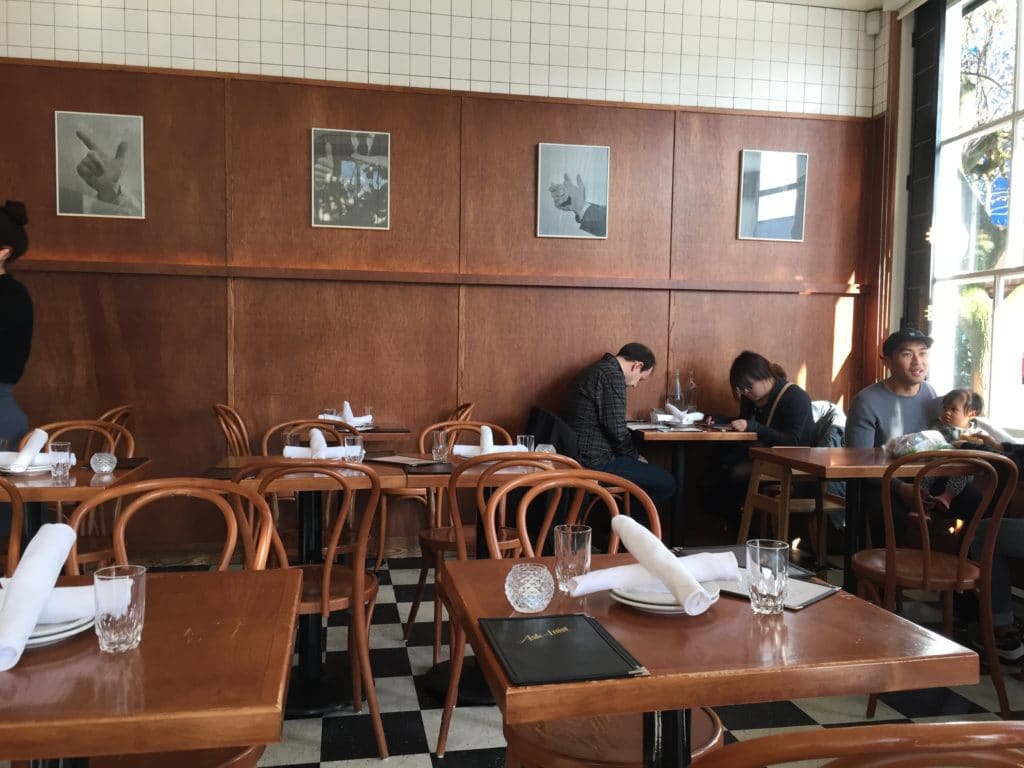 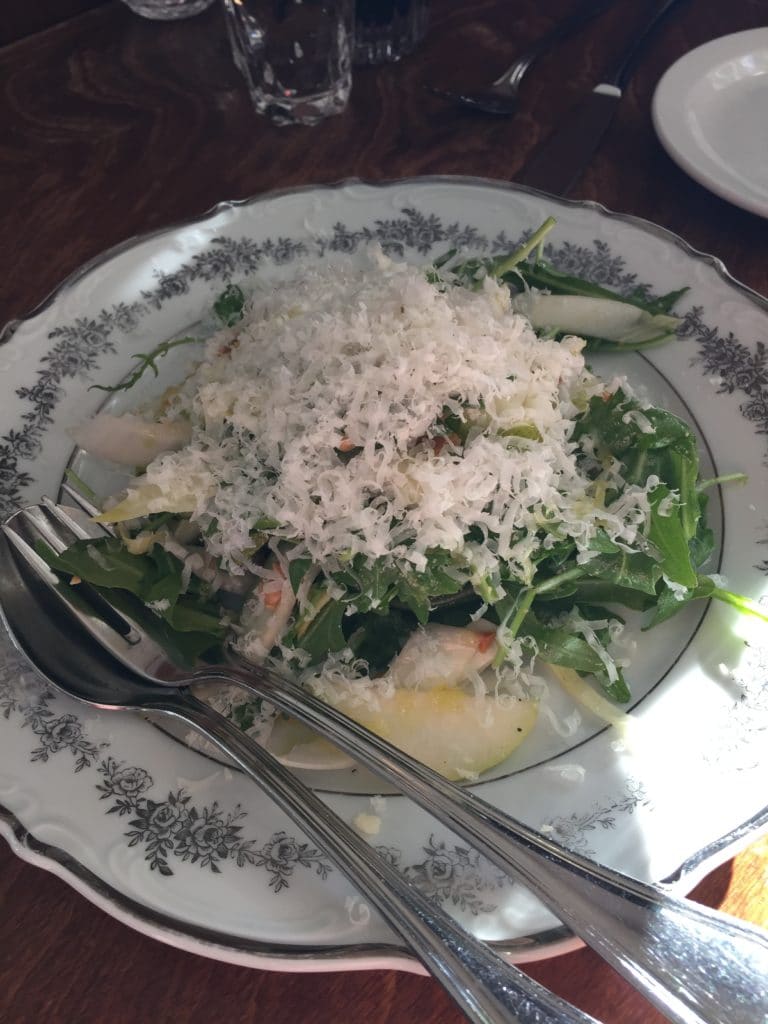 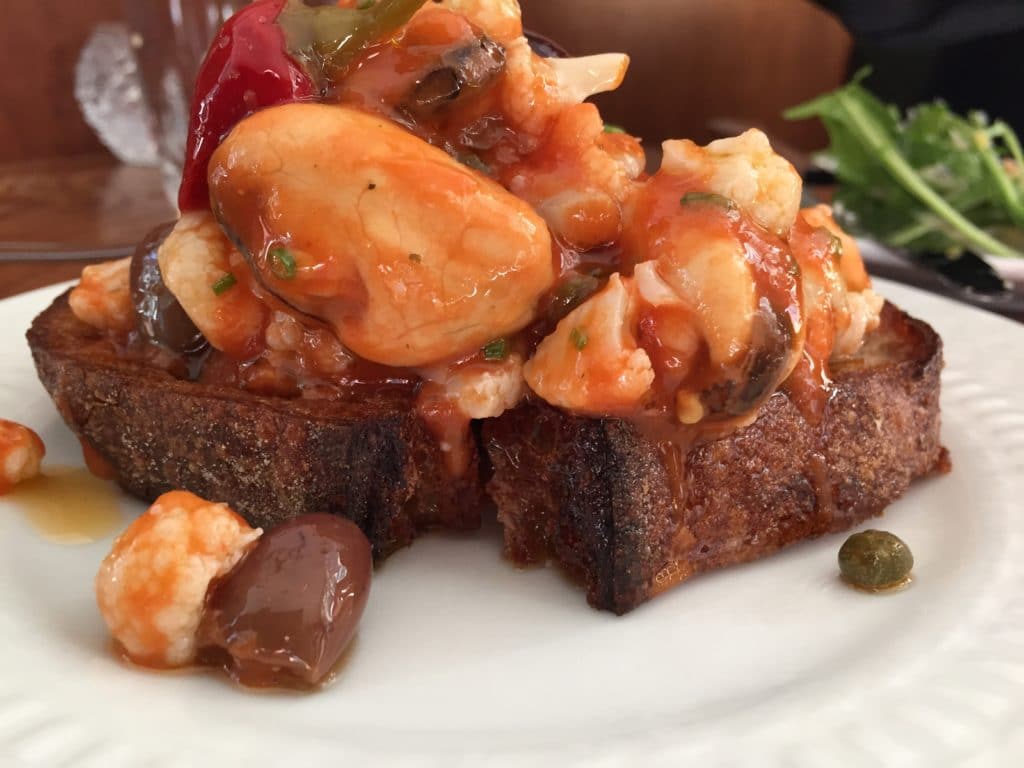 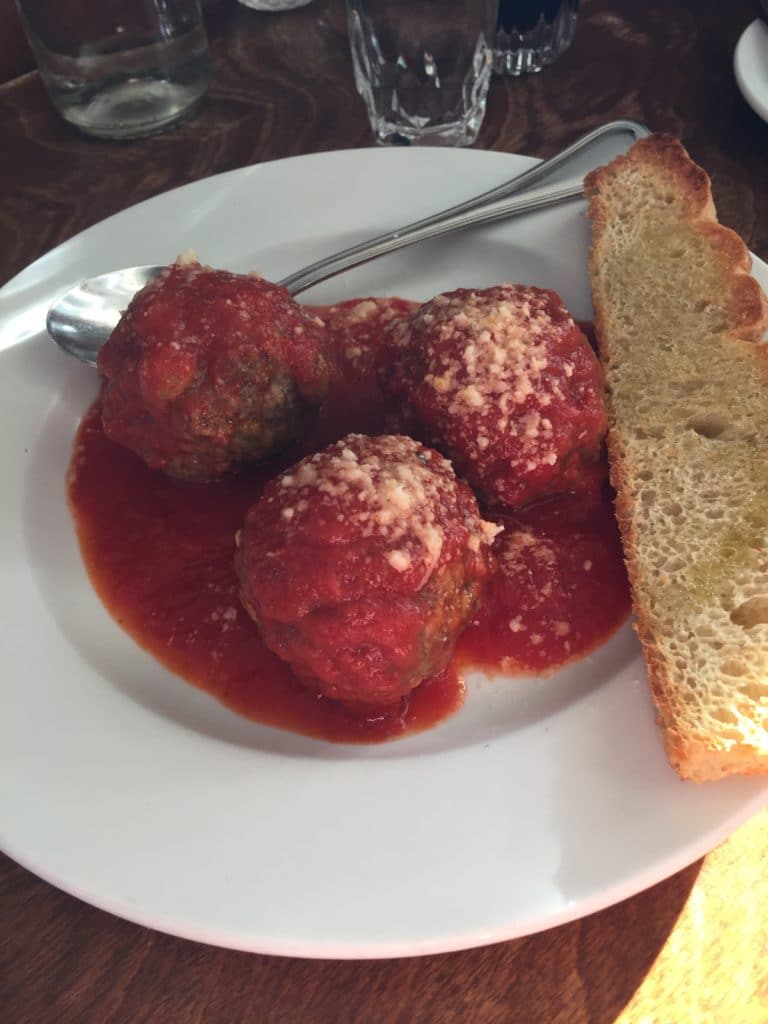 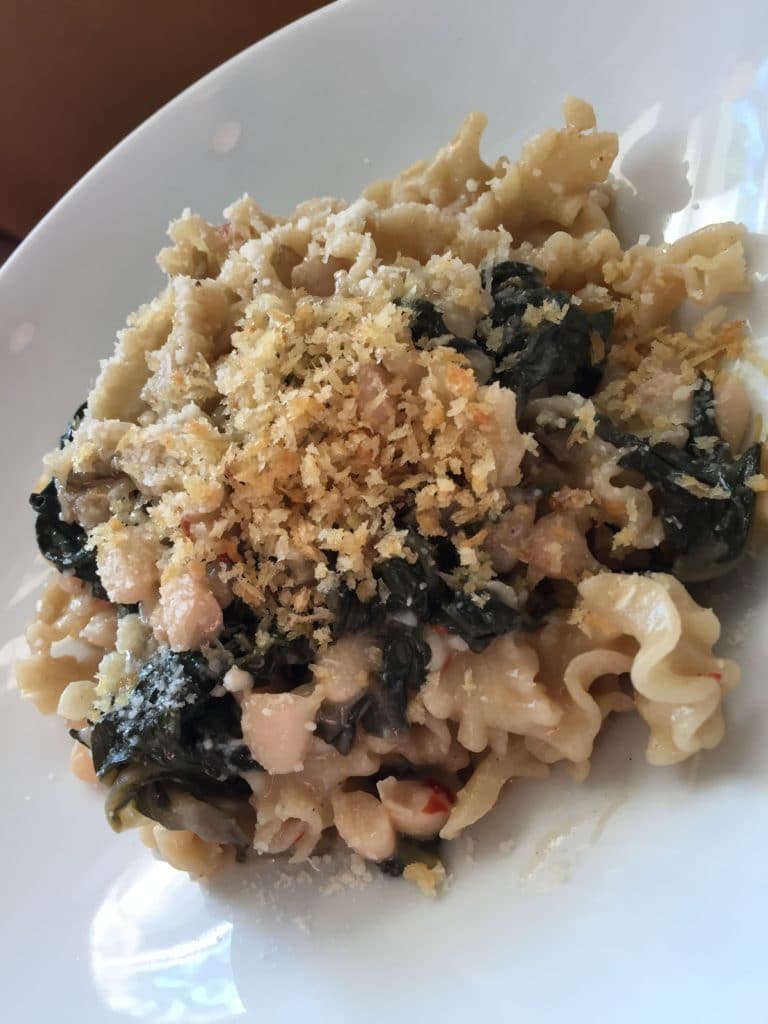 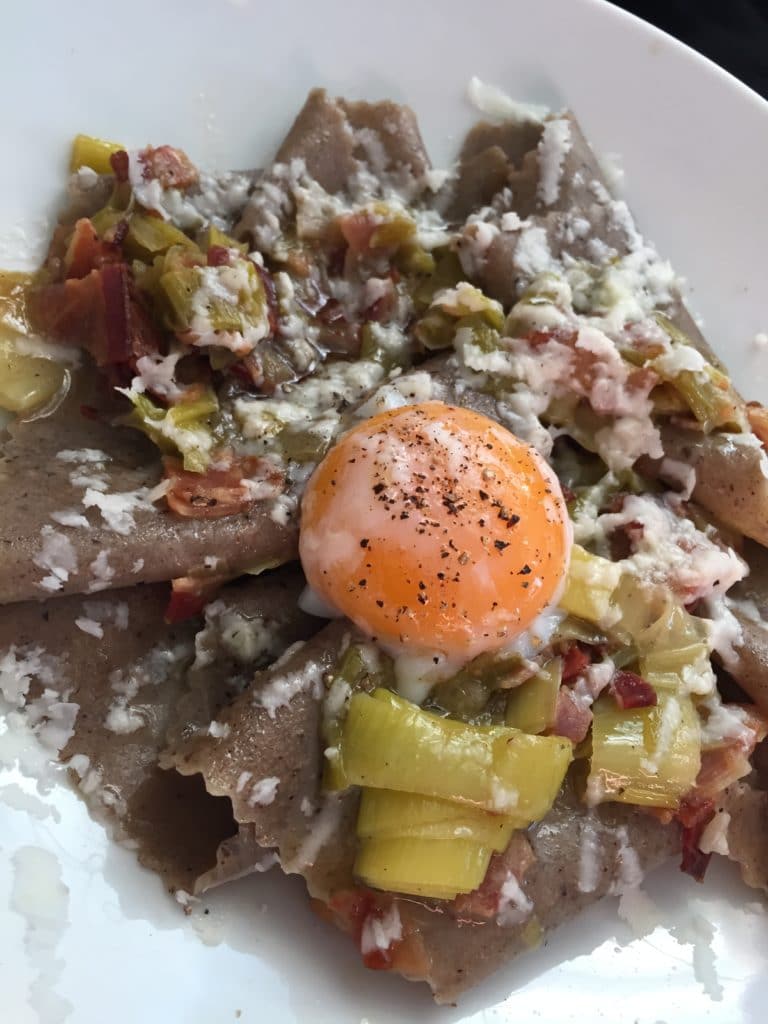 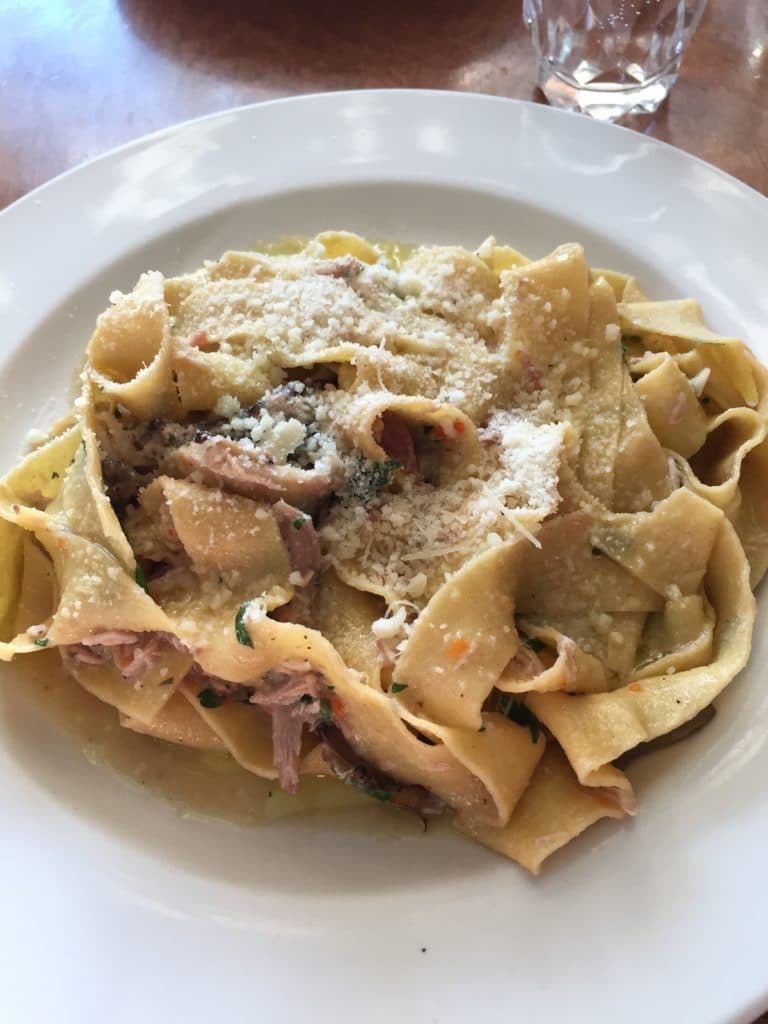 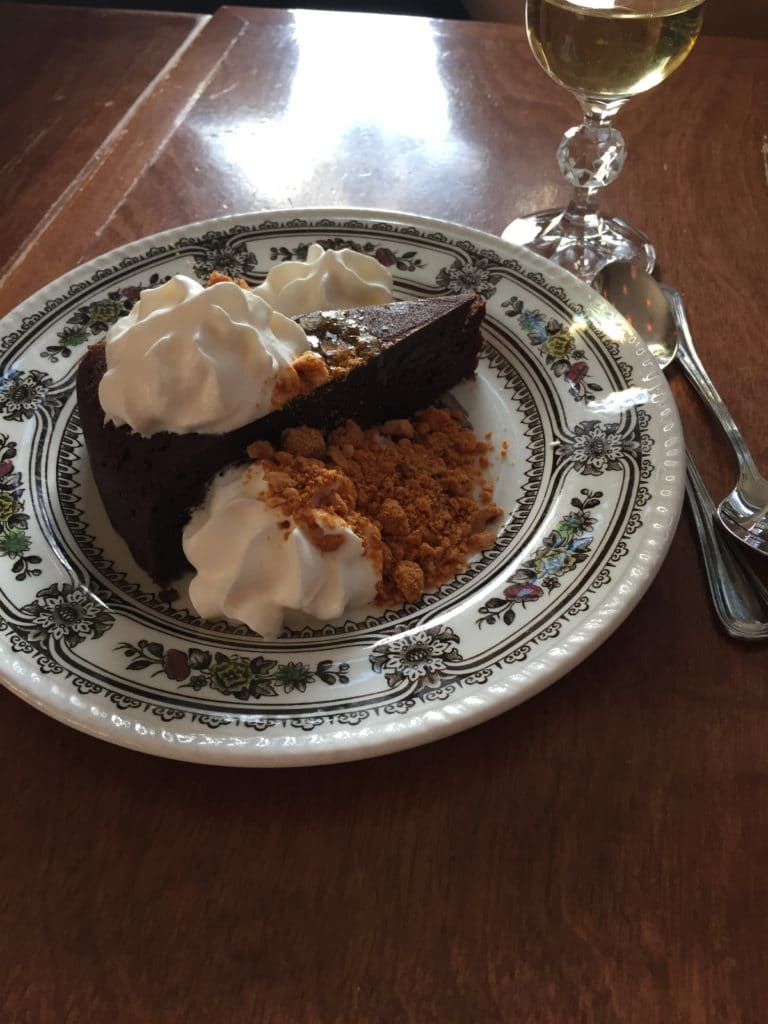 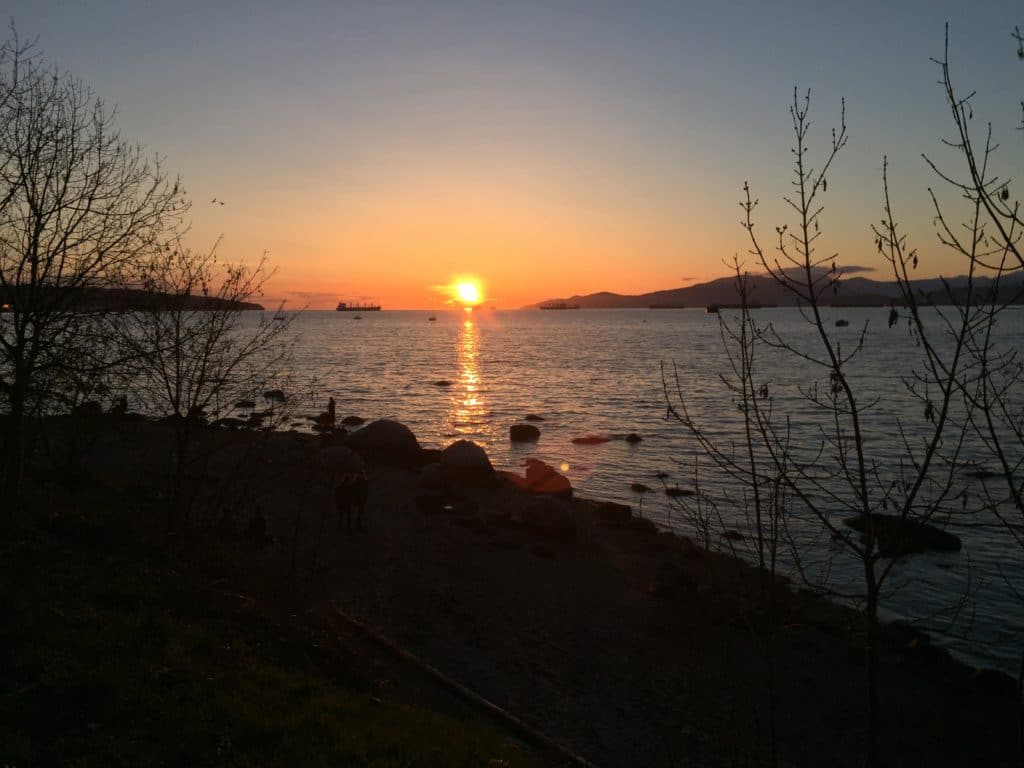 A hot dog in Iceland, really? Baejarins Beztu Pylsur. Not your average dog…this one is made mostly of lamb with a bit of beef and pork added to round it...

One of many bakeries: Sandholt. Upcale, light and airy space with too many choices! Breads, pastries, coffee, espresso and a larder as well. Eat in or takeaway. @sandholtreykjavik Visit website...

Typical Icelandic: Café Loki. Very nice spot for dinner across the street from the Hallgrímskirkja. Think fish in various forms…some common and some not, with a bit of lamb thrown...

Takeaway: Gao Fresh. Our Airbnb was close by so why not have a bit of Vietnamese? It’s a small place with a walk up counter. There are a few tables...

A must visit in Munich: Dallmayr Delicatessen. A Deli…like no other, with restaurants and bar which date from 1700. It has been in this location since 1870. Where to start?...