If you’re in South Seattle and you need a food fix: Super Six.

Part of the Marination group of restaurants this one is in Columbia City and serves brunch, lunch and dinner. This visit was for brunch which is served on Saturdays and Sundays beginning at 8 am. Tried to use the online reservation system and didn’t see any times or dates available so I reverted to an old technique…I called on the phone. Apparently they don’t use the online system even though that isn’t obvious on the website…seems like they should remove the option.

The menu is eclectic…..as would be expected since it’s part of Marination group. It’s probably best described as Asian/American/Pacific Northwest fusion. So, you can get spam as a side and with some choices it’s part of the dish. Other choices include kimchi but you can also get chicken and waffles…..but the waffle is Hong Kong cake.  What piqued my interest in a visit were the malasadas……Portuguese doughnuts….which are also very popular in Hawaii.

Brunch on this visit started with a malasada filled with coconut cream followed by the S6 and the 98118 sandwich. The S6 was typical eggs anyway you want them but the sandwich was a bit more interesting….seared spam, slaw, harissa aioli, pickled jalapenos and a sunny side up egg….spicy and delicious. Both were served with a choice of potatoes or breakfast fried rice…a nice choice if you want something a bit different than the usual potatoes. The malasada was good but didn’t quite make the gold standard of Tex Drive In on the Big Island.

It was all washed down with  Mimosas forever….aka bottomless!

Service was good and the space is large with alfresco dining available. 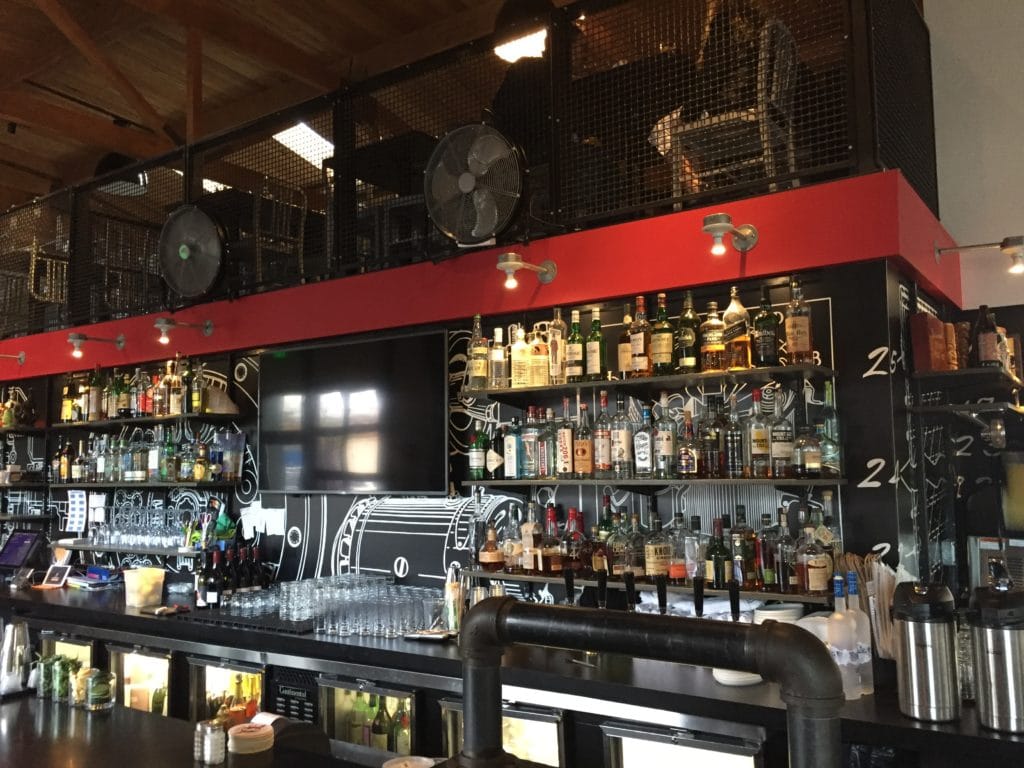 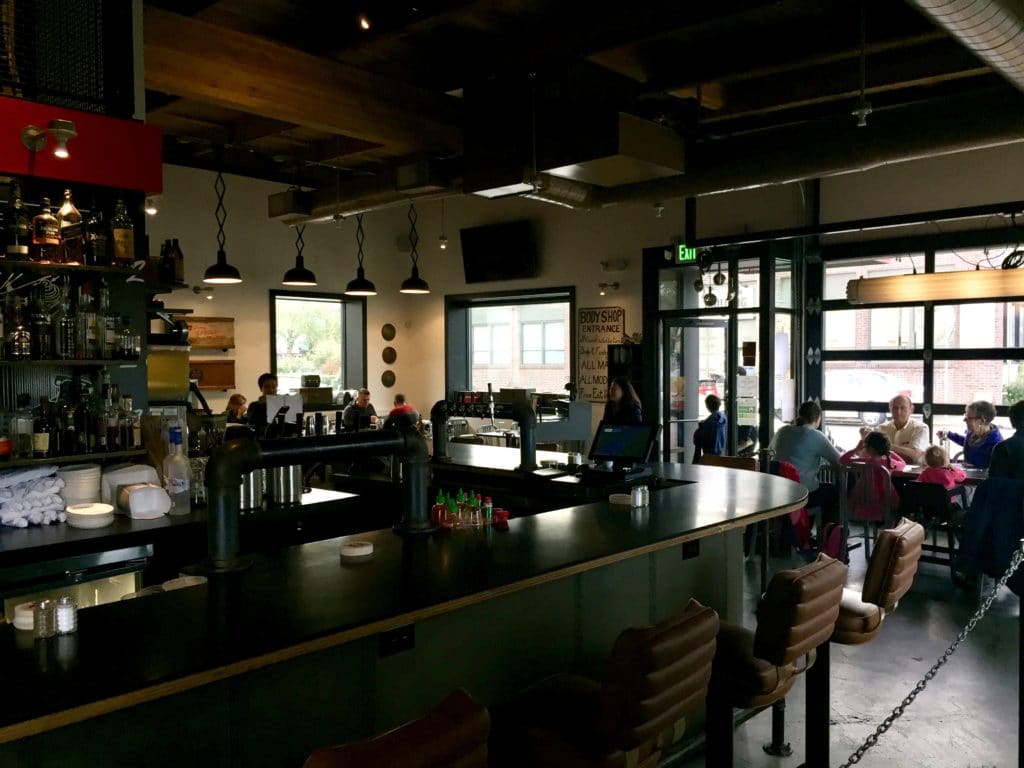 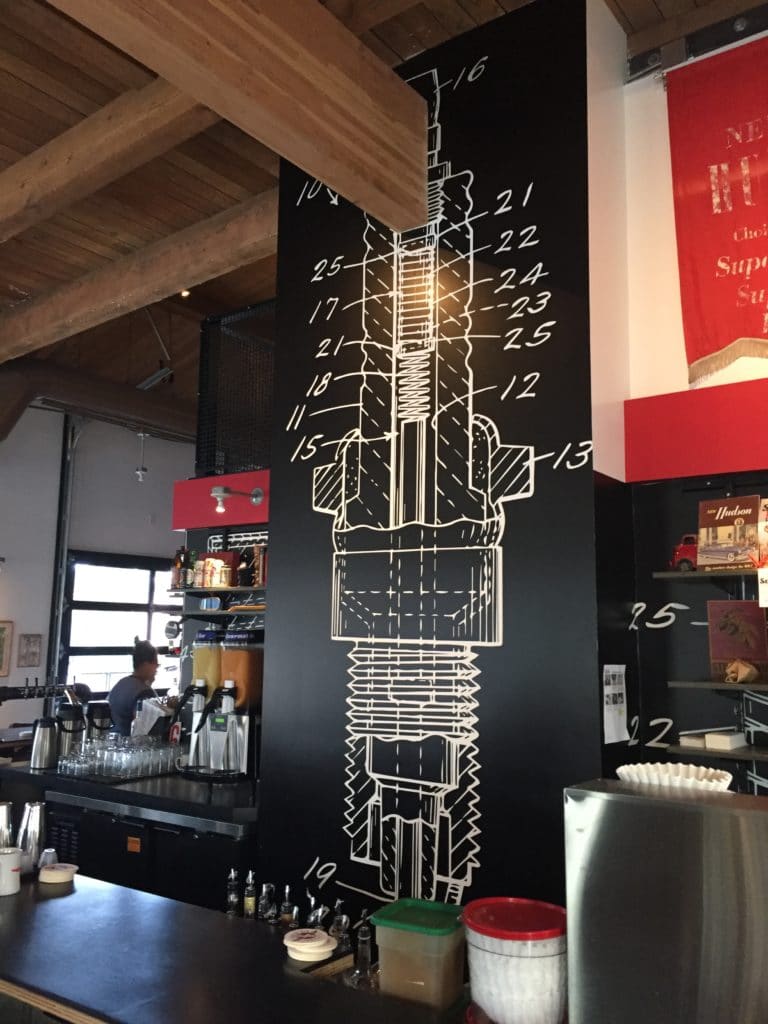 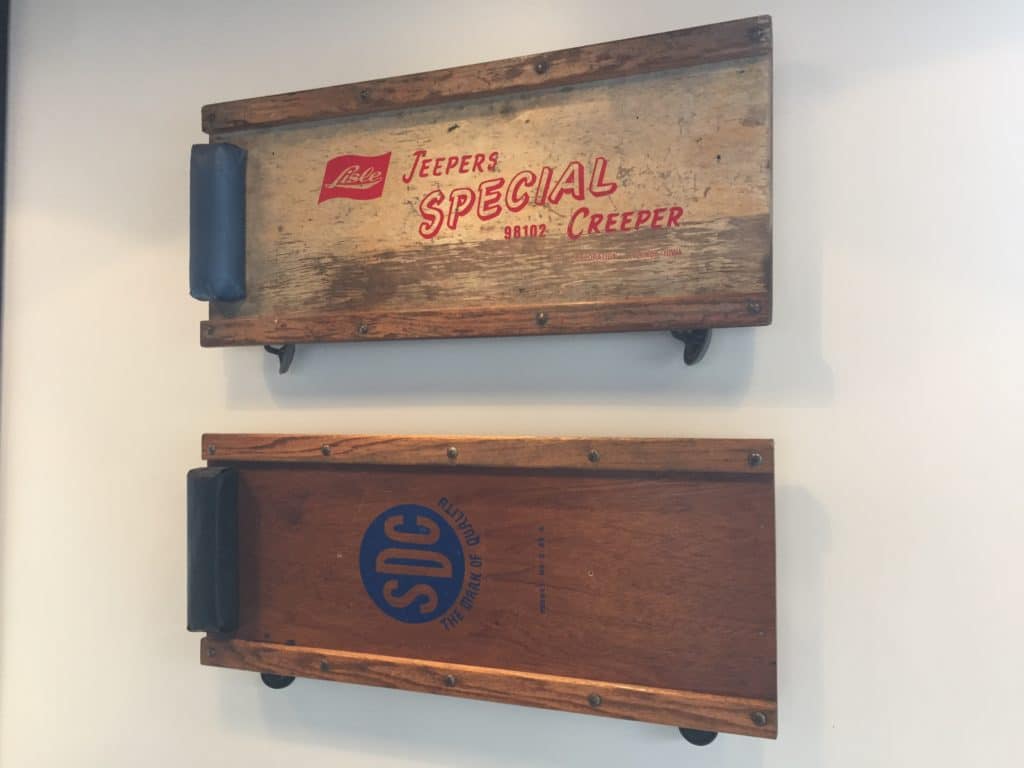 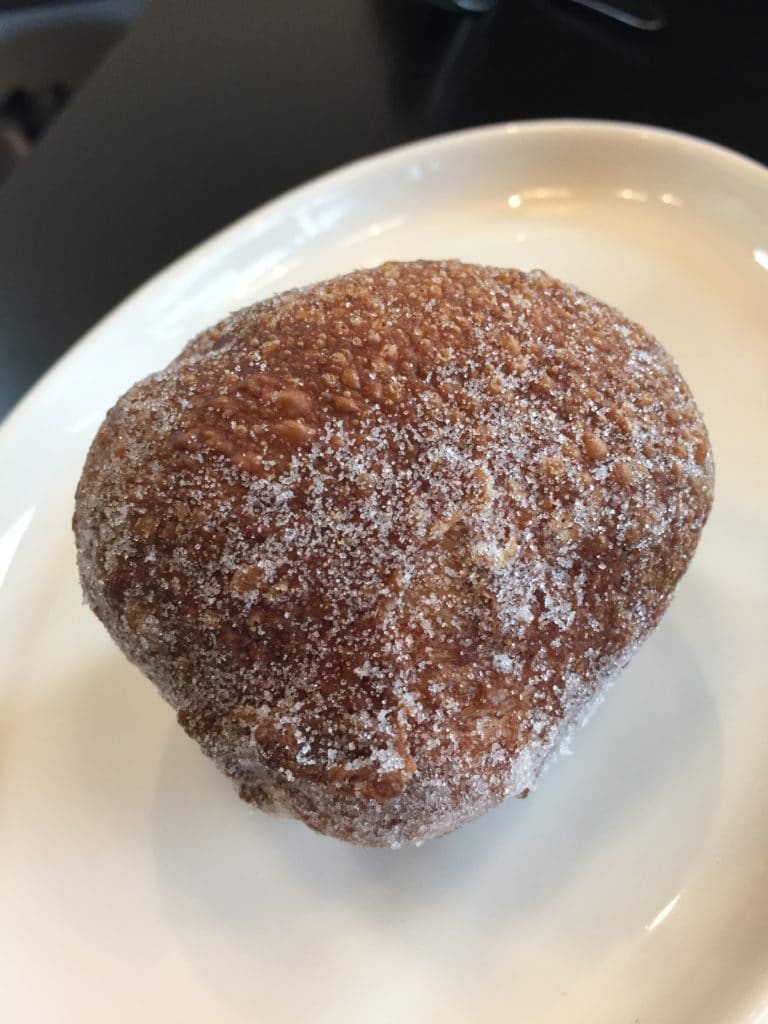 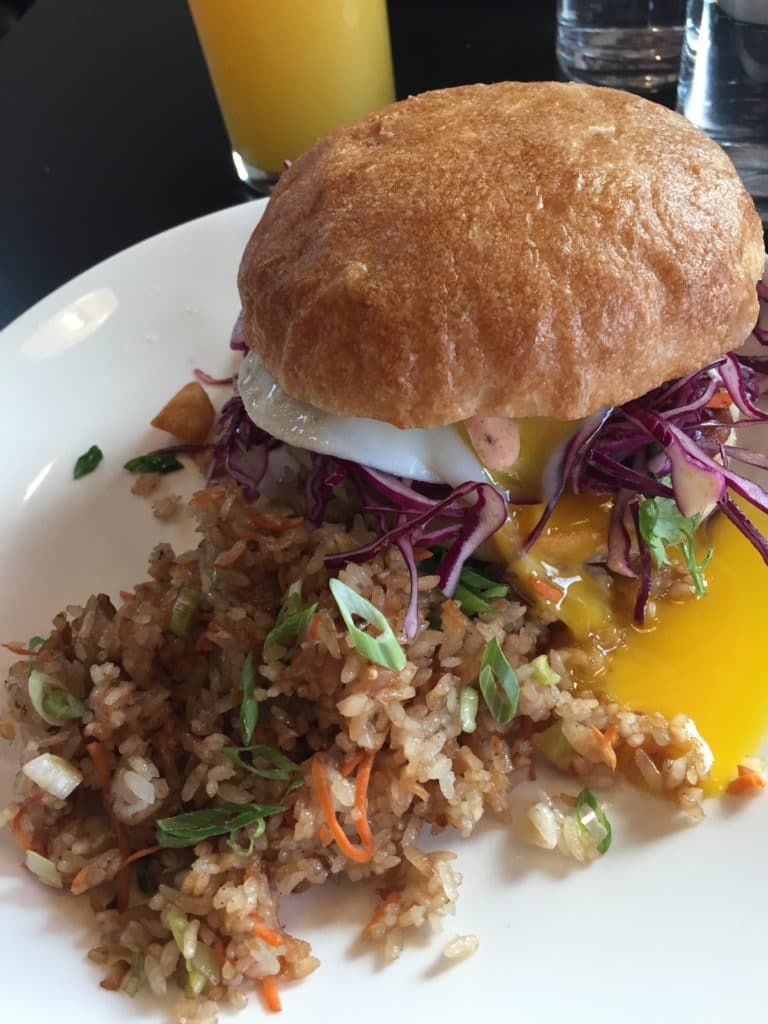 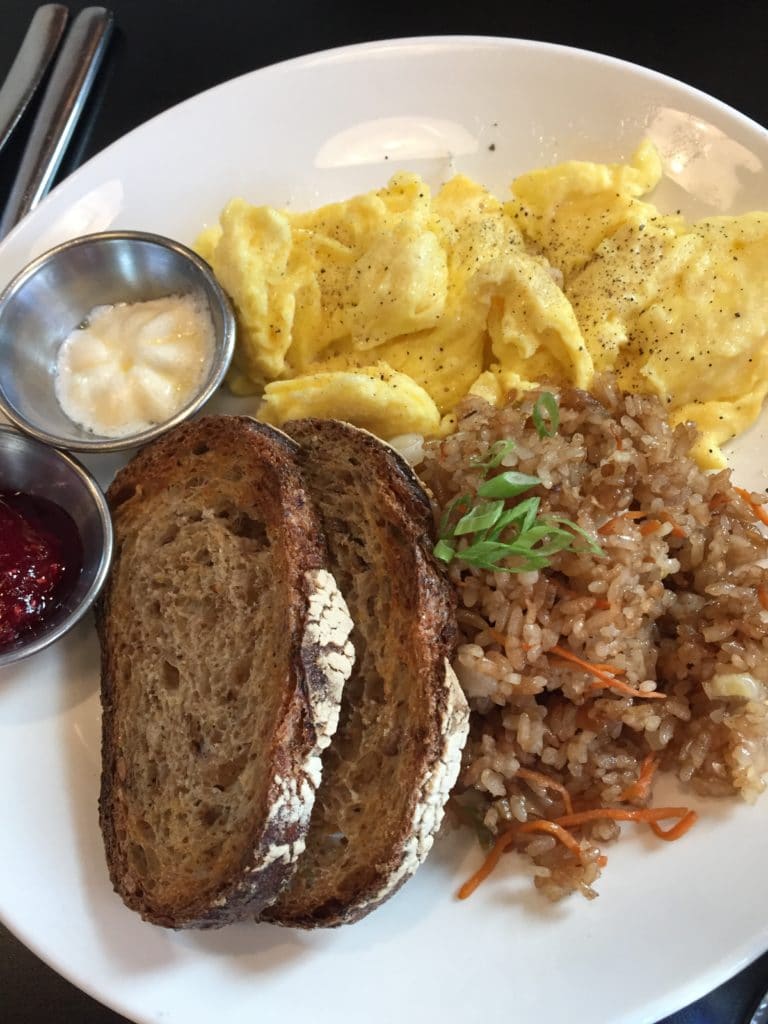 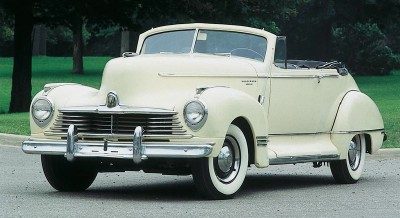