The name may seem a bit odd but there was a Ben Paris, a well known Seattle sportsman who had a restaurant of similar name located near this newer version.

One of the current establishment’s claim to fame is its mixologist, recruited from Compère Lapin in New Orleans, so I had to start with a cocktail….the Lazy Bluebird. Think Moscow Mule but sparkling rosé rather than ginger beer based.

We started with the cauliflower caesar which arrived with roasted cauliflower and kale all topped with a mound of parmesan. Outstanding.

For mains we had the pasta sheets…duck confit based…..and the King salmon with my nod going to the salmon….some of the best I’ve ever had. Perfectly seared on a bed of delicious lentils and leek purée.

No room for dessert.

Service was very good and the space open and bright. 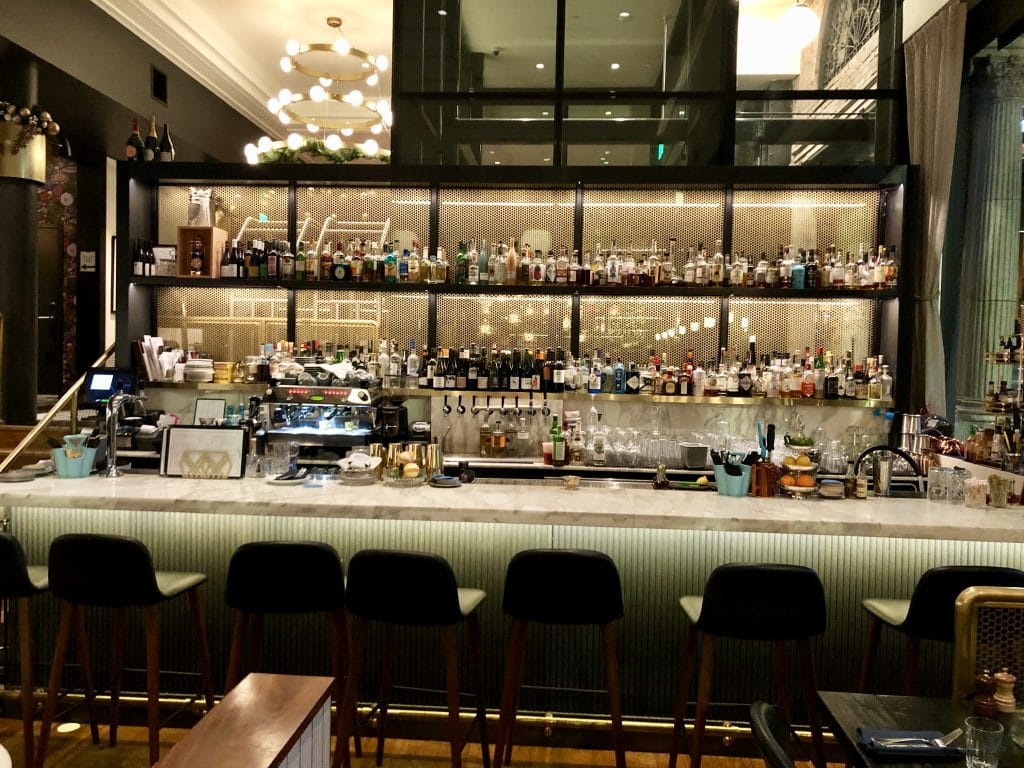 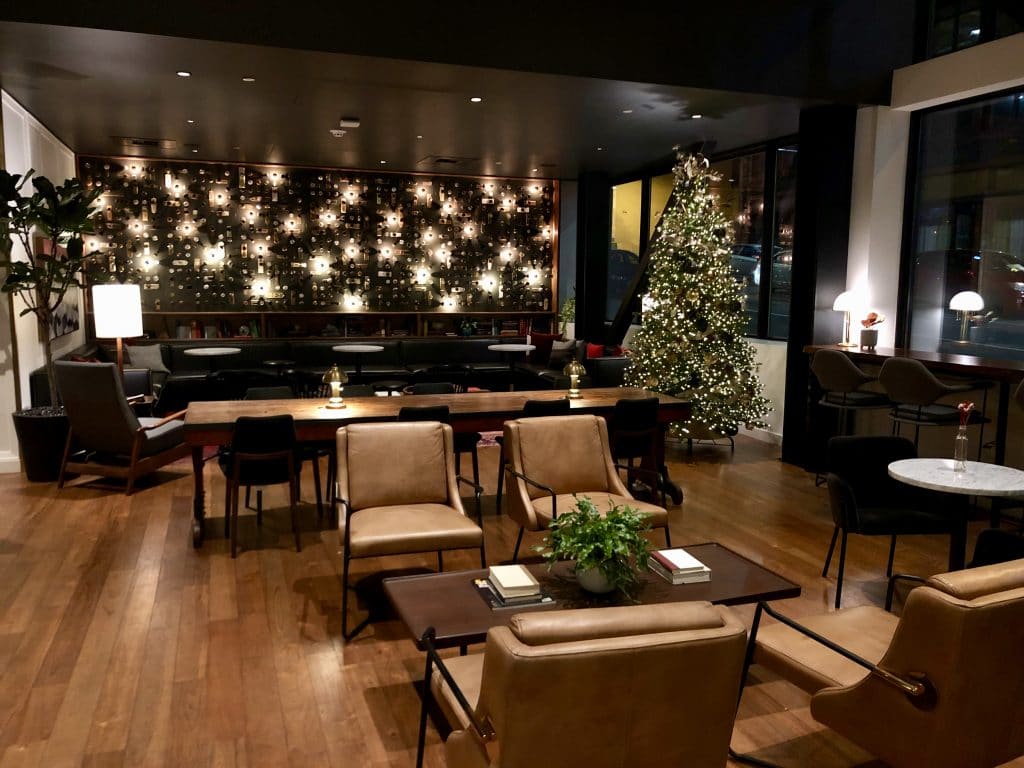 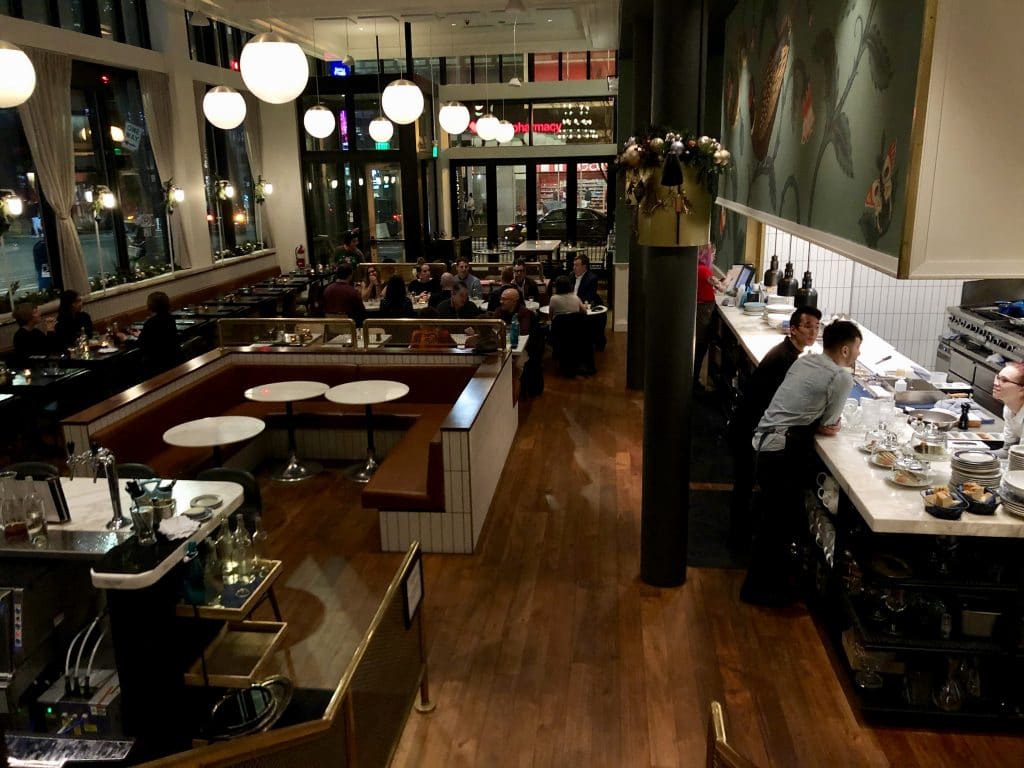 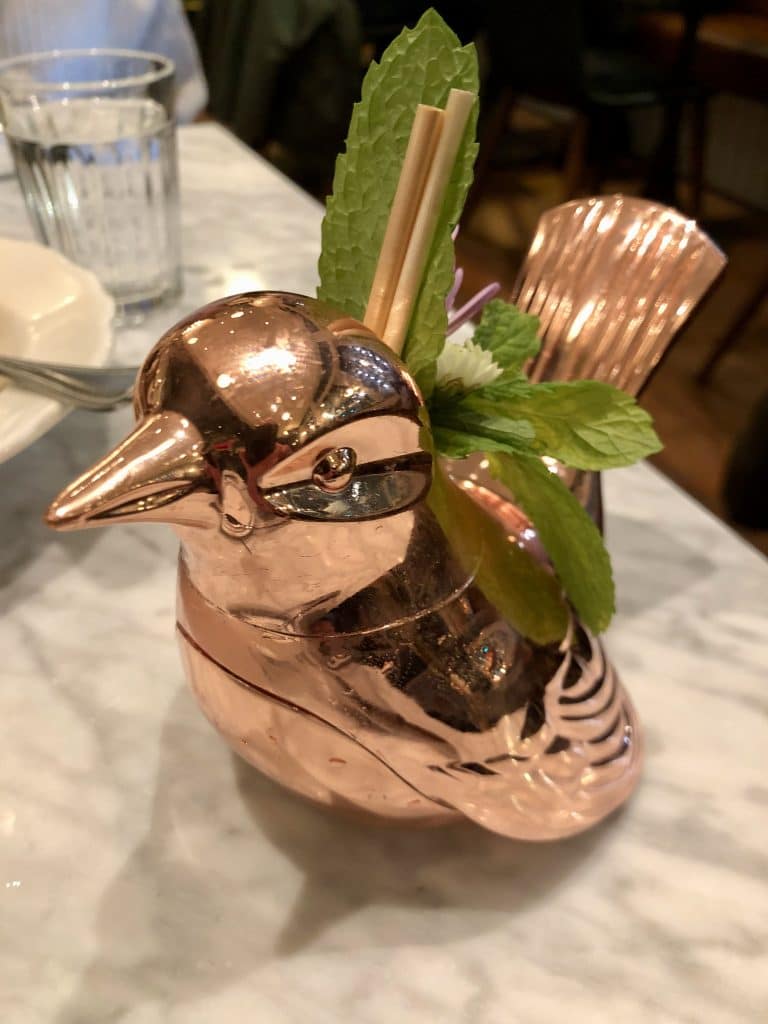 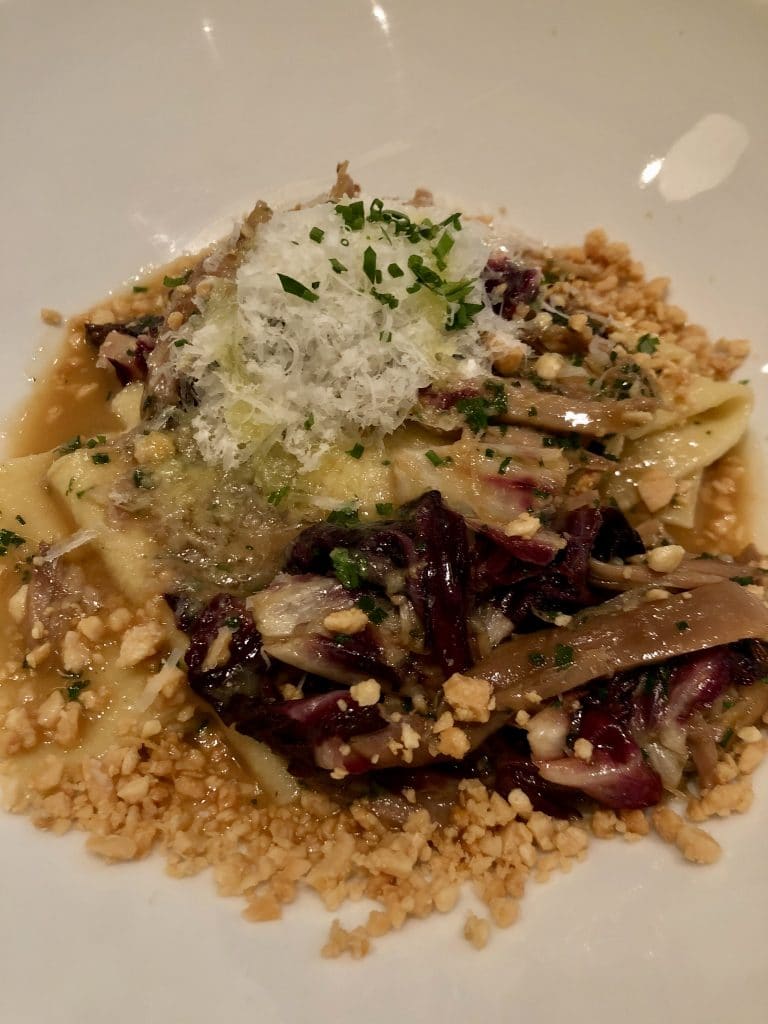 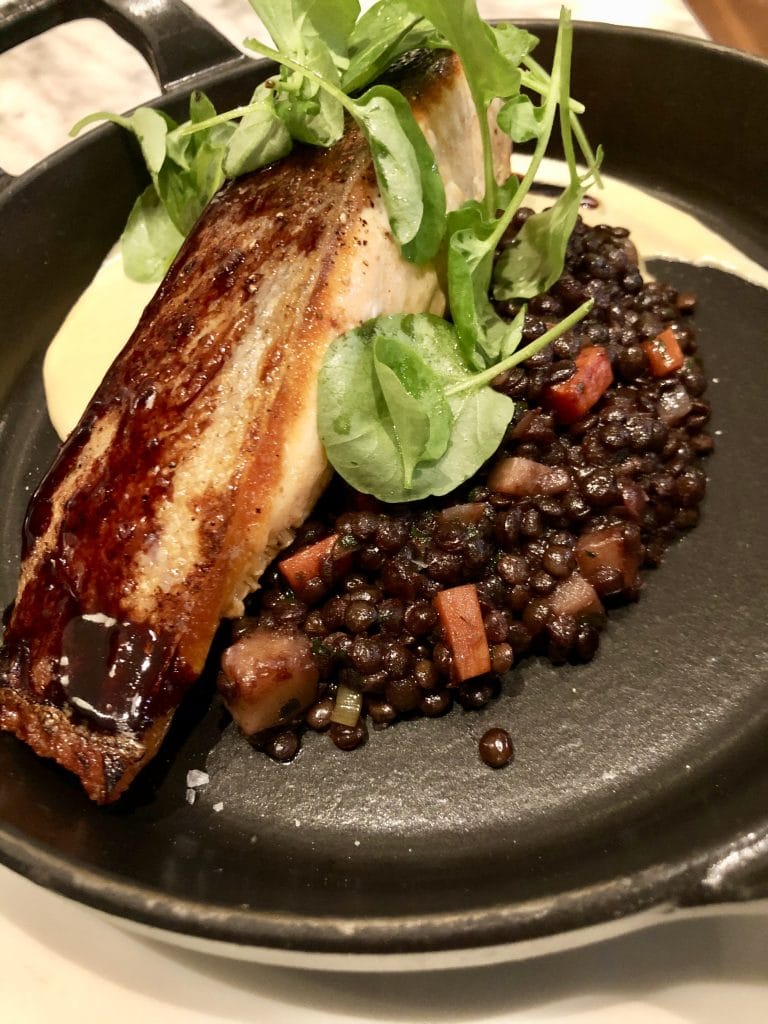