A bit hard to describe this place…global comfort food that leans a bit Asian, probably comes closest. This night we had a fixed menu with 3 courses and 9 selections as well as dessert so it covered much of the breadth of the offerings.

Standouts were the French onion soup dumplings, cheesesteak egg rolls and the teriyaki filet mignon. The lobster mac and cheese was interesting; done with orzo instead of the typical pasta. Would have been better had it been a little richer and contained more lobster. Ended with a selection of desserts the best of which were the blond bombshell and the s’mores cheesecake with a nod to the cheesecake. Overall, the desserts were the thing to have here…they were all excellent.

The wine selection was minimal….apparently they focus on martinis. Service was good and the space interesting. Best described as mid-century modern.

So if you are looking for a place to eat and you’re not sure what you want, this maybe your place. 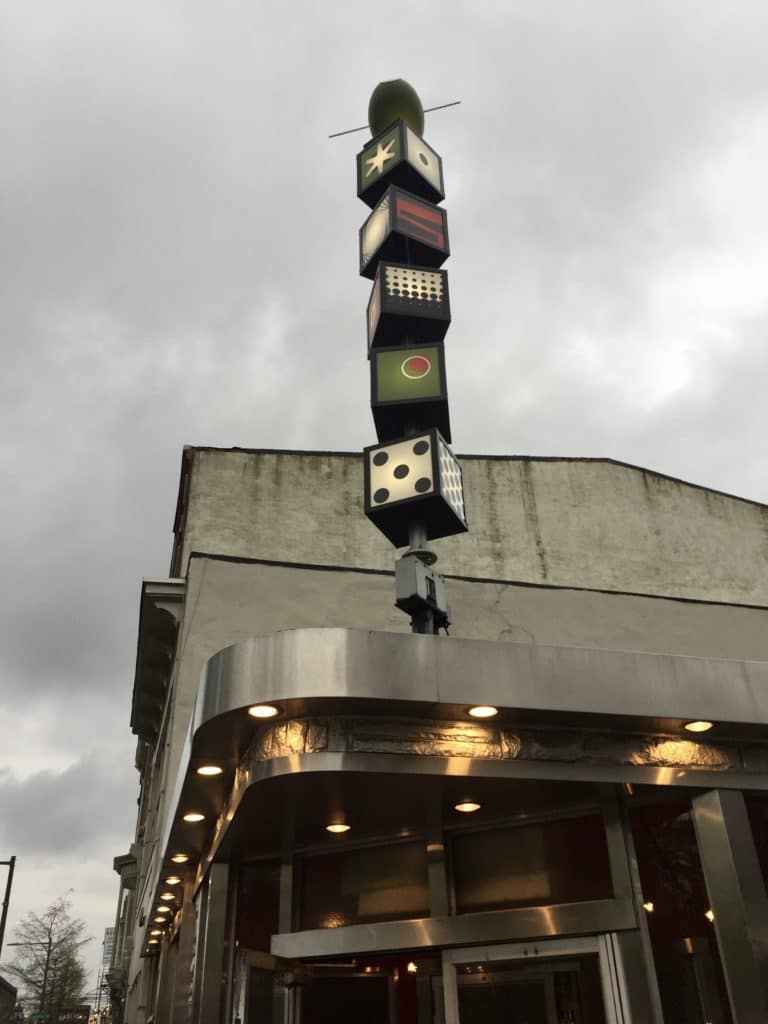 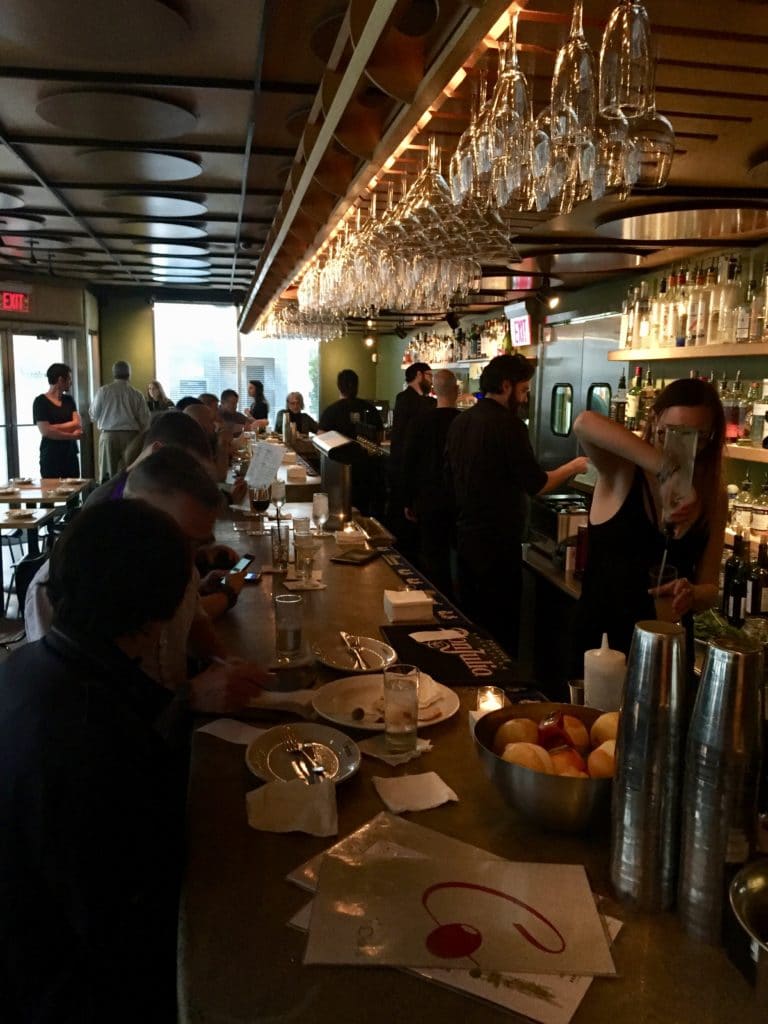 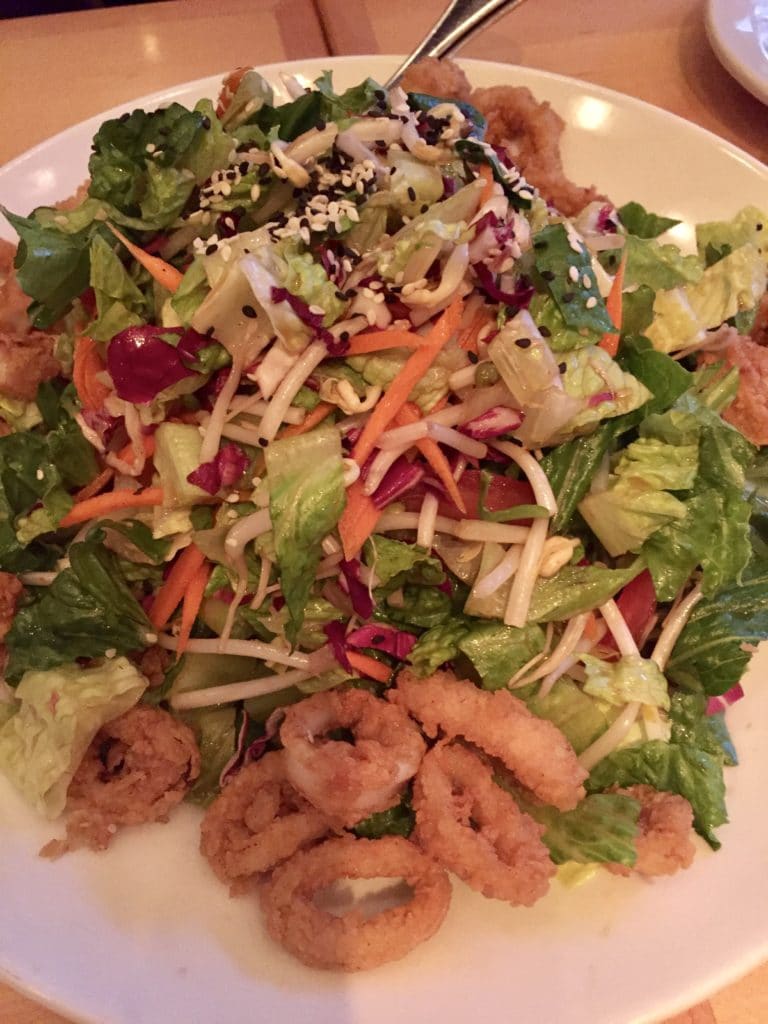 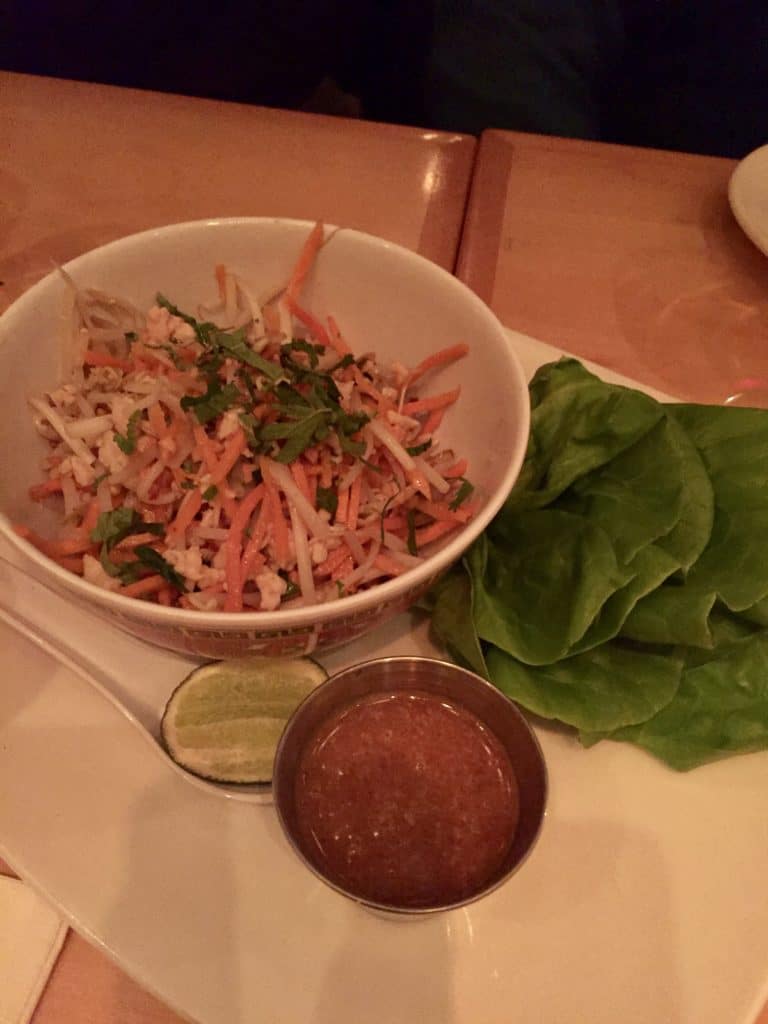 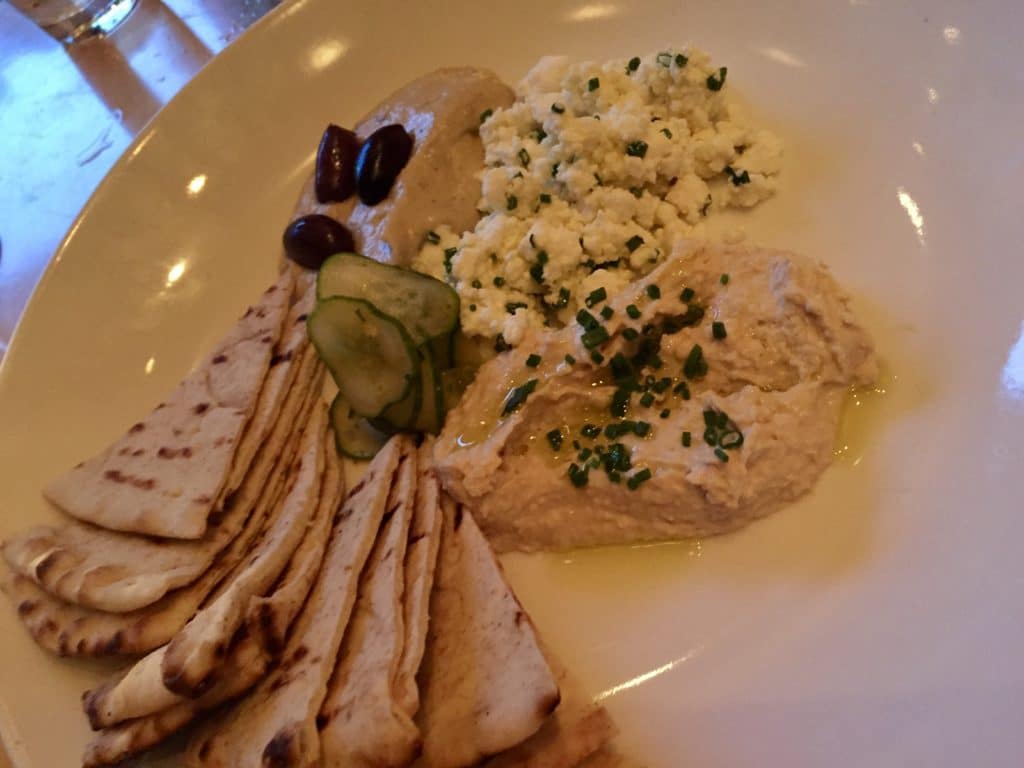 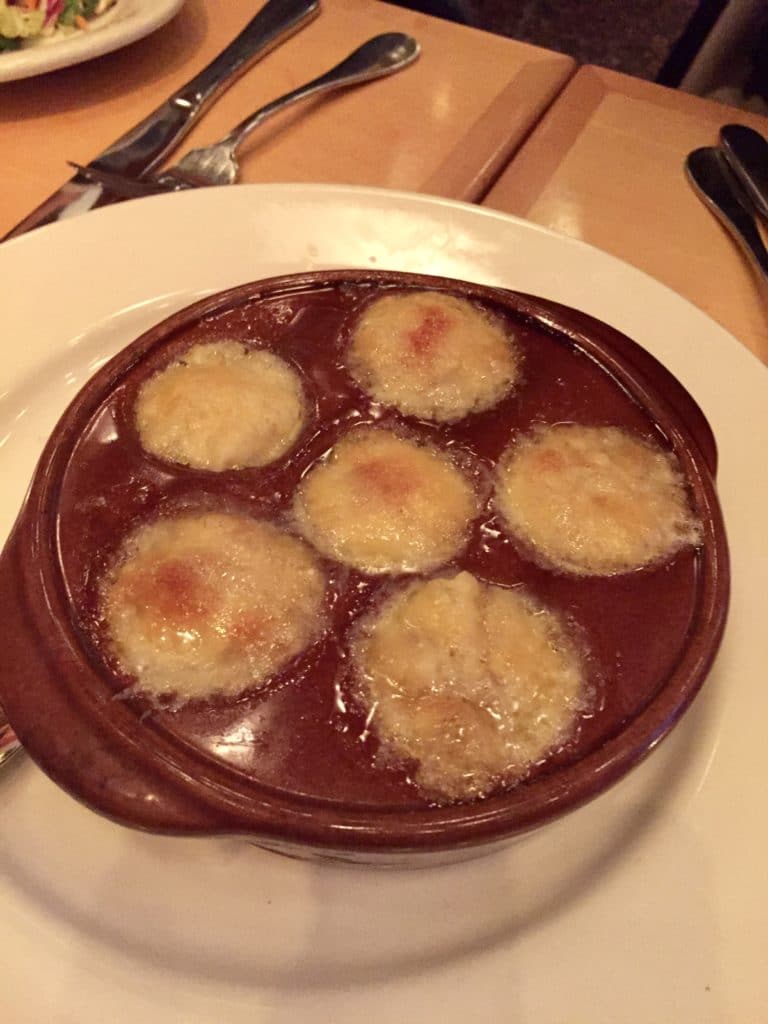 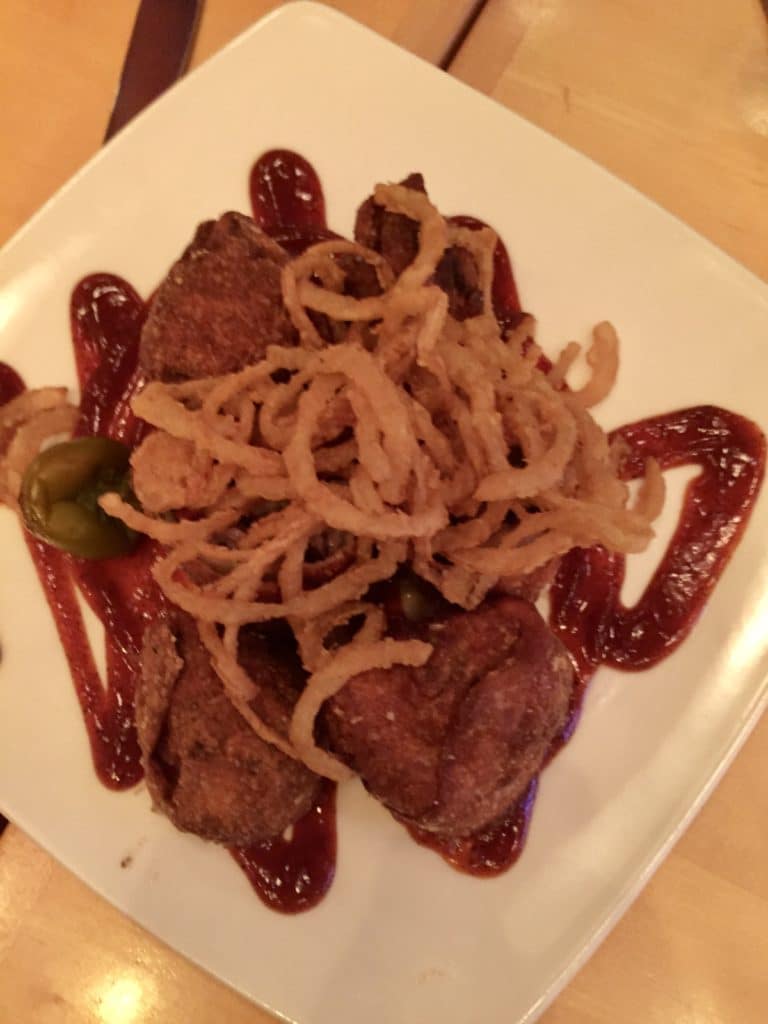 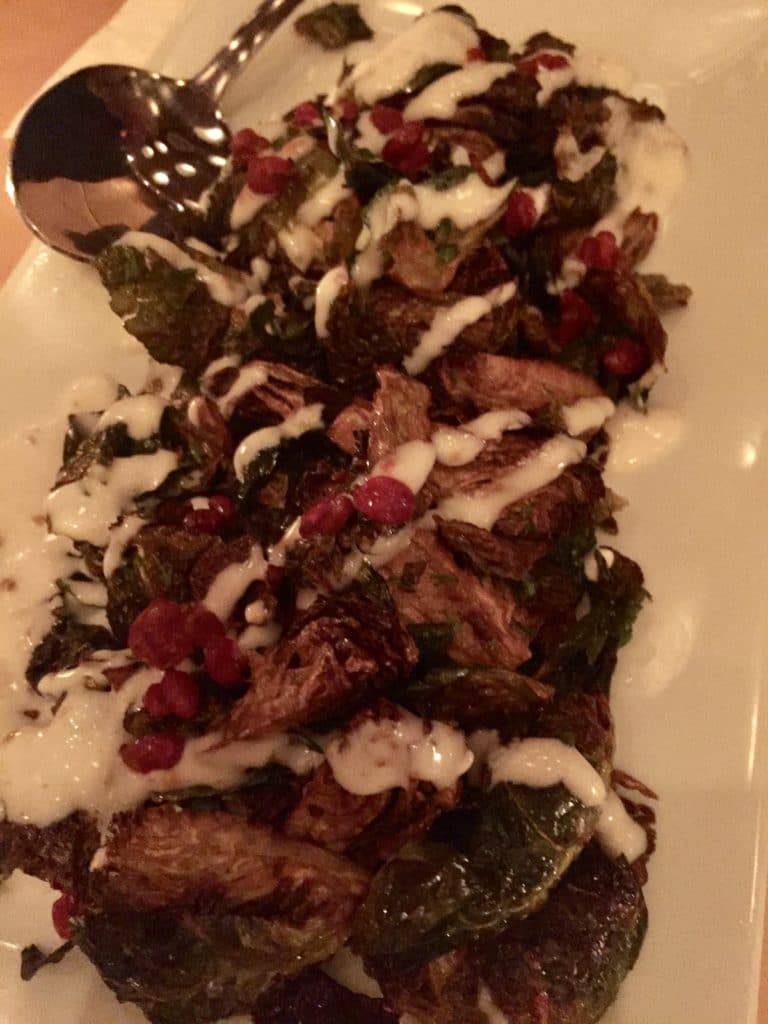 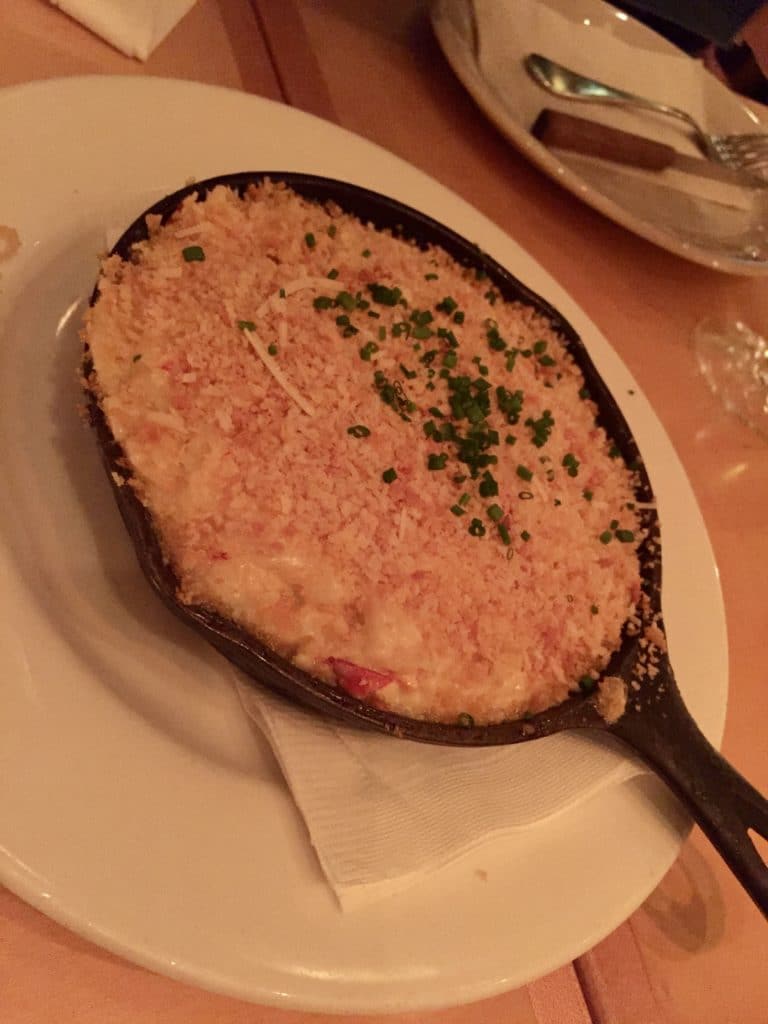 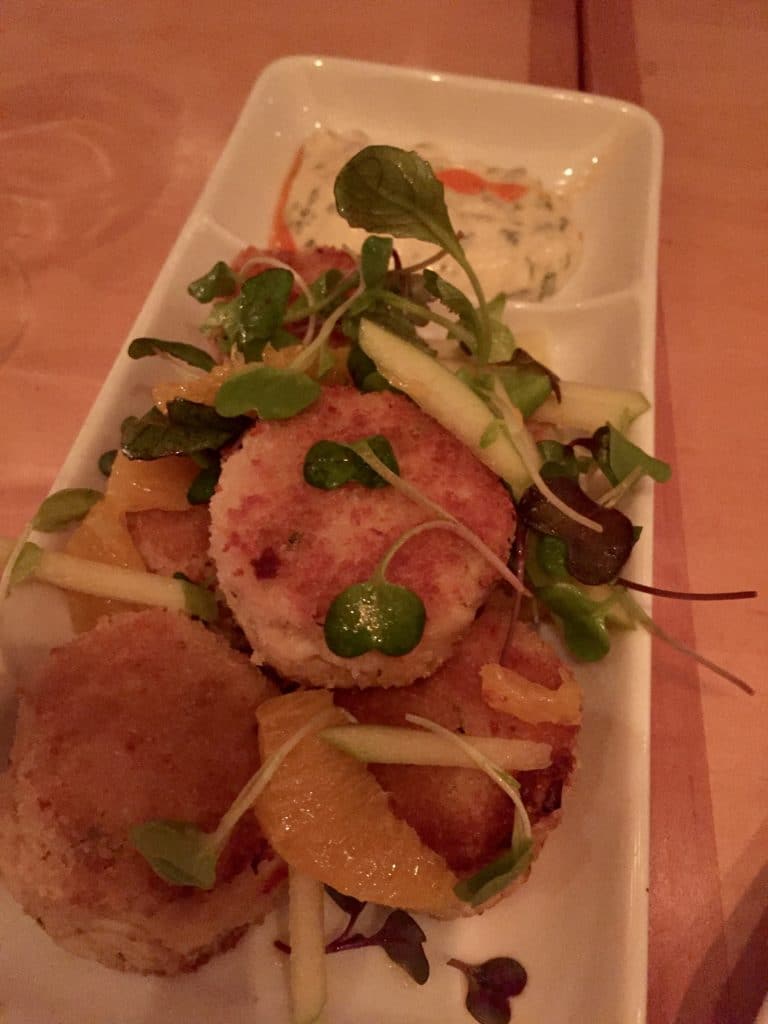 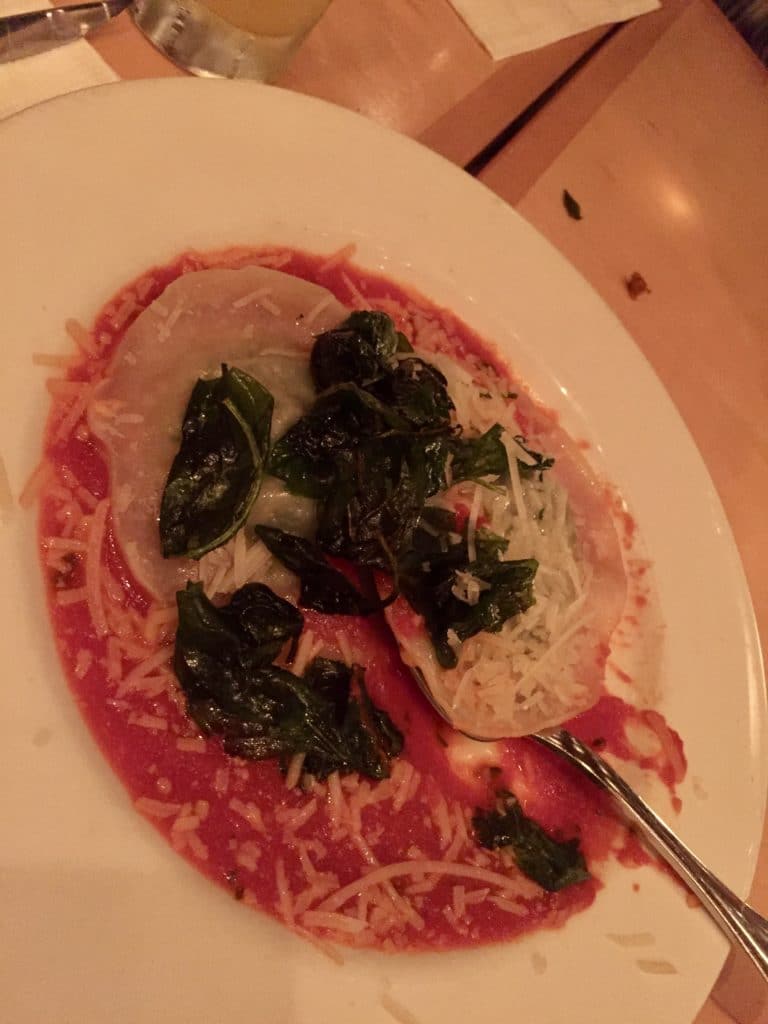 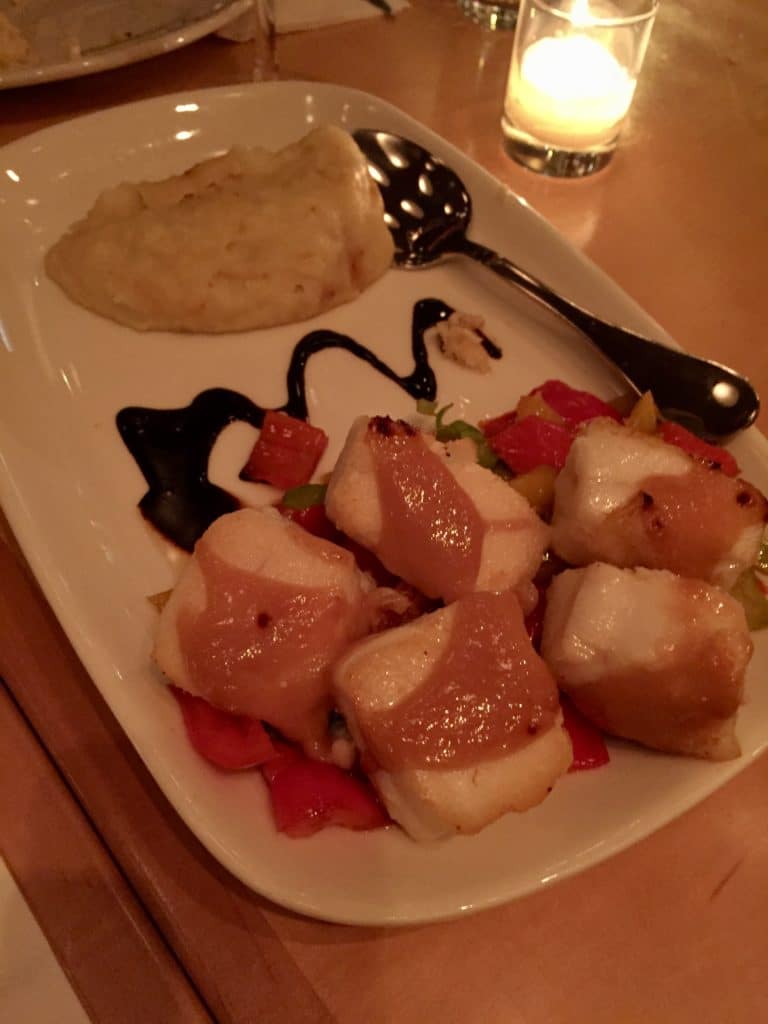 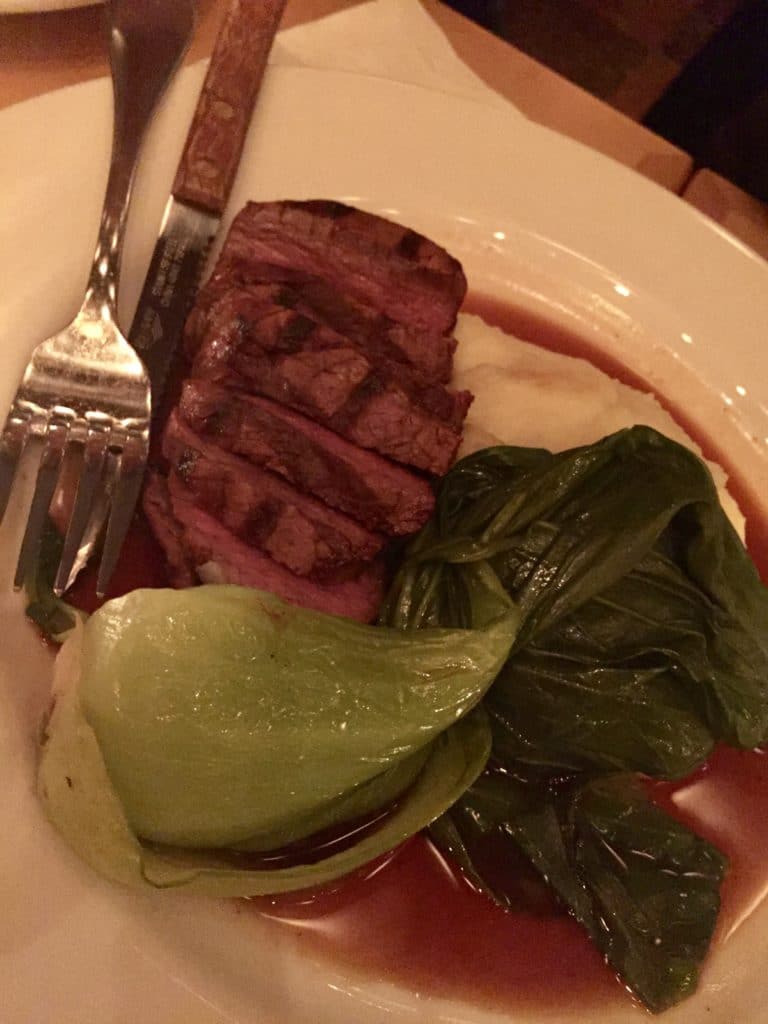 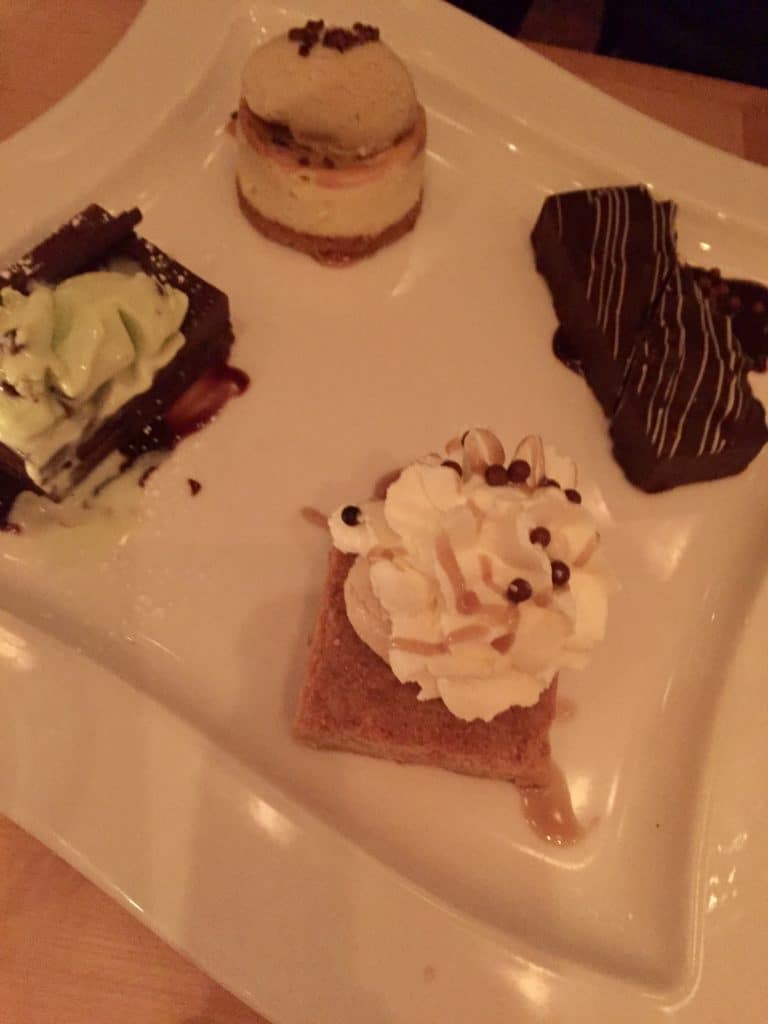