There are about a 1/2 dozen locations of this local chain in the Seattle metro area and I recently visited the newest addition…downtown….for their soft opening.

It was very busy for lunch and the wait for a bar seat was about 40 minutes. I heard others had waited over an hour for a seat at a table! Did I say it was busy?

I expected a few rough edges since this was their 3rd day in operation…..and there were some to be sure.

I started with a sea salt milk cream black tea…it sat near the kitchen for at least 10 minutes before being delivered….however, it deliciousness made up for its lateness. My food order consisted of the green onion pancake, Q-Bao and pork wonton with hot and sour sauce. I’m used to getting things in Chinese restaurants as they come out of the kitchen but……the pancakes didn’t arrive until, at the end of everything else, I asked where they were…and they subsequently appeared. The wontons also arrived with an incorrect preparation.

But what about the food? It was very good with a nod to the pork wontons. I’m not sure how they made the dough so light in texture but they have it nailed. The Bao was a close second and had a crispy bottom having been fried as well as steamed. Interesting textures. In the end, I couldn’t complain too much since the food was all 1/2 price for the opening. Very nice touch.

So, despite the bumps, I’d recommend you give this place a try….I’m very sure they will work out the bugs. There are really 2 locations downtown…the other one is in the Chinatown-International district and both are easily reached via the light rail. 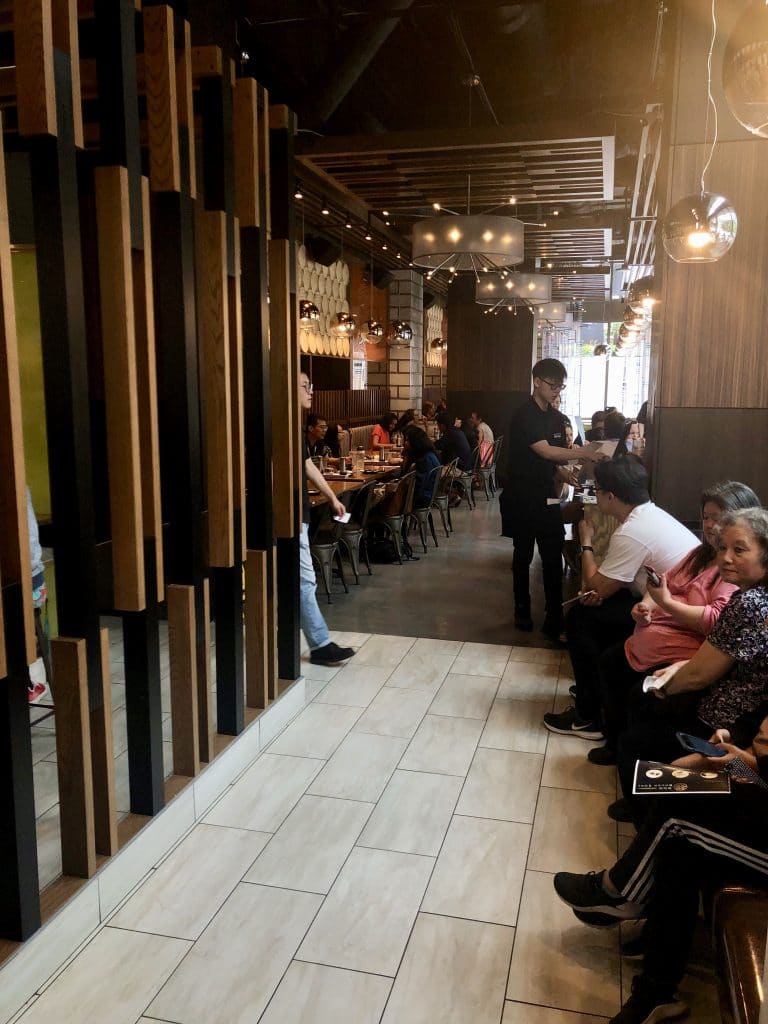 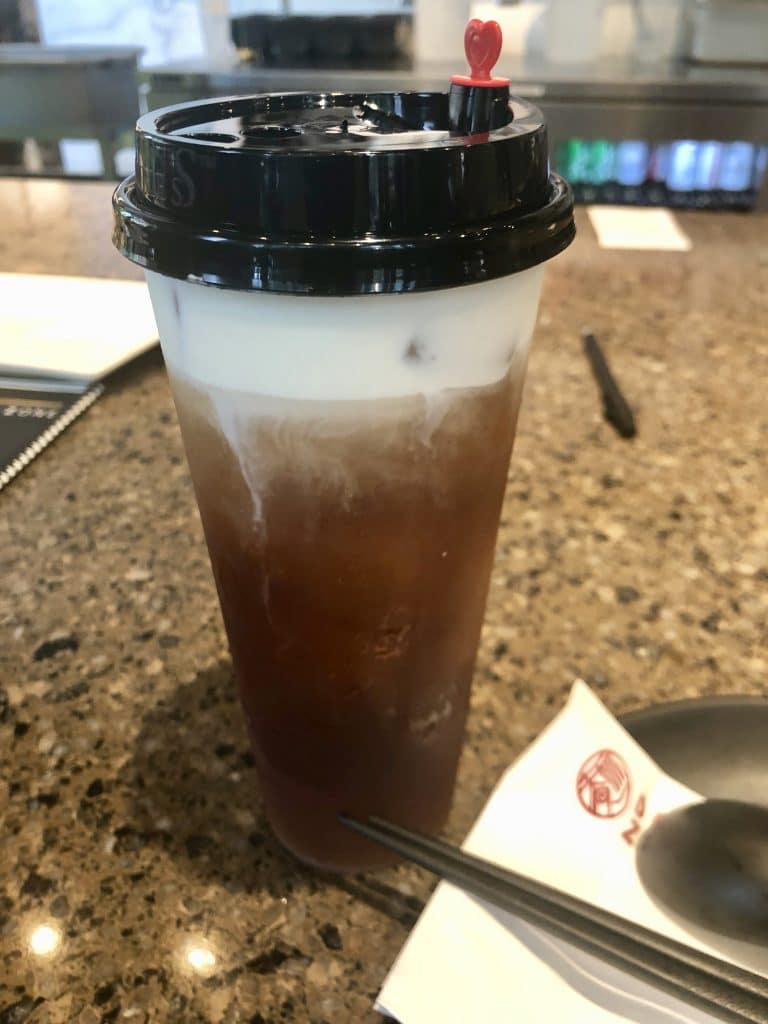 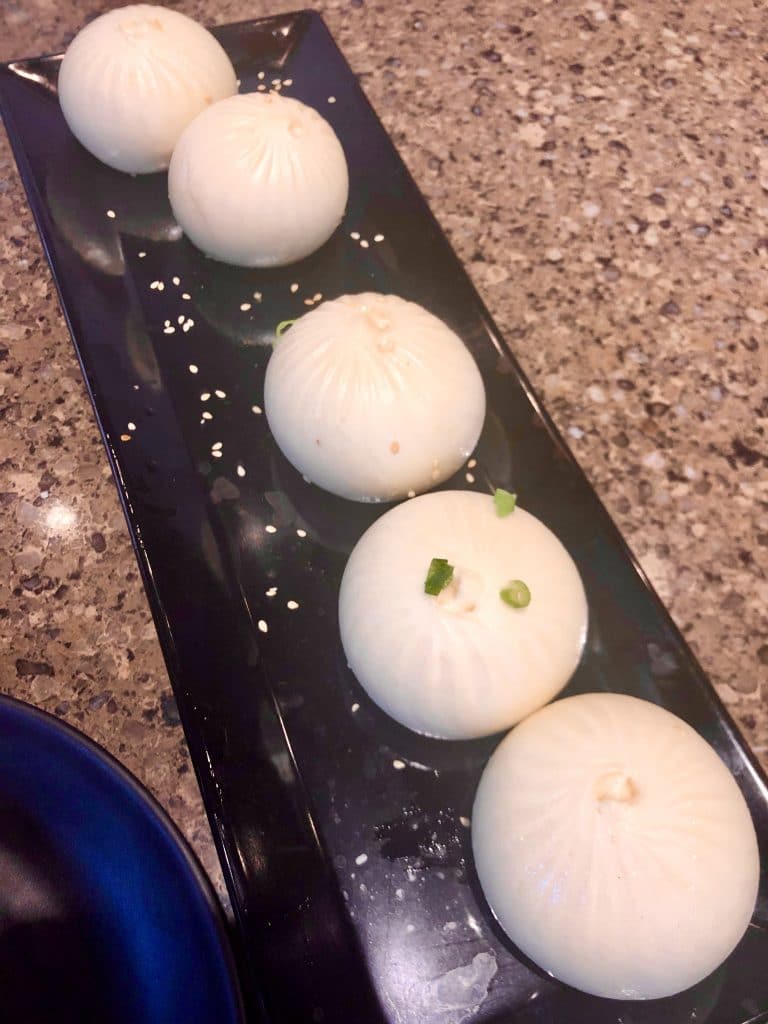 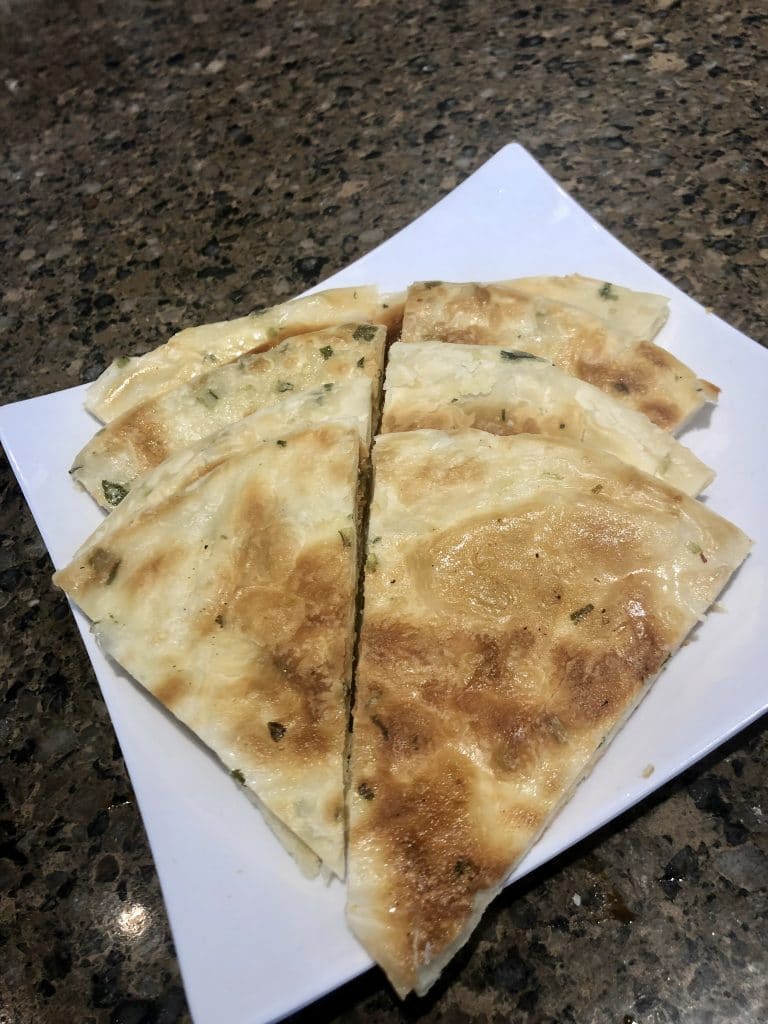 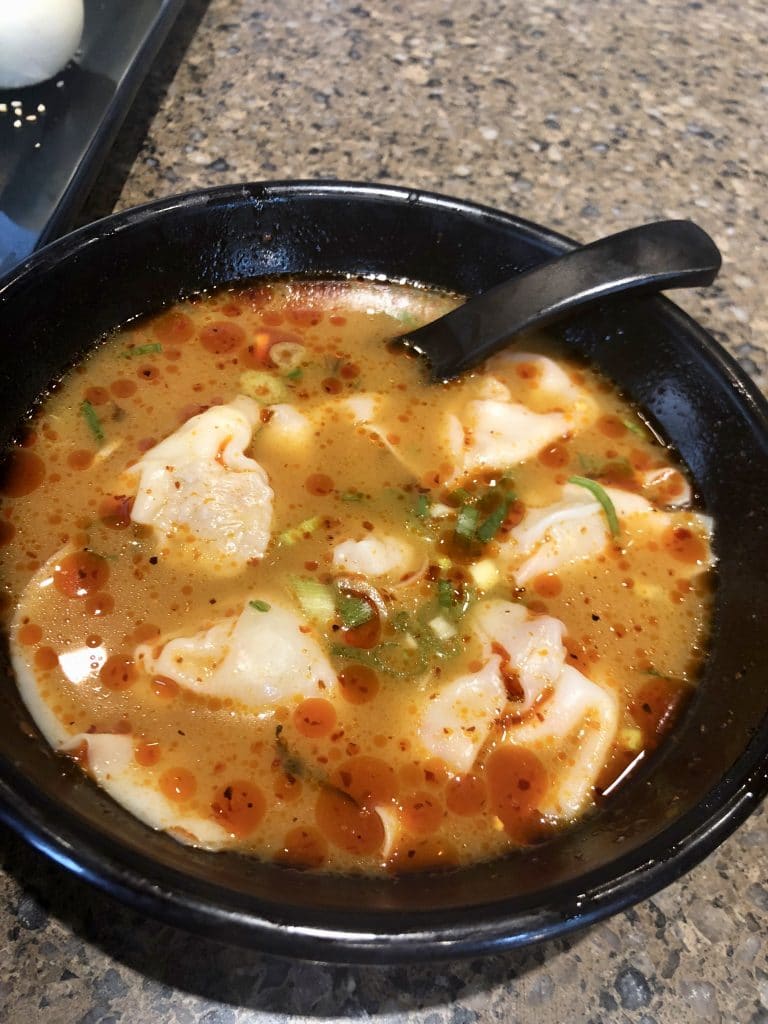