Dinner following a tour of the city: Yu Lou Dong

A chain of 4 restaurants; the original apparently in business since 1904.  When asked what type of food you like by your host, make sure you keep it less spicy than you might think you like….Hunan Province is known for its spicy dishes. I made that mistake….one dish had a pepper in it that made my throat ache…for several minutes!

Had a few adventures with this meal including frog. The best dish was one made primarily of Asian eggplant with mild peppers and green beans…delicious and I’m not a big eggplant fan but do like the Asian variety. There was one dish I did not care for, the stinky tofu known as Changsha Chou Doufu. Very odd smell and jet black in color which made it difficult to eat on two counts. Apparently it is quite popular, said to be one of Mao’s favorites, and famous in the rest of China.

The space was open and right on a major street which made it a very different dining experience. Obviously the clientele was local….except for 2 Americans. 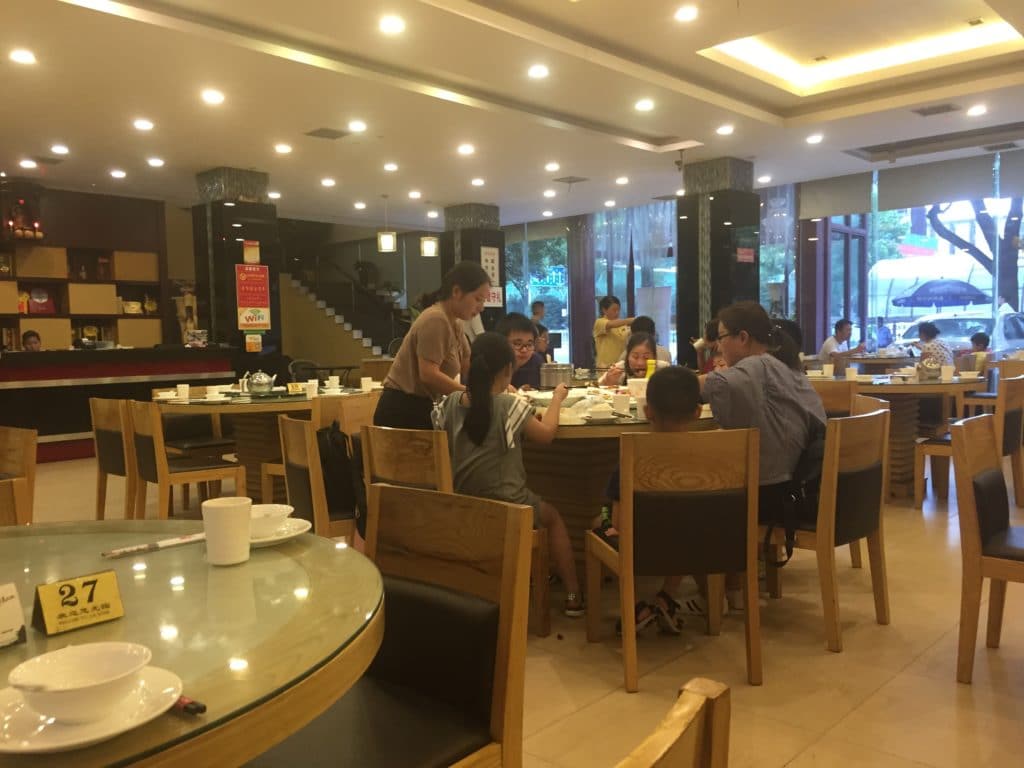 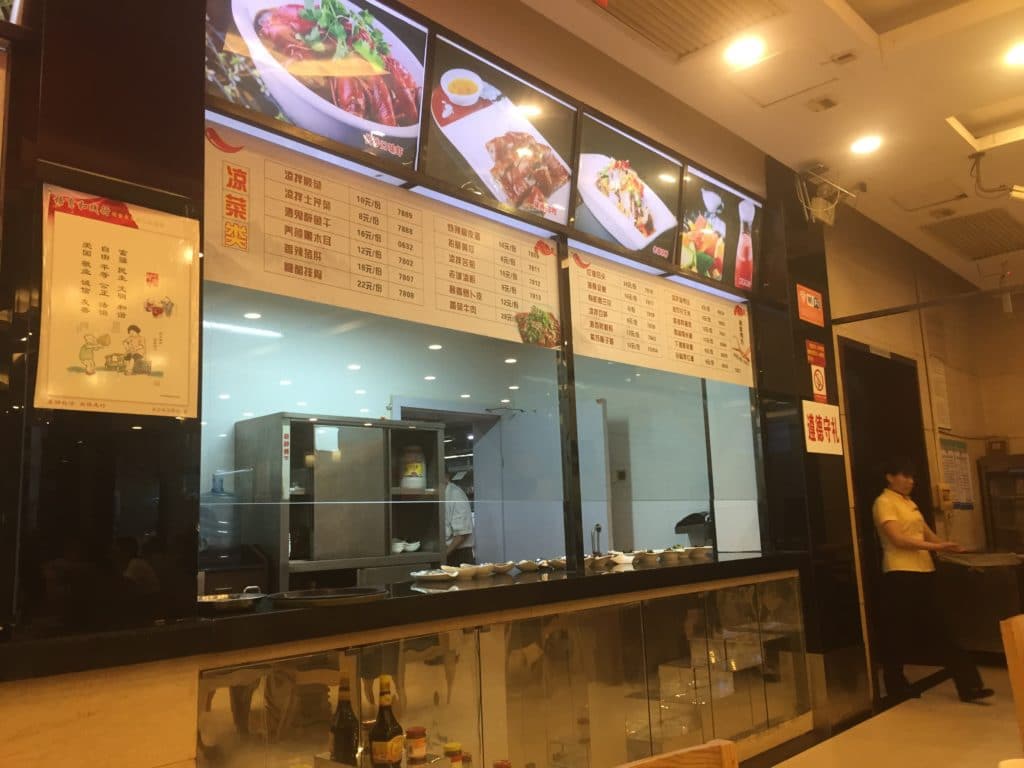 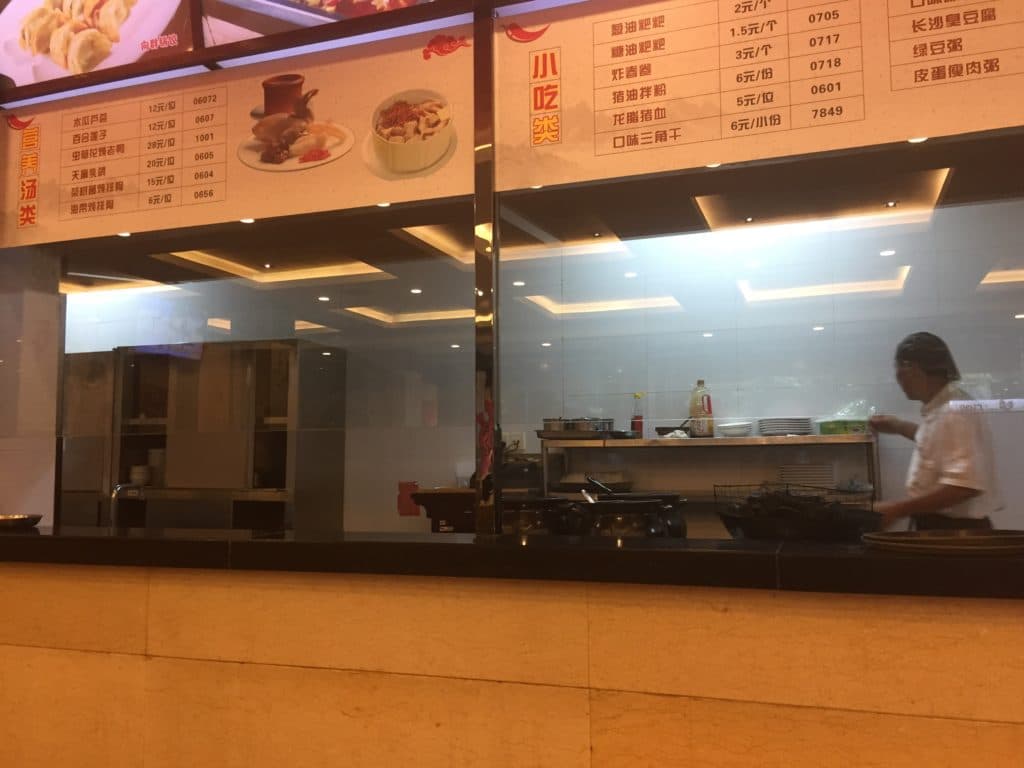 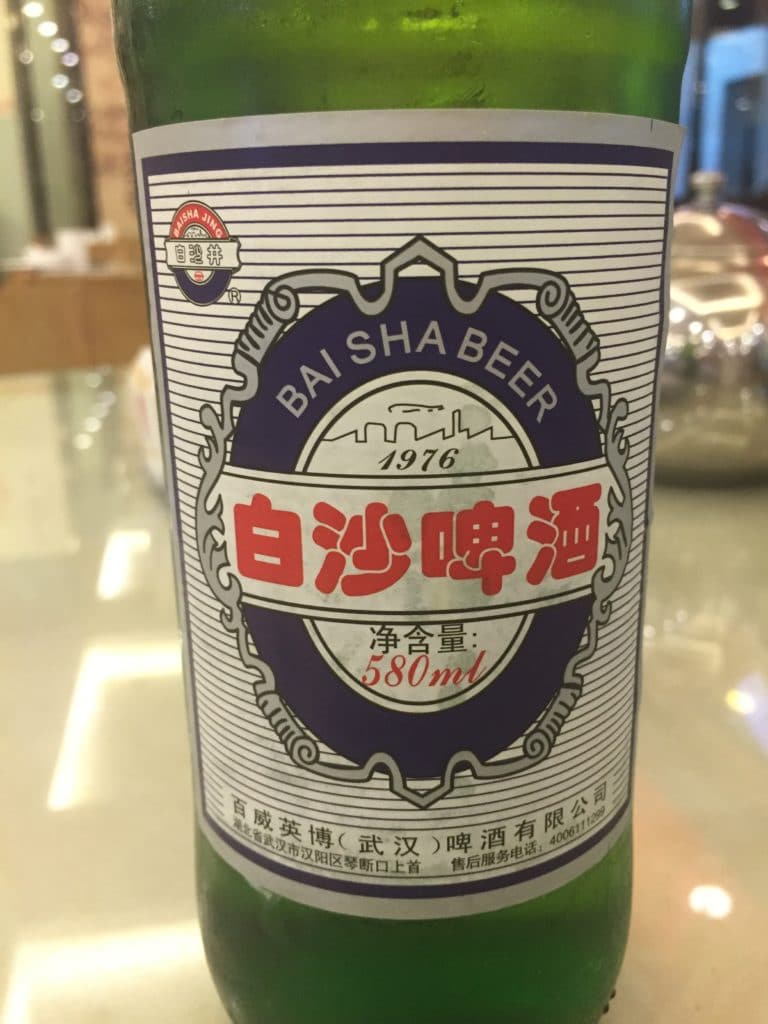 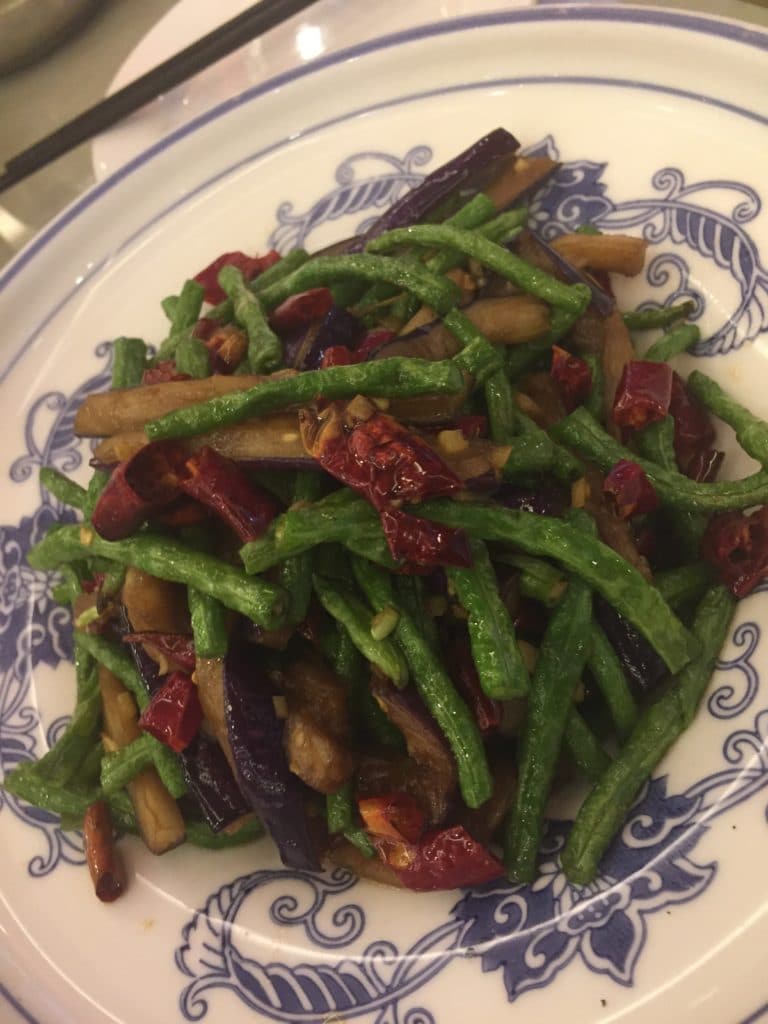 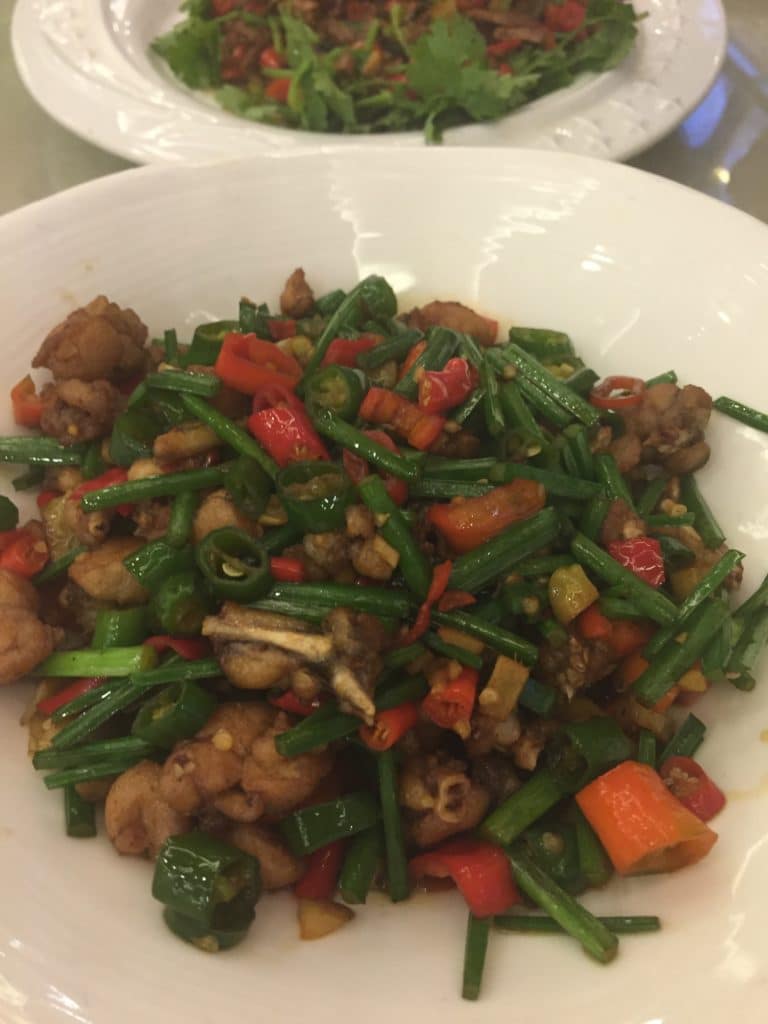 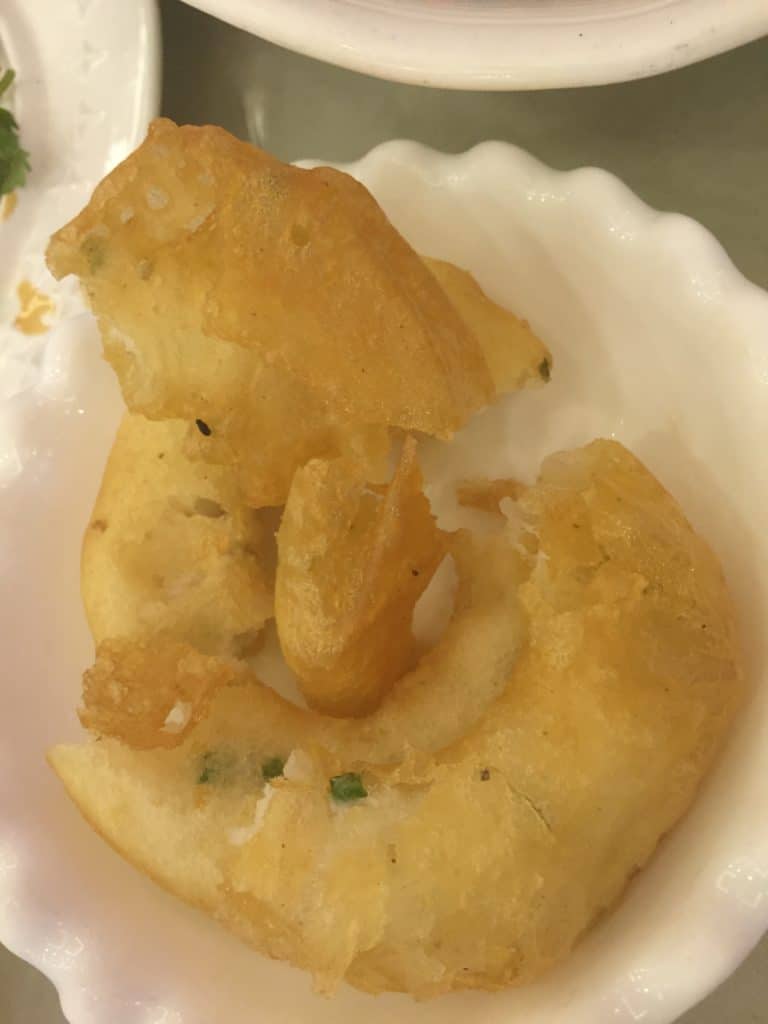 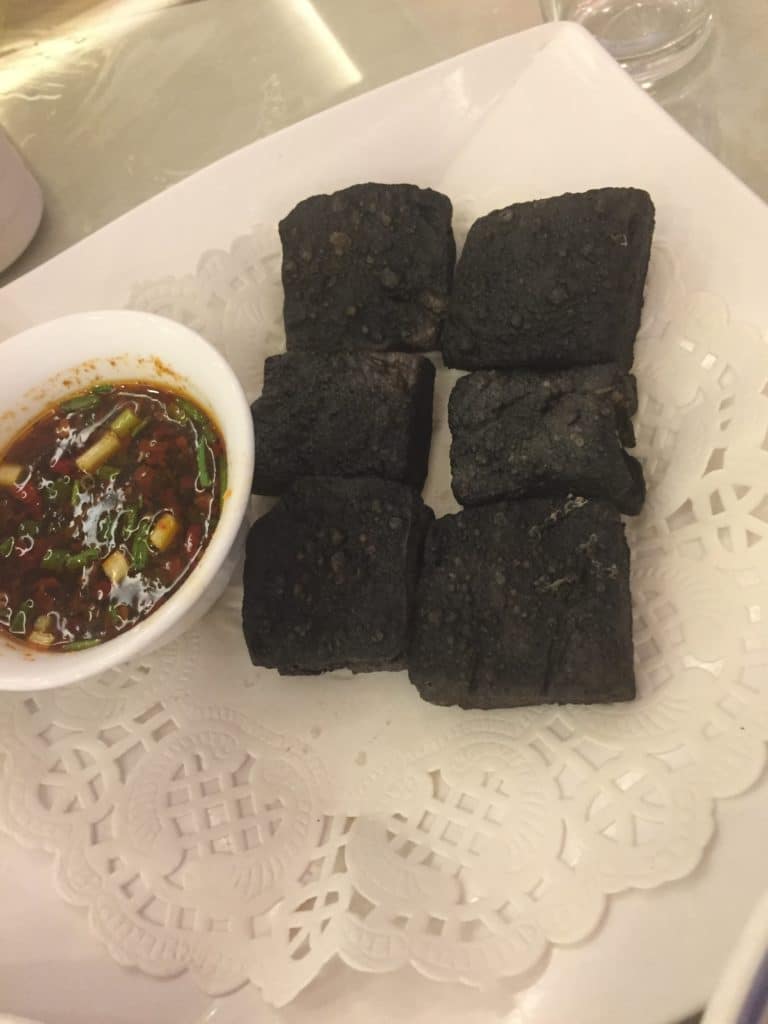 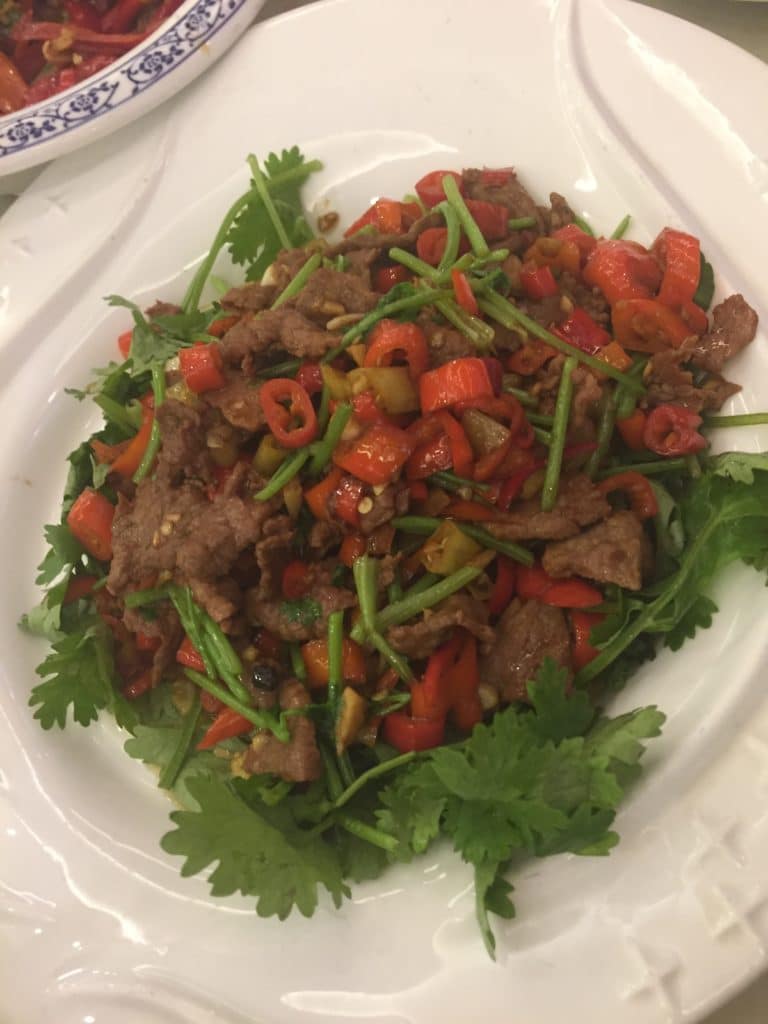 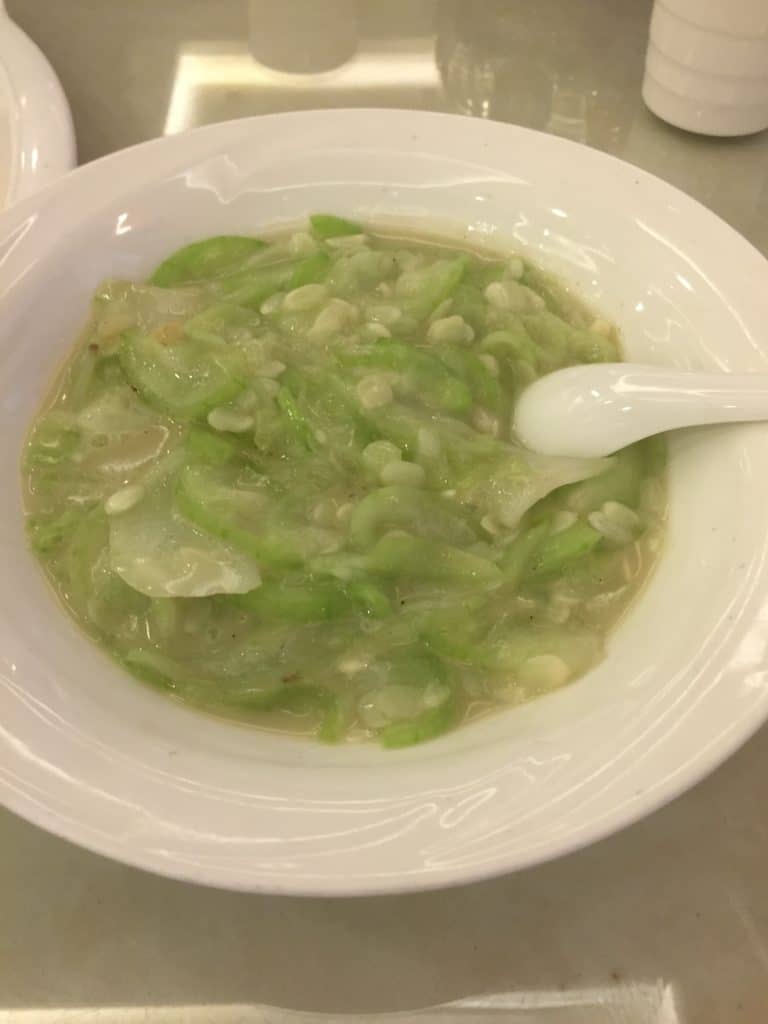 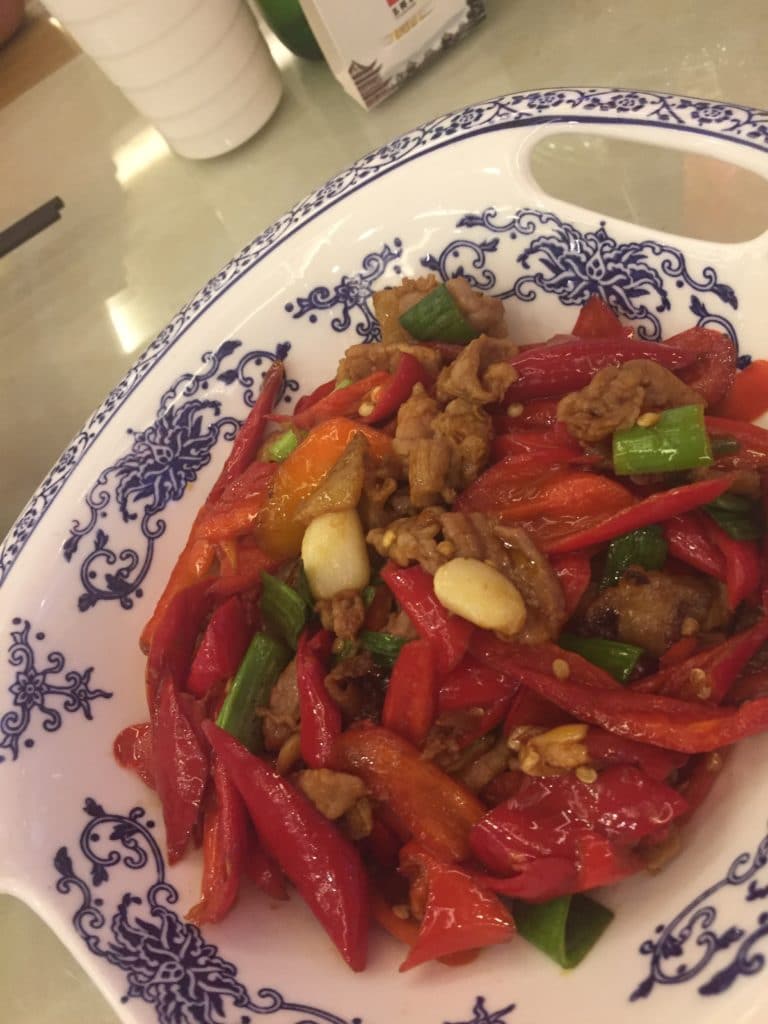 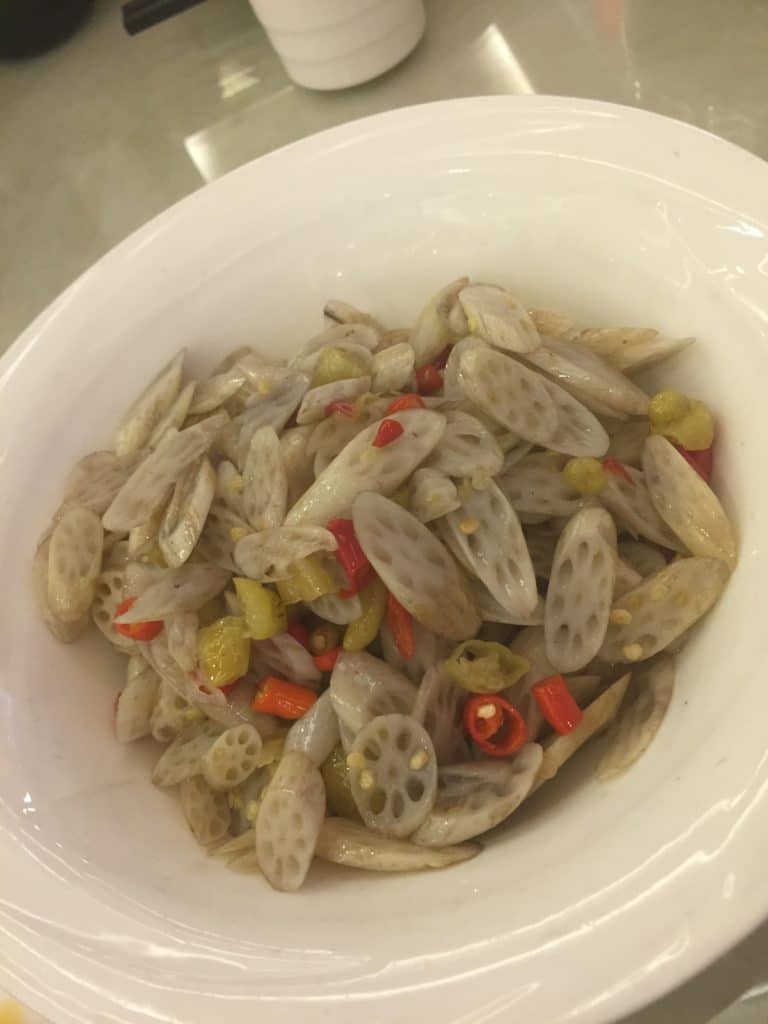 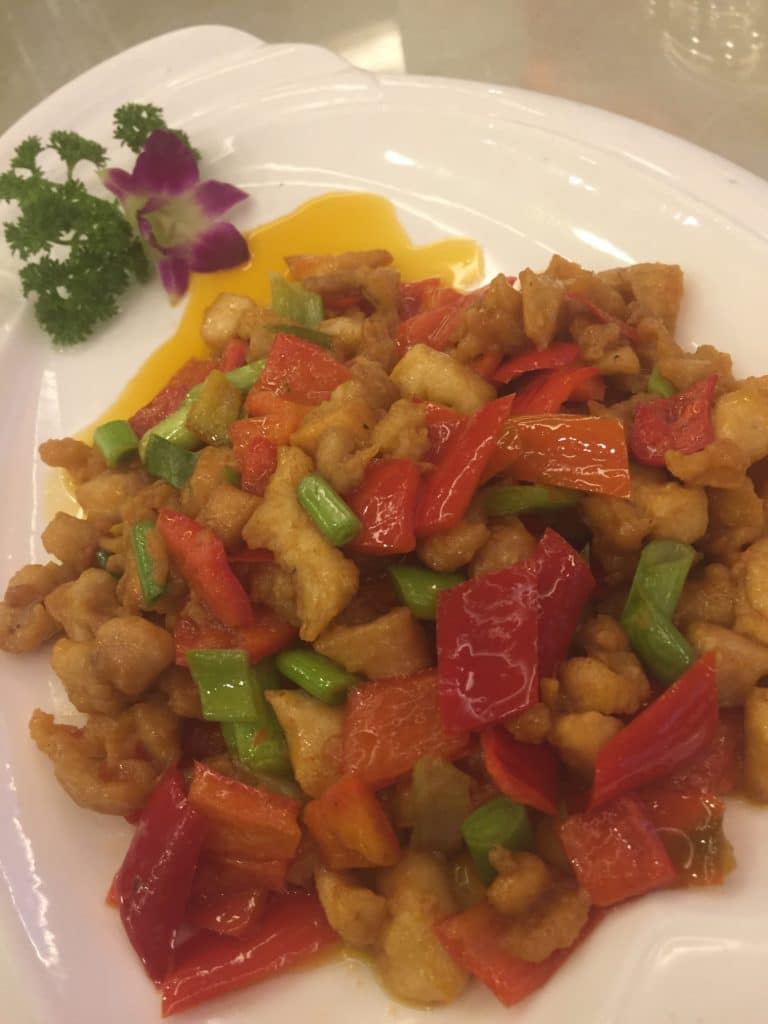 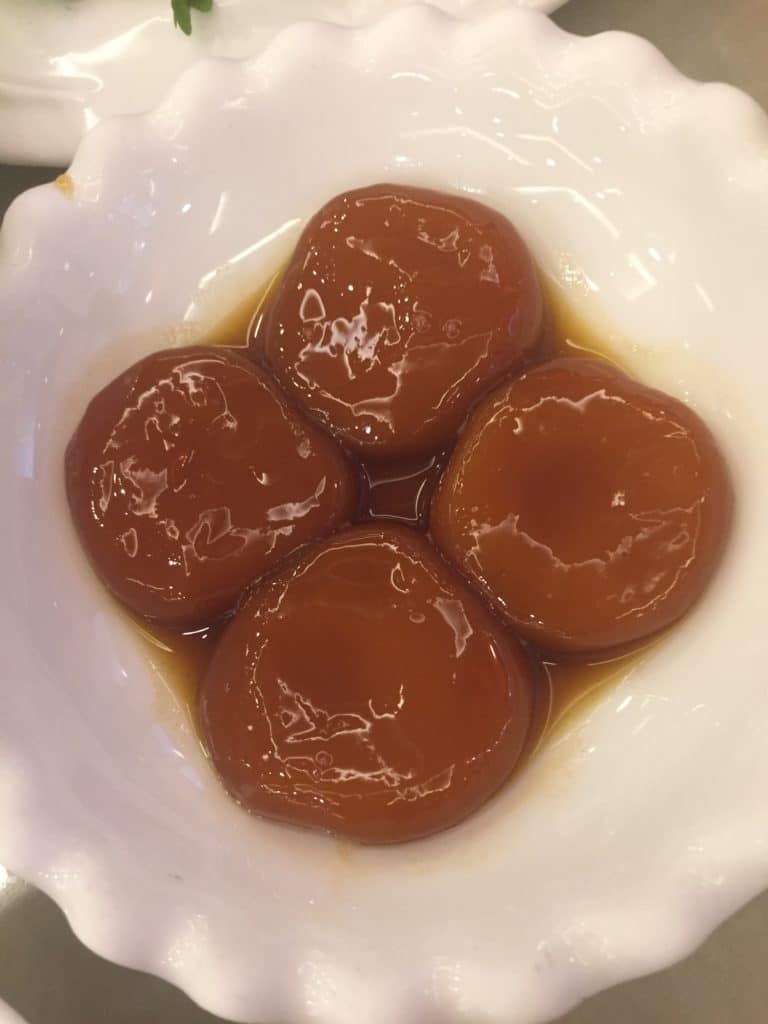 How can a pizza be this big? L’Osteria Bar Italiana am Gasteig. Since there were 3 of us we asked how big the pizza was so we’d know how many...

Wait till you taste what’s inside: Wind Cries Mary. In the downtown core on an unassuming corner but once inside you’ll know this is a special place. The plates are...

Italian/Japanese fusion and a place to share food: Kissa Tanto. Since our first visit shortly after it opened in 2016 its become a real star…see the recent article NYT…the second...

Off the tourist path: Les Faux Bourgeois Bistro. As I’ve mentioned in previous post, our daughter lives in Vancouver so we get to experience more of the local culture than...