I think this was the best meal that I had this time in China. Typical of most restaurants here, they are bigger inside than they appear from the street. This was no exception and was at least 3 stories with multiple dining rooms.

Once again, I’ve never seen so much food for a single meal. Tried it all…this was a bit of an adventure….the usual pork belly but also pigtail, knuckle and ear. I had one meat dish that tasted very rich and I was suspicious it was tripe…and I was correct, sort of….had a bit of added additional internal pig organs to round out the dish. As you can tell from the picture gallery, hunan cuisine is one based on spicy peppers.

The hit of this meal were the crawfish…excellent and served with a hot sauce…unlike the cajun variety but quite tasty. To go along with the “southern” theme, thinly sliced okra was also served as a vegetable dish. The chinese steamed bun, mantou, served with a condensed milk dipping sauce was a nice finish to the meal.

No wine for lunch…the drink…Budweiser! Very odd beer choice likely made because of the American visitors. 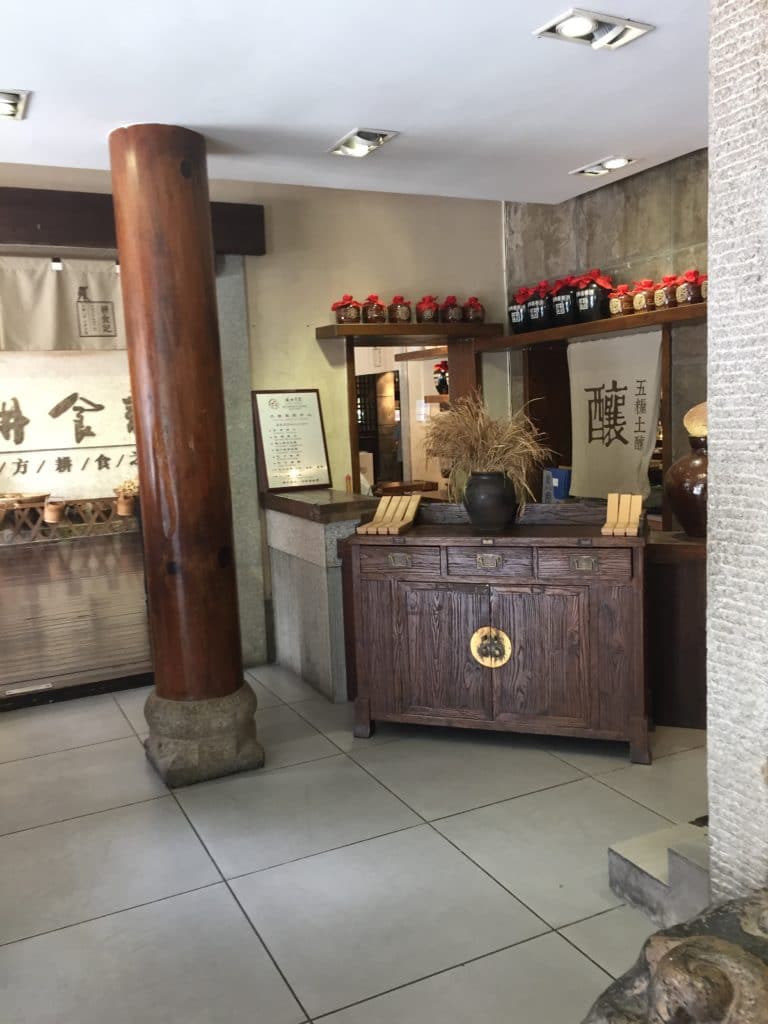 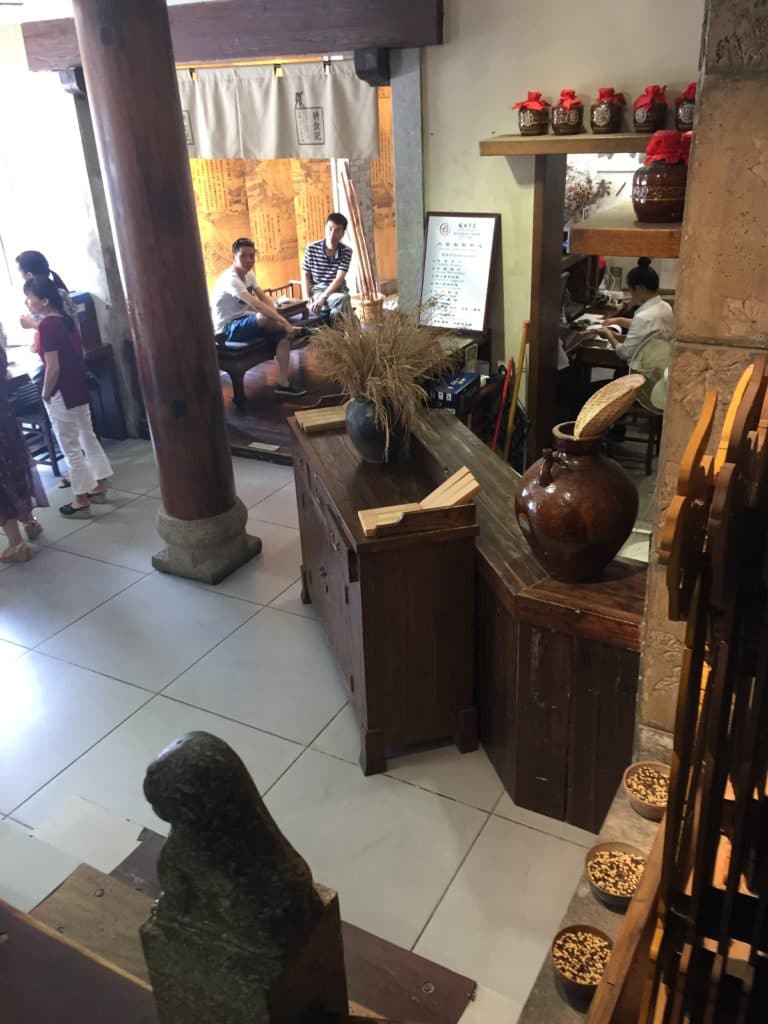 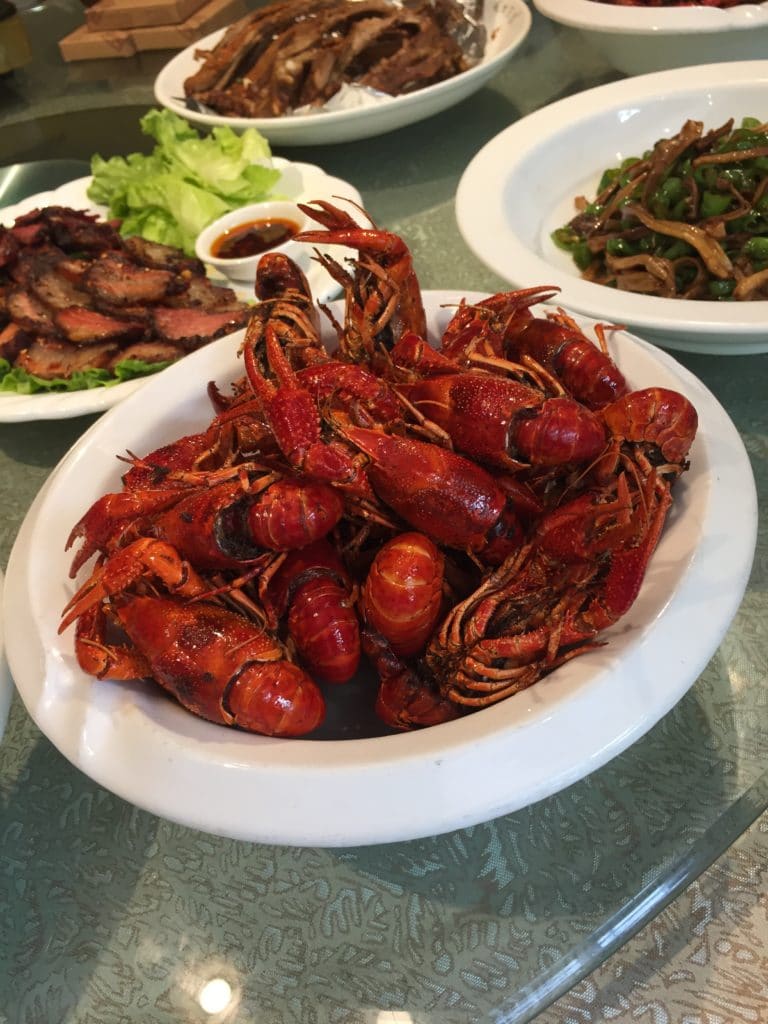 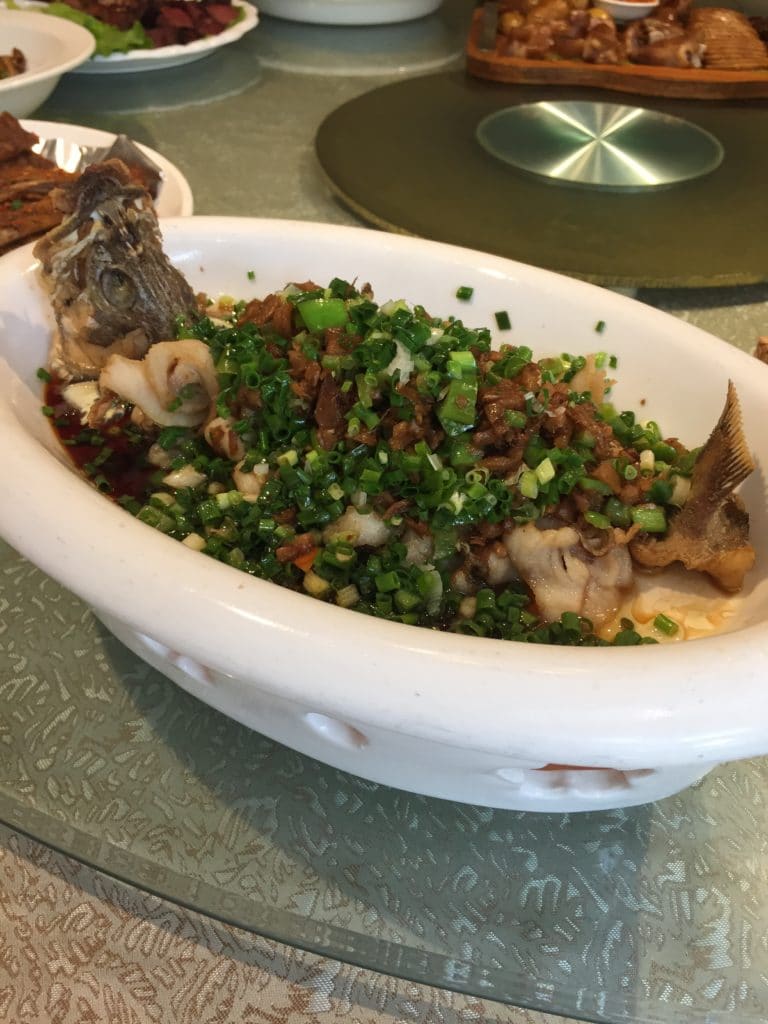 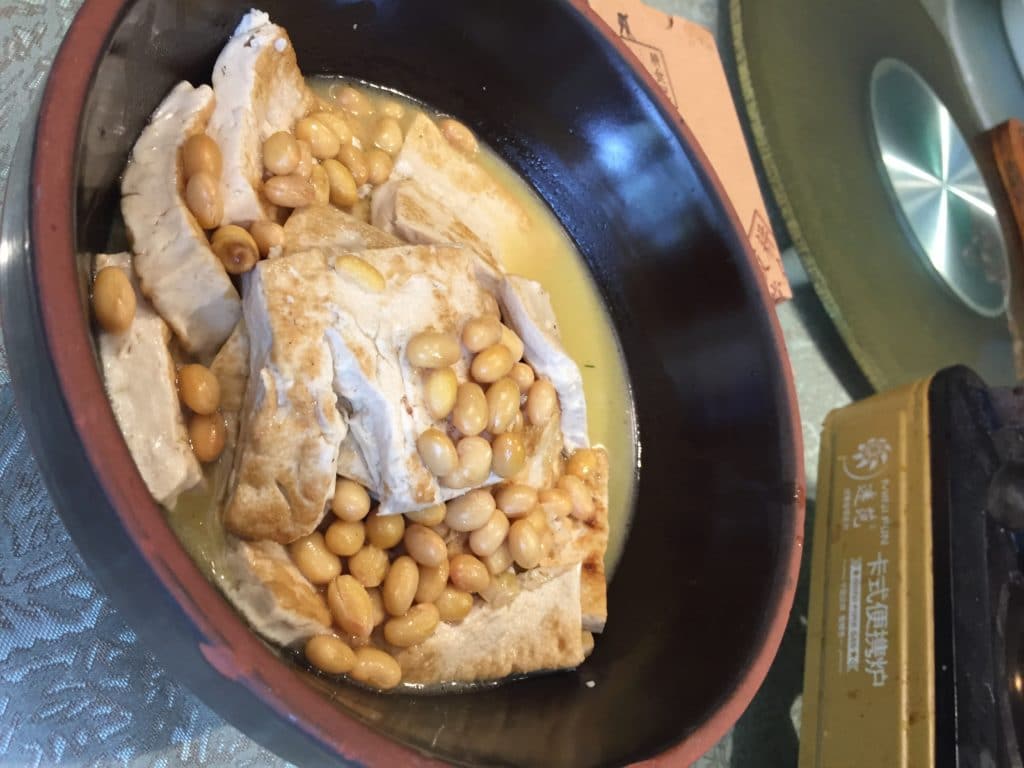 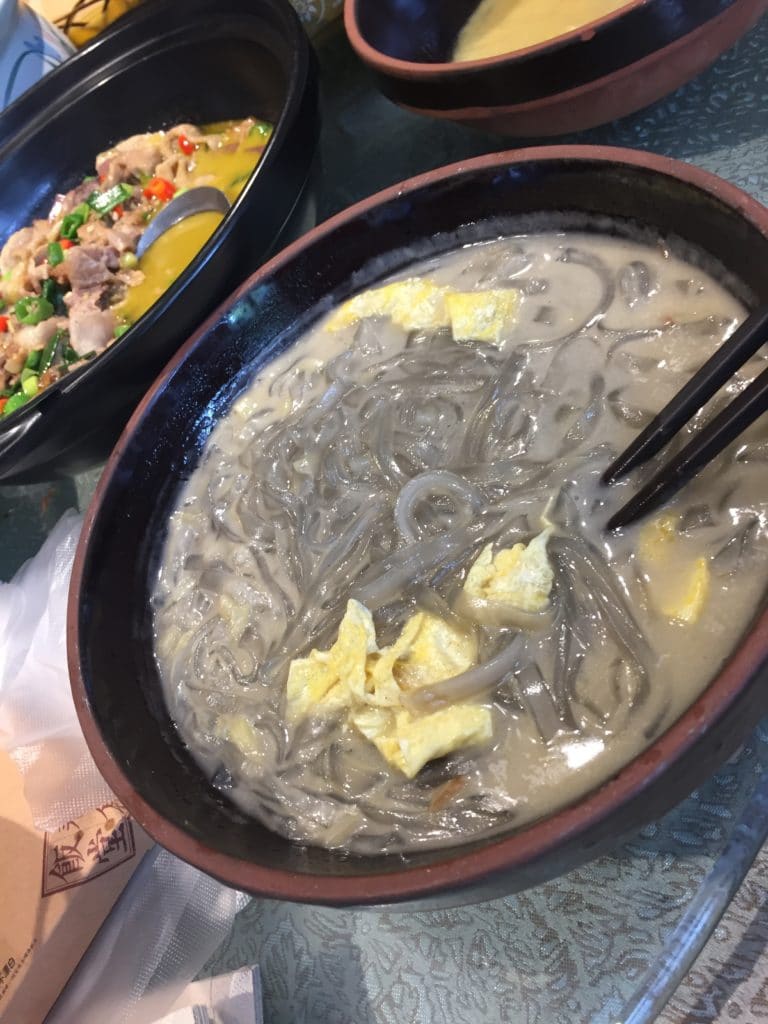 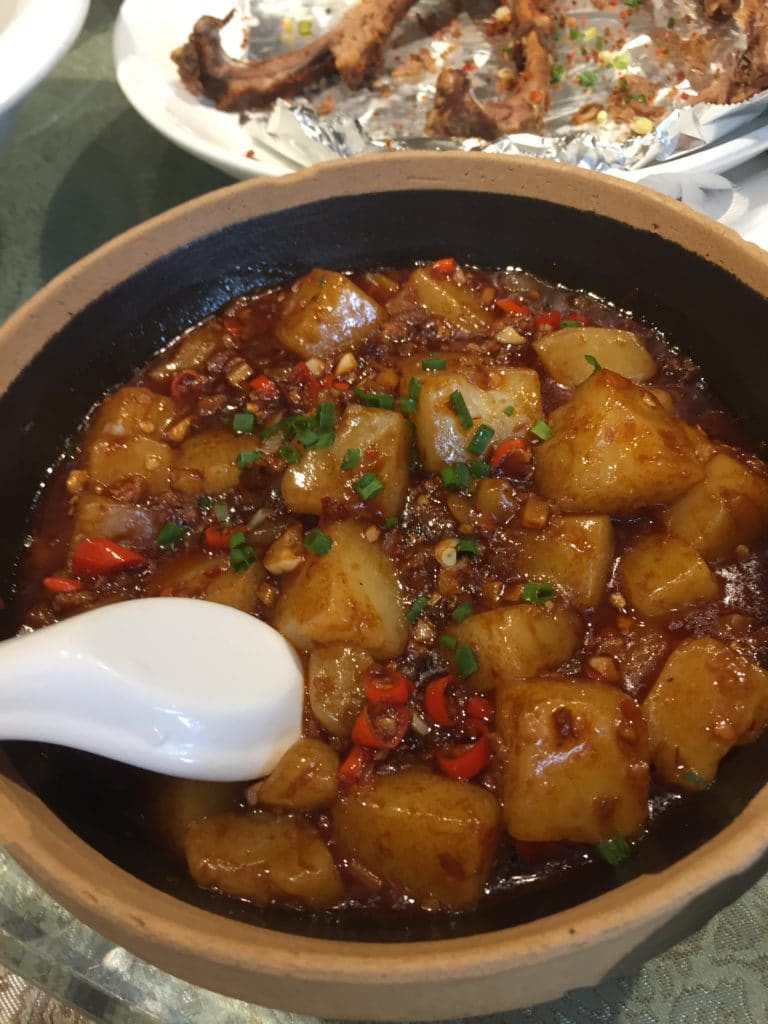 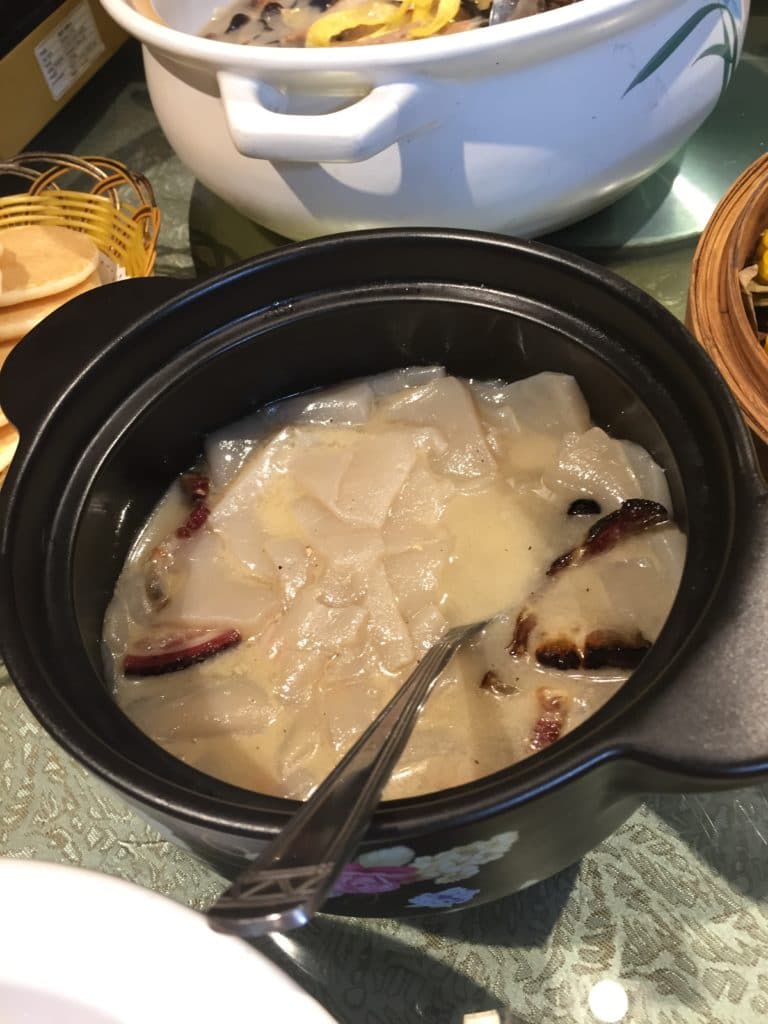 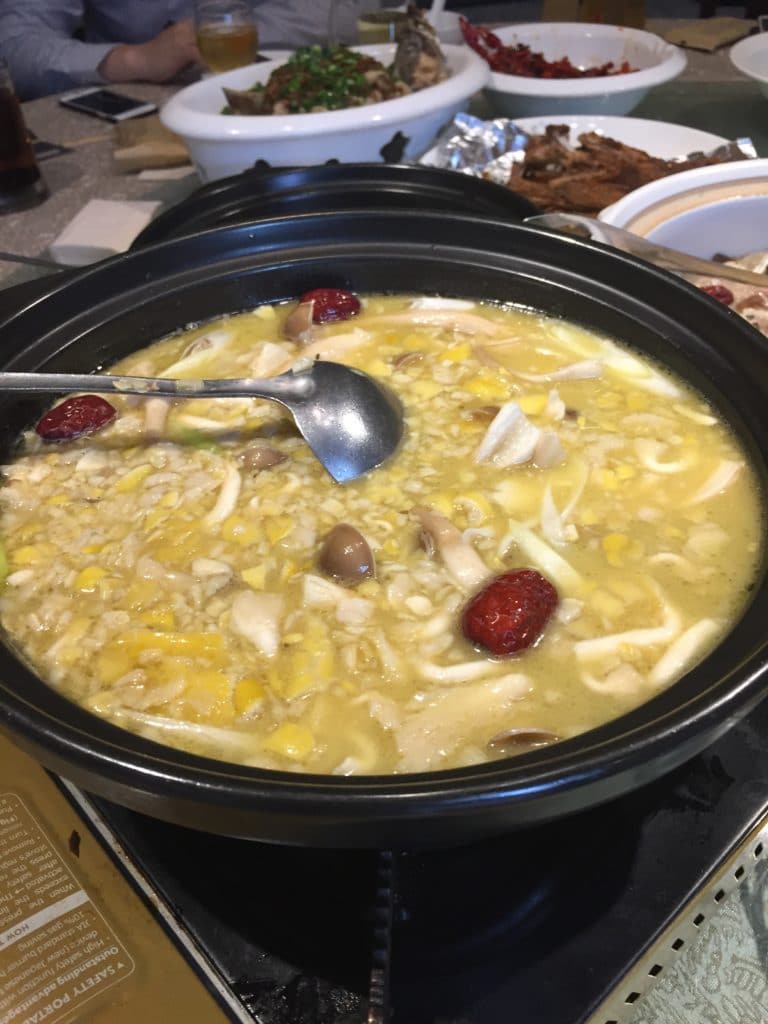 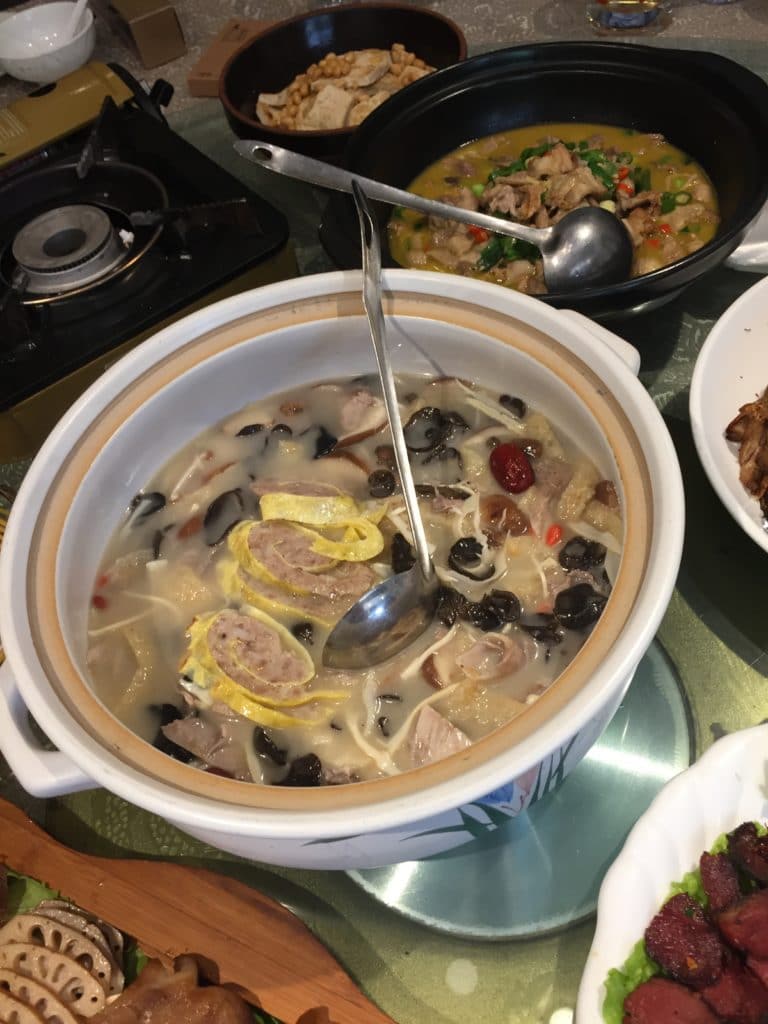 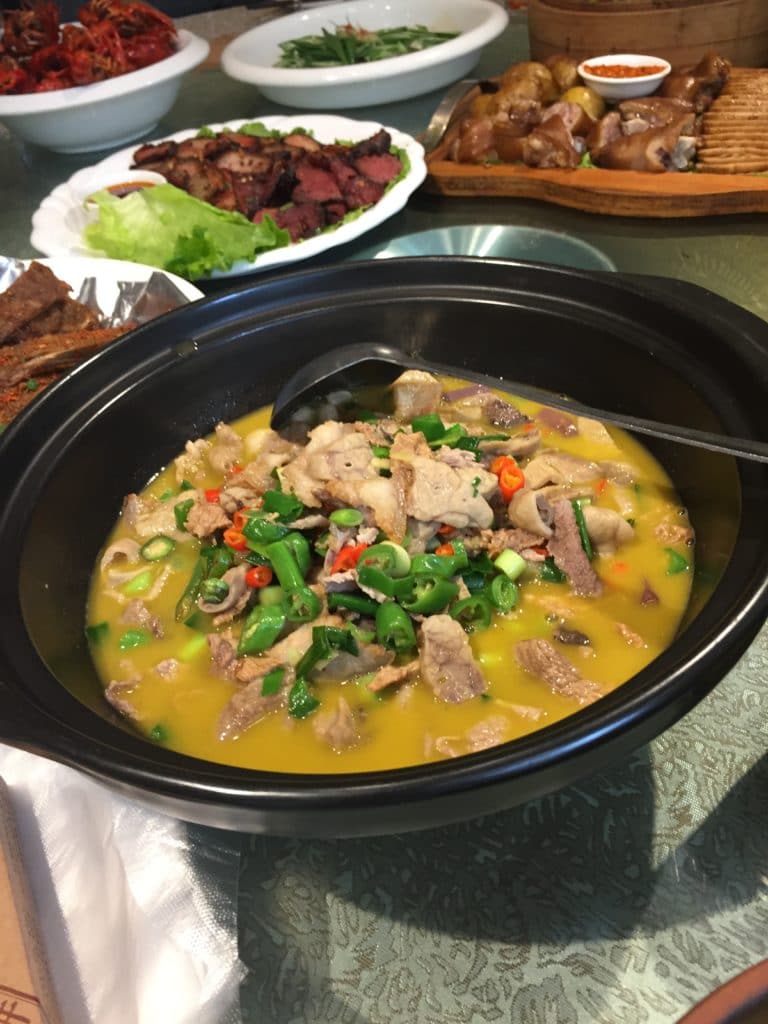 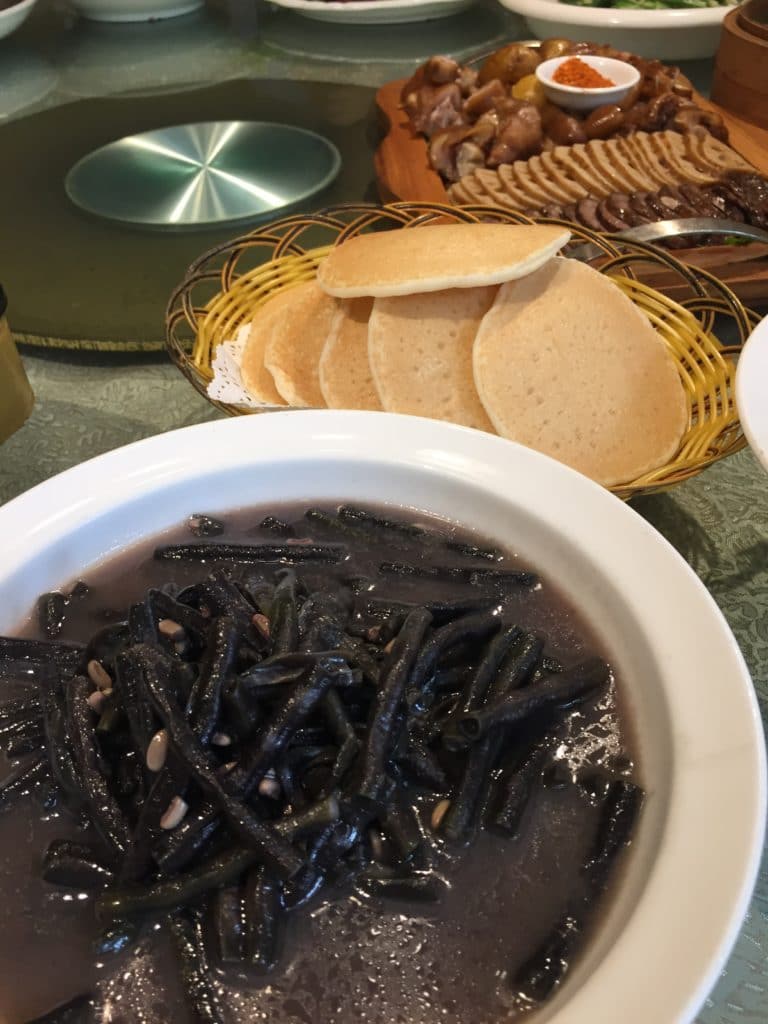 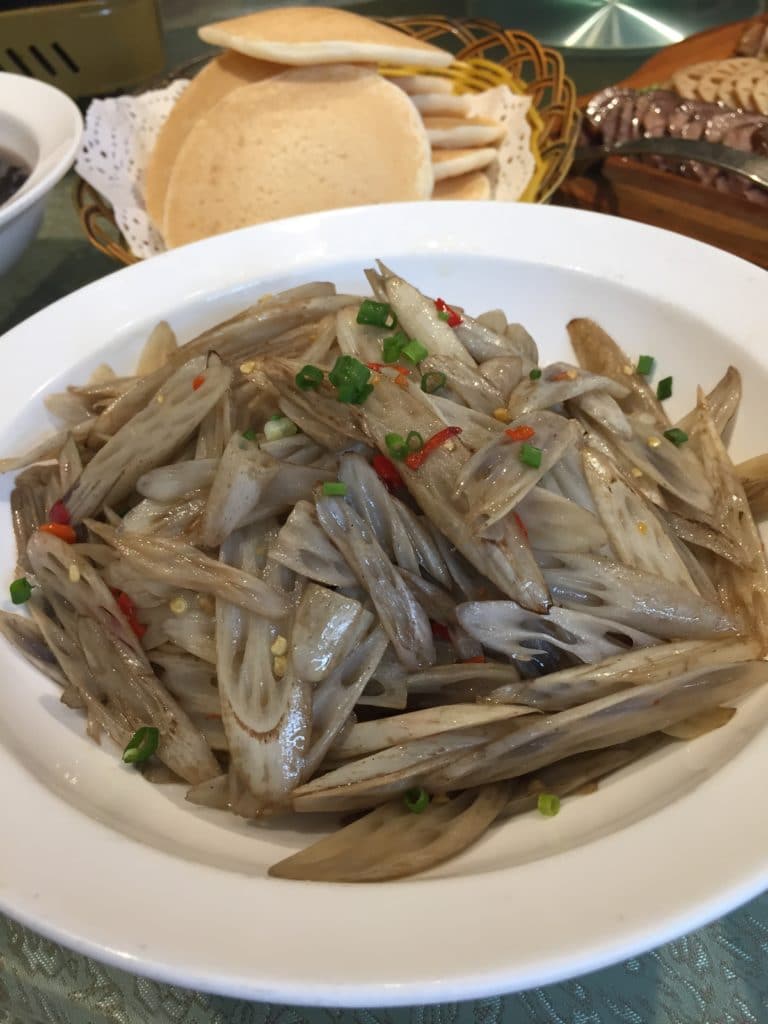 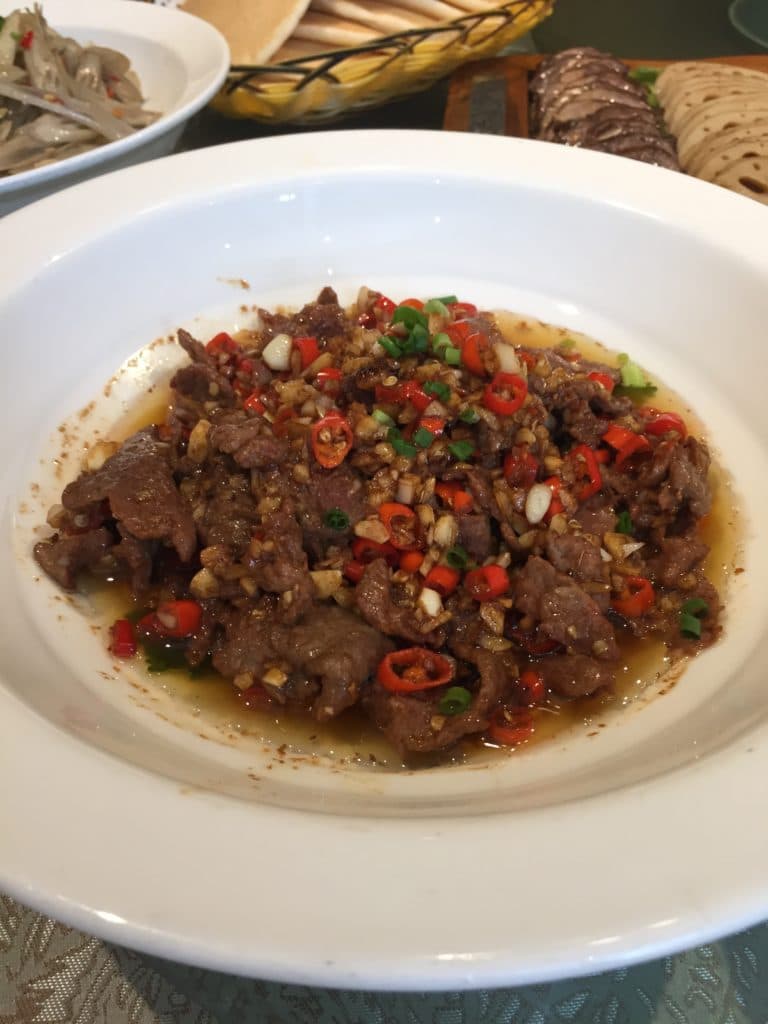 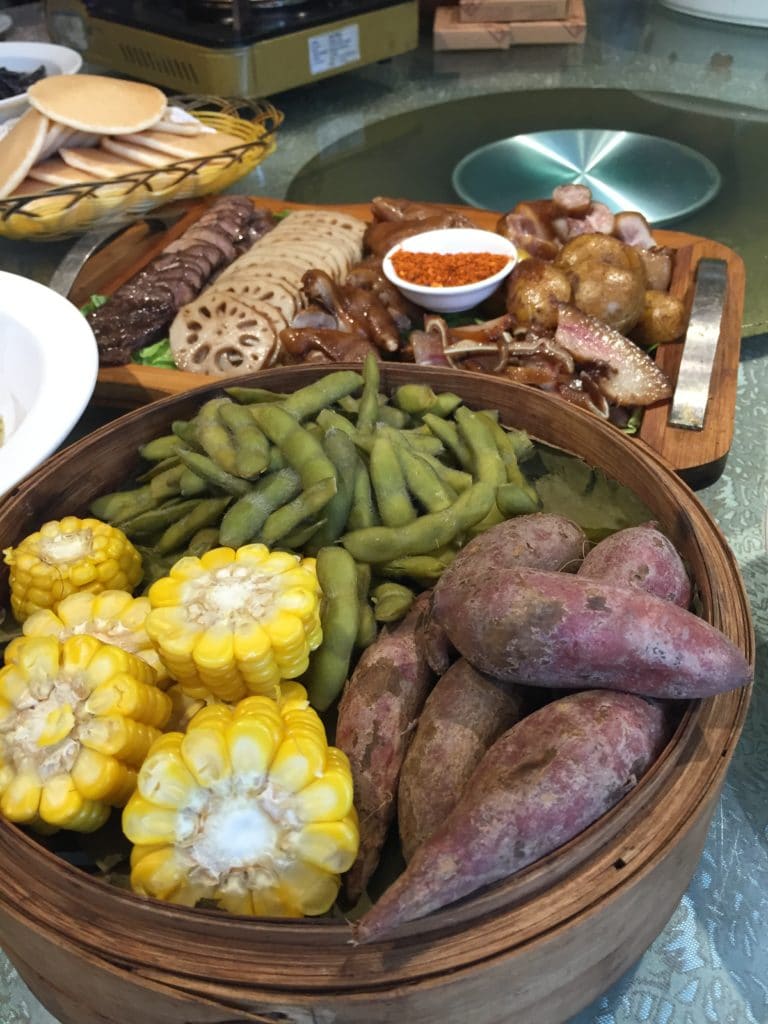 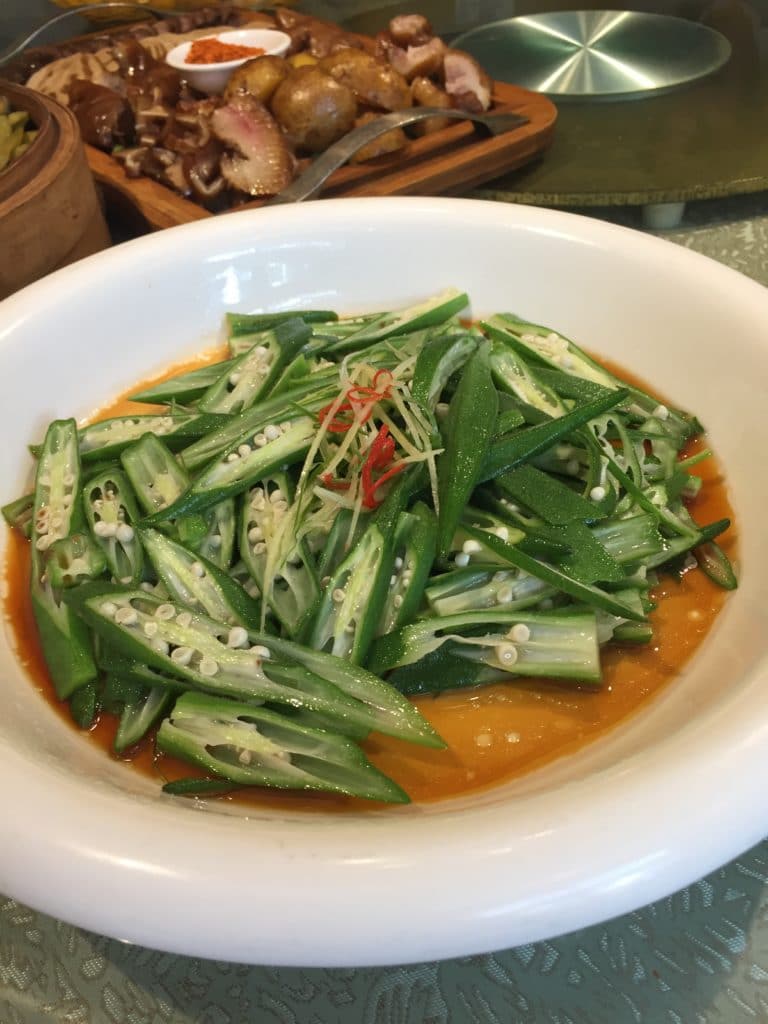 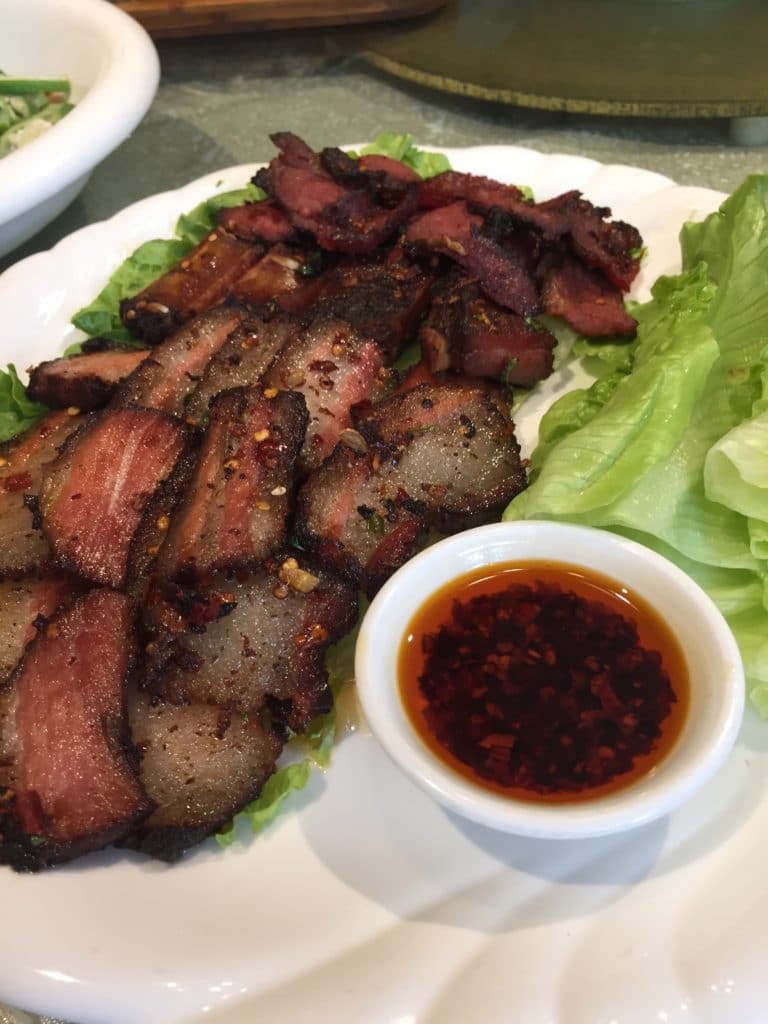 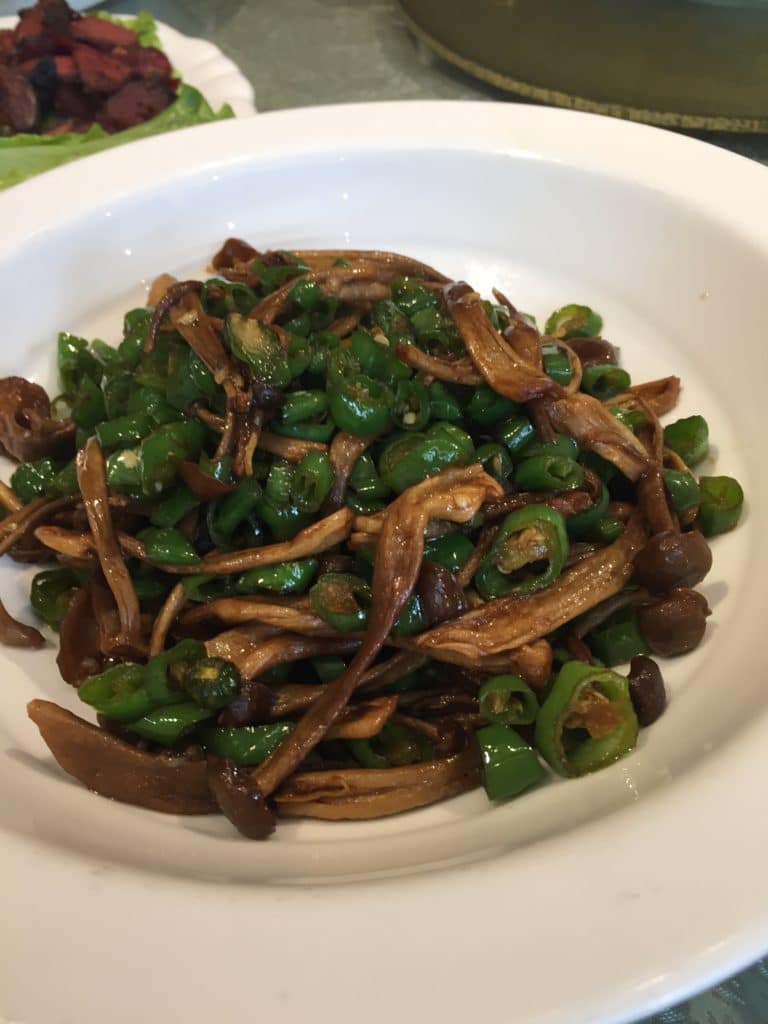 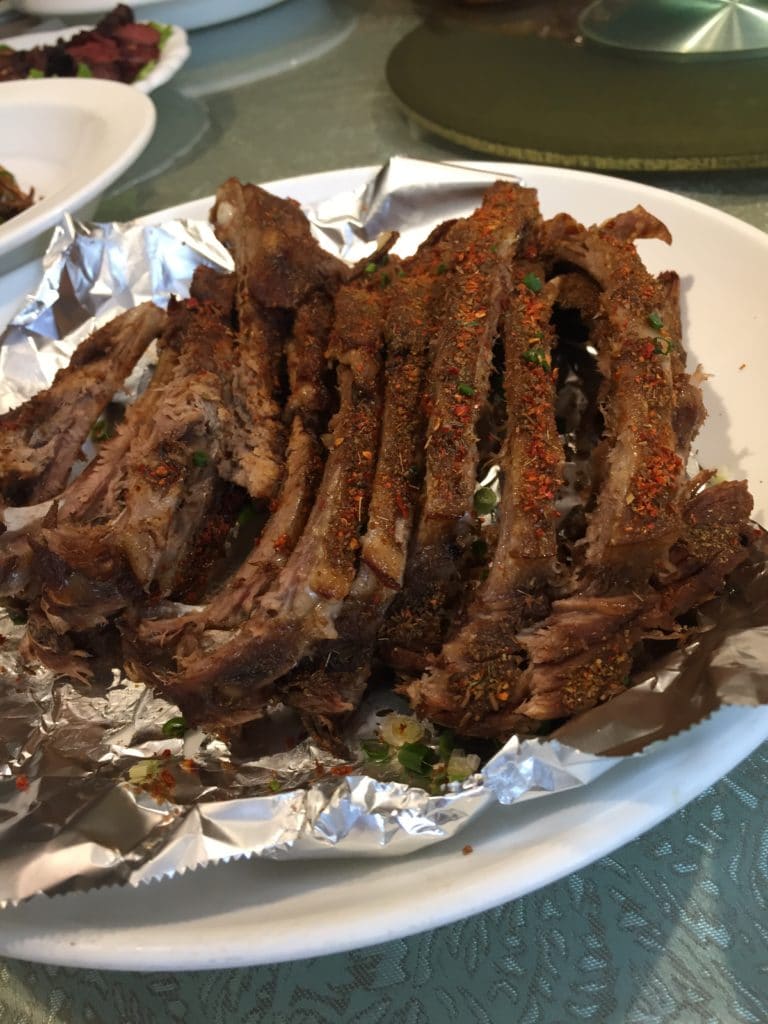 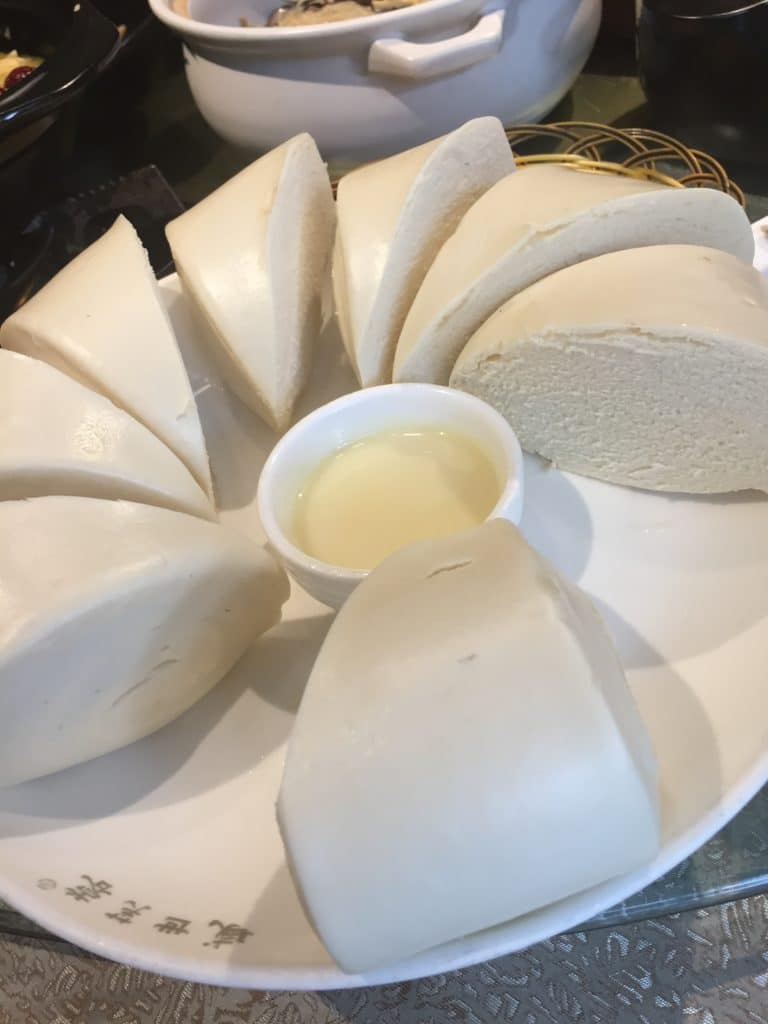 Chocolate, chocolate and more chocolate: Läderach. You can’t go to Zurich and not try the chocolate, even if you don’t like it…..which I can’t image…shops of the incredible stuff abound...

One of the 2 or 3 best places for pastries in Seattle: Café Besalu. I think this place ranks just behind my number 1 recommendation: Bakery Nouveau in West Seattle....

Outstanding dining experience: Saffron. Bills itself as Mediterranean but it’s far more expansive that that term would suggest. Choices range from pasta to seafood to steak. We had 2 starters:...

Vegan bakery: BRED. This is one of those places that shows you what can be done if you know how to do it….100% plant based bakery. While I didn’t try everything,...

Hard to get a table: Elements. This place can be hard to score a table and there can be waits of 1 to 2 hours on a busy weekend. We...